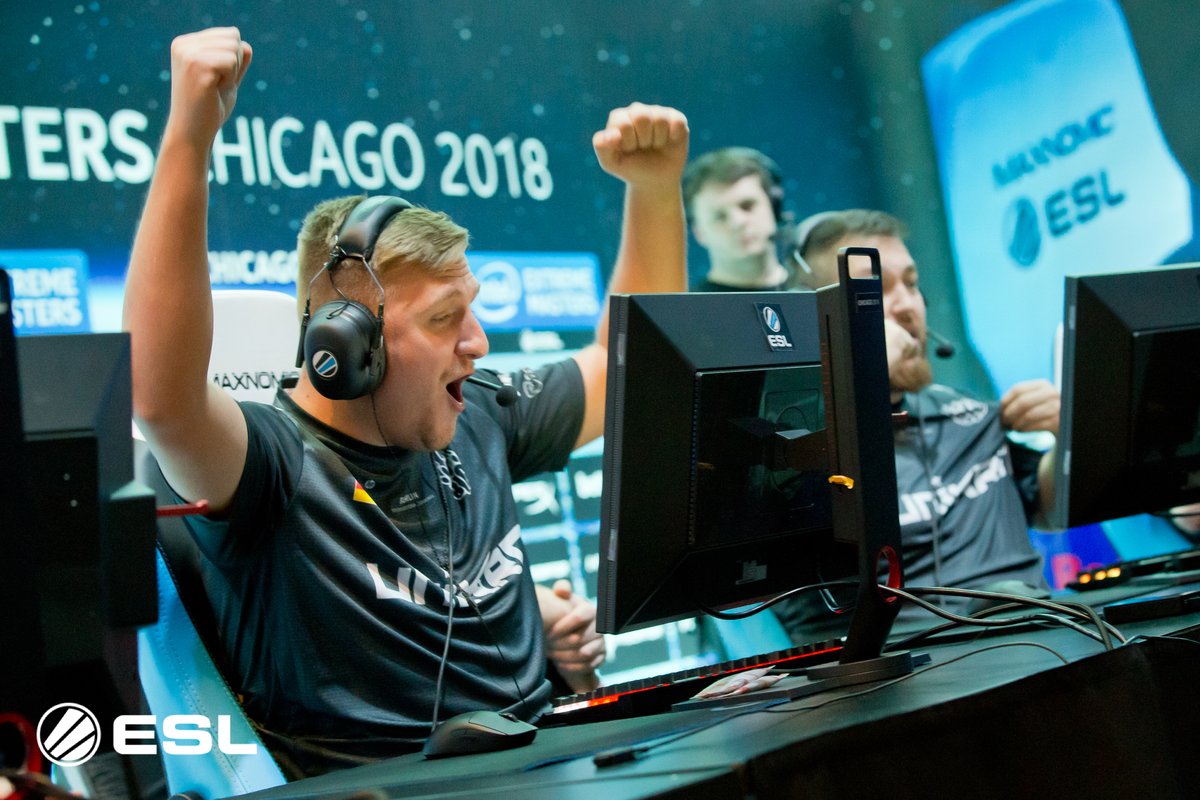 It was a sad day for many teams as their playoff hopes were squashed in day two of IEM Chicago.

The biggest surprises of yesterday’s matches involved Natus Vincere and MIBR being sent home. Fatigue may have factored into Na’Vi and MIBR’s early exits, because they arrived in the Windy City just one day after BLAST Pro Series Copenhagen last weekend. North and AVANGAR were also knocked out of the tournament last night, leaving only 10 teams left in the playing field at ESL’s $250,000 event.

Related: Astralis and FaZe earn the first playoff spots in day one of IEM Chicago

Na’Vi lost to BIG in two close maps, after some banter ensued on Twitter the day before. BIG stole Dust II in 30 rounds thanks to a CT side comeback led by Johannes “tabseN” Wodarz, who dropped 33 frags in map one. Inferno had a similar storyline except the Germans’ T side made the difference. An ace from Johannes “nex” helped BIG reach map point and give Na’Vi their second group stage exit of 2018—even with Oleksandr “s1mple” Kostyliev having a typical star performance.

MIBR fell to NRG Esports in a tough fashion, following a difficult double overtime loss on Cache. After taking Inferno convincingly, MIBR went the distance against the North Americans with the help of heroics from Jake “Stewie2k” Yip and Tarik Celik. NRG still took the map in their favor 22-18, and they carried that momentum into Train, which they won 16-11. Bulgarian AWPer Tsvetelin “CeRq” Dimitrov had a field day vs. the Brazilian-majority team, earning himself the server top frag in the series at 25 kills per map.

The group stage at IEM Chicago ends later tonight, and competition will begin at 12pm CT, starting with elimination matches featuring BIG vs. Mouz and eUnited vs. LG. Today’s winners’ matches, Astralis vs. FaZe Clan and Team Liquid vs. Fnatic, will also decide who’s going straight to the semifinals this weekend.