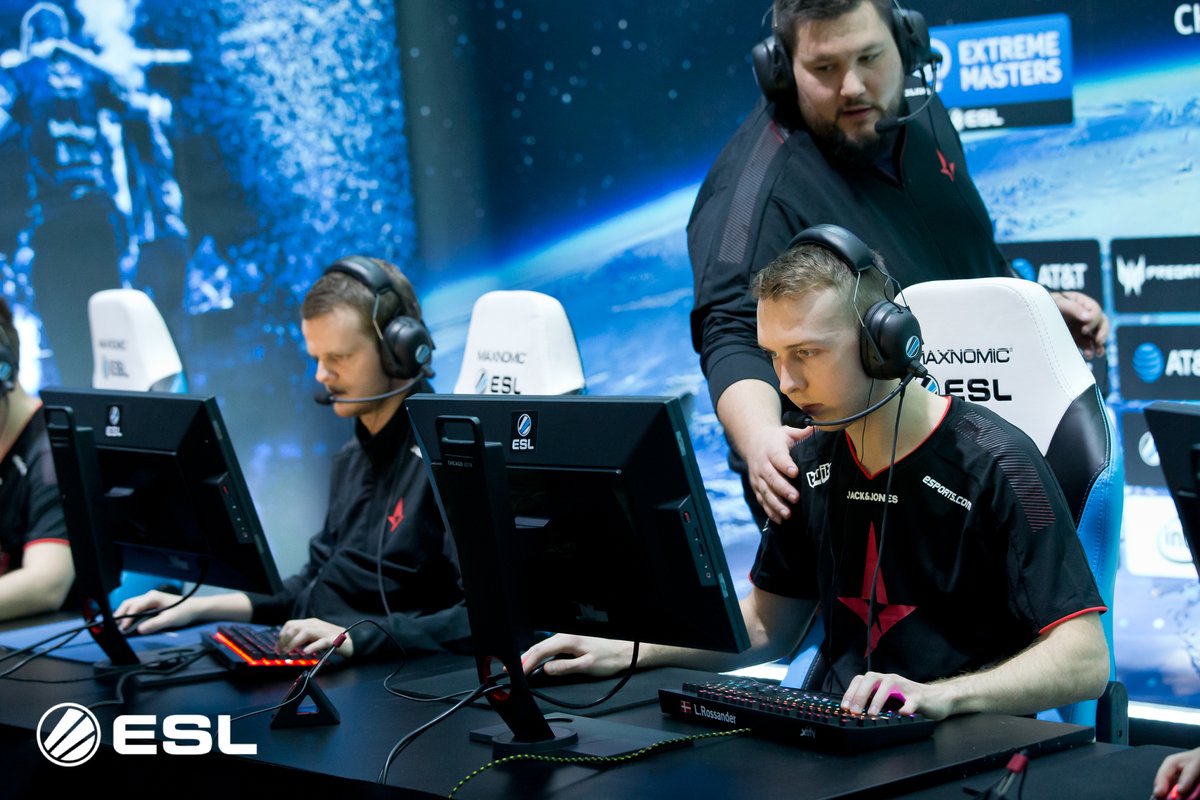 It was a busy day in Chicago on Tuesday as 16 teams from around the world began their journey through IEM Chicago.

CS:GO competition ended late last night with Astralis and FaZe Clan taking the first two playoff spots at IEM Chicago. Both Astralis and FaZe will get the day off tomorrow, before facing off on Thursday Nov. 8 for a slot in the semifinals this weekend.

Related: What to look forward to at IEM Chicago

Astralis absolutely demolished in their games yesterday against MVP PK and North. After a swift win vs. MVP, they faced off against their Danish counterparts on two of their strongest maps, Inferno and Nuke. Without breaking a sweat, Peter “dupreeh” Rasmussen topped the server in both games at 21 kills per map. His teammate, Andreas “Xyp9x” Hojsleth, also pulled off a cheeky one-on-five ninja defuse in the final round of Nuke to end the series 2-0 in his team’s favor.

FaZe, on the other hand, had a much more difficult day in their matches vs. Team LDLC and MIBR. After narrowly stopping a comeback in round 30 against the French in their opening match, FaZe went on to play MIBR. Both sides traded the others’ map picks despite FaZe’s struggles throughout, and Train was the decider after 60 rounds of back and forth Counter-Strike. MIBR started off strong on their Train CT side, but they faltered entirely after the half, allowing FaZe to come back from 3-10 to 16-11 in the series conclusion.

IEM Chicago will continue tomorrow at 12pm CT with two elimination matches—one being Luminosity vs. AVANGAR and another being Na’Vi vs. BIG. Later in the day, eUnited, Fnatic, Liquid, and Mouz will be fighting for two more spots in the playoff bracket this weekend.