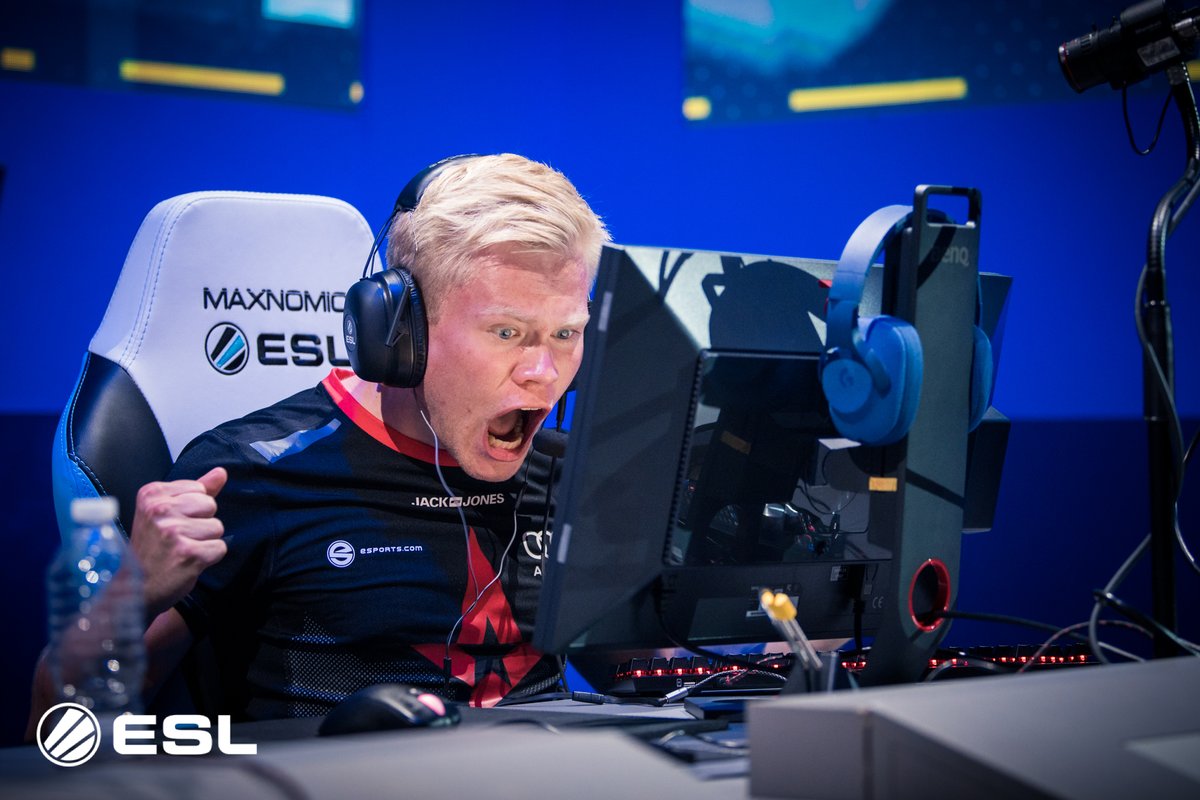 Counter-Strike: Global Offensive is coming to the Windy City for the first time, and teams from around the world are gearing up for another week of competition.

IEM Chicago begins Tuesday, Nov. 5, and 16 teams are set to face off in ESL’s $250,000 tournament. The inaugural Midwestern event will hold teams from the North American, South American, European, Asian, and Australian regions, making it one of the most diverse international events this year, especially given the mixed rankings amongst the teams.

Some notable rosters that weren’t invited or couldn’t qualify online include Cloud9 and Ninjas in Pyjamas. NiP not getting an invite surprised many seeing as they won IEM Oakland in November last year, an event which was replaced by IEM Chicago.

Starting Nov. 5, contenders from around the world will be pinned against each other in a GSL-style, double elimination group stage, where teams will be fighting in best-of-one initial matches before moving on to best-of-threes. In the end, only six teams will emerge from the rubble for the playoffs in the Wintrust Arena—two from each group’s winners bracket and one from each group’s losers bracket.

Below is an approximate schedule with the opening matches of the group stage, which will continue until Thursday, Nov. 8.

The favorites in Chicago this week are Astralis and Na’Vi, considering their most recent wins at BLAST Pro Series events, Istanbul and Copenhagen, respectively. But Liquid, FaZe, and Mouz could definitely do some serious damage if they go big during the earlier parts of the group stage.

All of the action at IEM Chicago can be viewed on ESL’s primary and secondary Twitch channels.