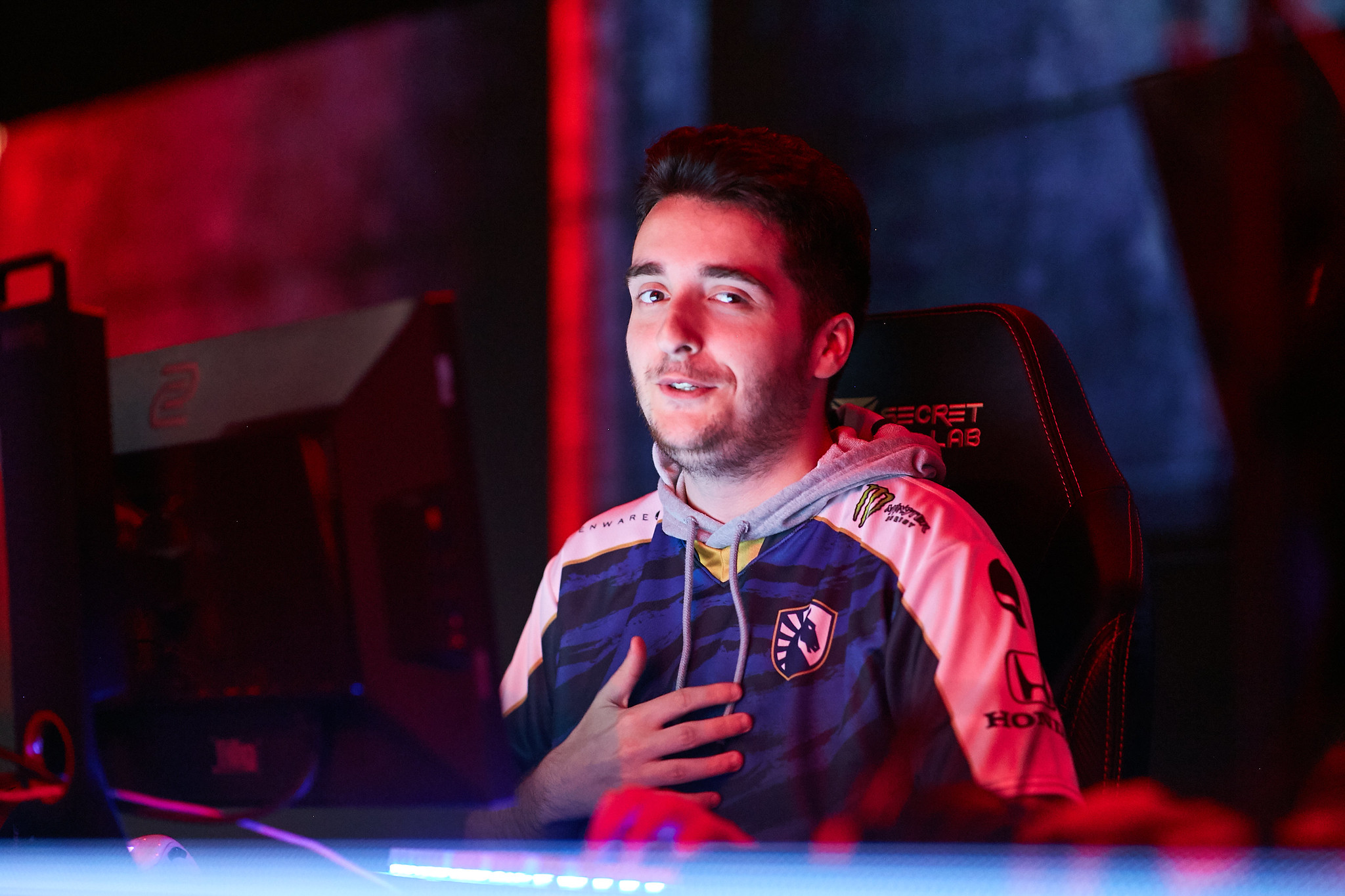 The news comes just four days after 1pv.fr reported Liquid was looking to rebuild its CS:GO division around Jonathan “EliGE” Jablonowski and that NAF and Michael “Grim” Wince were not included in the plans. NAF and Liquid, though, have put an end to the rumors following his impressive showing at the BLAST Premier Fall Final, in which he averaged a 1.15 rating.

NAF joined Liquid in February 2018 following a short stint with Renegades and played an integral part in the team’s achievements over the past three years. The 24-year-old helped them win numerous titles, including IEM Sydney, DreamHack Masters Dallas, ESL Pro League season nine, and ESL One Cologne in 2019 to conquer the Intel Grand Slam season two.

With NAF extending his contract, he’s expected to play alongside EliGE in Liquid’s new roster. Prior to the BLAST Premier Fall Final, EliGE and Jake “Stewie2K” Yip confirmed the organization will make some roster changes at the end of the year.

The morale on Liquid’s camp took a hit after they failed to make it into PGL Stockholm Major playoffs earlier this month. Stewie2K and Gabriel “FalleN” Toledo are reportedly considering their options and Grim’s future remains unclear.