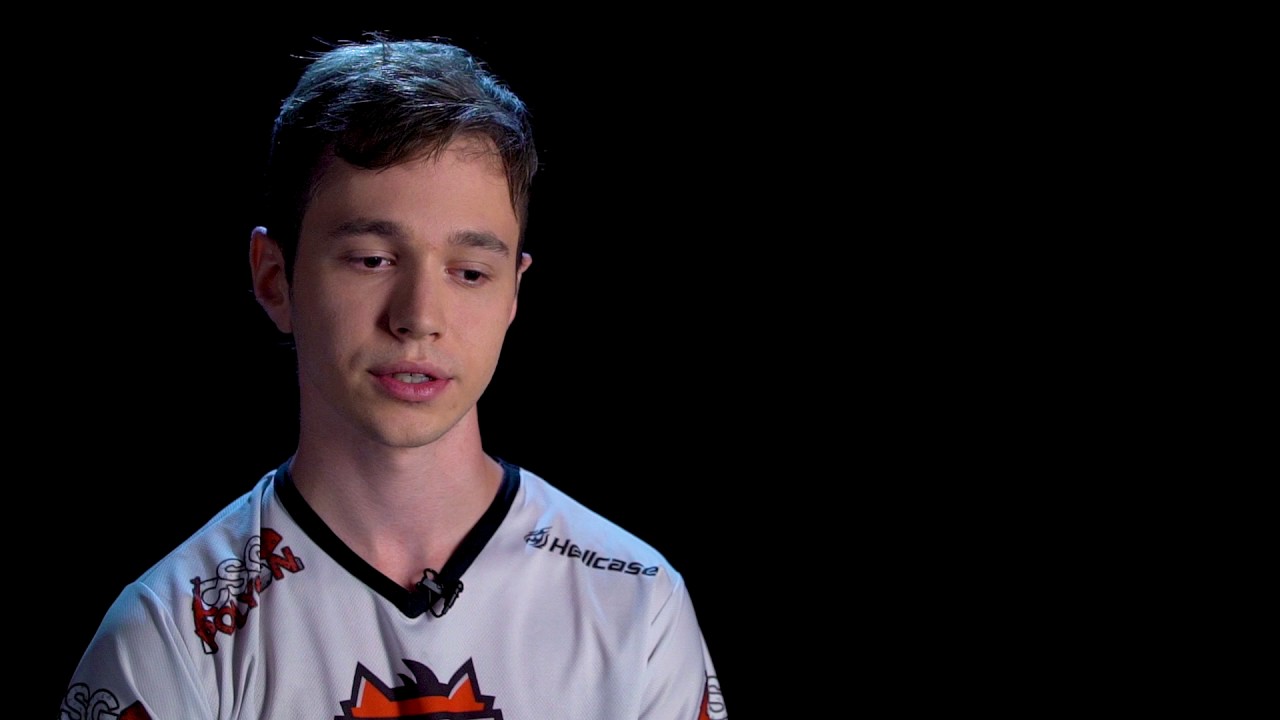 Mousesports has more talent inbound to fill their roster, but this time around, they shopped in the CIS region.

Martin “STYKO” Styk left HellRaisers earlier today to replace Denis Howell on the active Mouz roster. Denis is leaving mouz entirely instead of being placed on the inactive player roster. His departure comes after a two year tenure with the organization—the longest of any recent player, with the exception of Chris “chrisJ” de Jong.

This was the second player swap performed by Mouz during the August player break. The team signed Miikka “suNny” Kemppi from PENTA Sports to replace Christian “loWel” Antoran’s on the roster last week. PENTA now has an open spot on their roster, one that Denis could possibly return to after his release from Mouz. As for loWel and Denis, they await offers from organizations thanks to their status as free agents.

Despite signing a new contract, STYKO was sentimental about leaving HellRaisers, since he started his professional CS:GO career with the organization.

“I felt truly like at home while I was playing with the HellRaisers tag in front of my nickname. This is going to be a memory that will last forever in my head,” he said. STYKO will now be a support player and secondary strat-caller for Mouz in-game.

Denis, on the other hand, was more optimistic about the team’s move. “It was a good time and I am thankful for it…You will see me back in action soon,” the former Mouz player said, alluding to another team change.

STYKO’s first event with Mouz will be at DreamHack Masters Malmö from Aug. 30 to Sept. 3, following the player break.