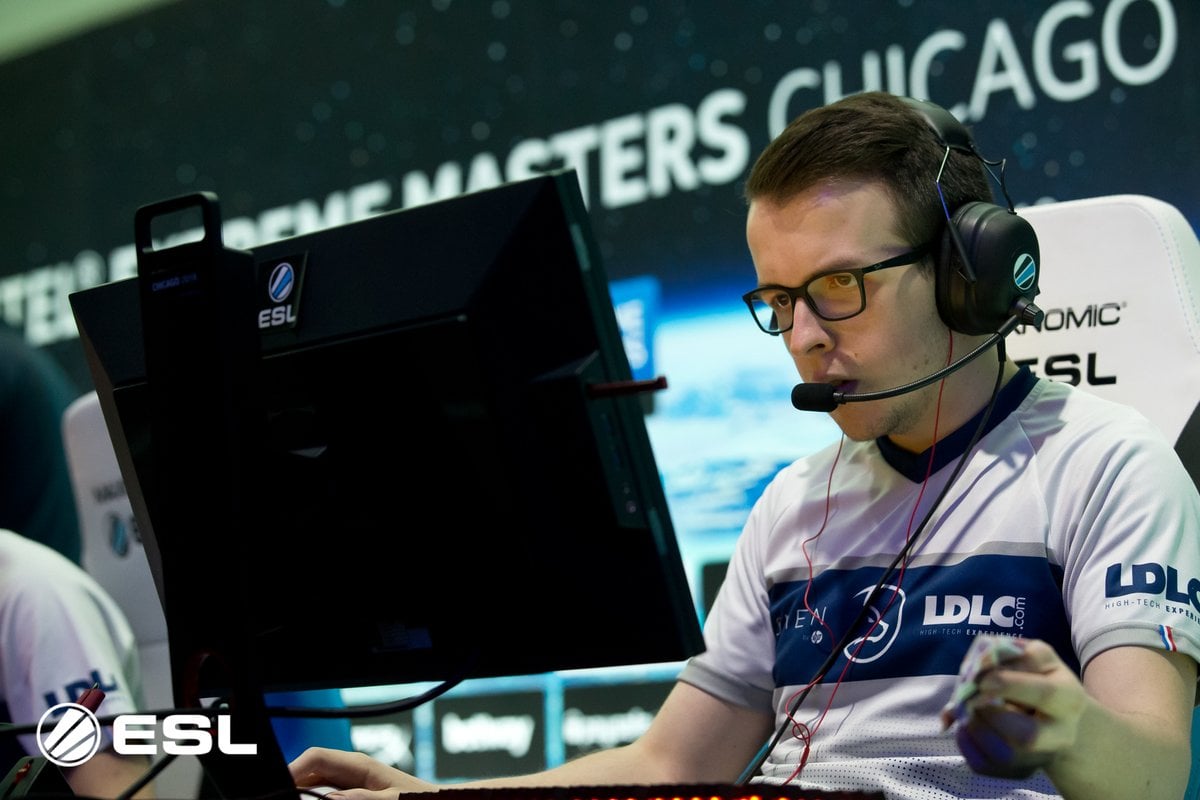 Six teams are advancing to the IEM Chicago championship bracket—FaZe Clan, Astralis, Team LDLC, Fnatic, Team Liquid, and Mousesports. FaZe upset as the underdog Astralis for a one-way ticket to the semifinals, while Fnatic did the same against Liquid. Astralis and Liquid were placed in the quarterfinals for finishing second in their group.

Related: Na’Vi and MIBR get eliminated in day two of IEM Chicago

Among last night’s matches, LDLC upsetting NRG Esports was the most surprising result, especially because NRG was fresh off a tournament win at cs_summit 3. After going the distance with the North American squad on Nuke, LDLC took Overpass and Train, to complete a rigorous losers’ bracket run.

Mouz, on the other hand, fought for their tournament lives in their own losers’ bracket matches vs. BIG and Luminosity Gaming. The mixed European superteam topped BIG with two 16-10 scorelines on Dust II and Train, before going up against LG, who defeated eUnited earlier in the day. The Brazilians then came up short on Cache vs. Mouz, and Mouz later used that forward momentum to crush them on Mirage 16-5