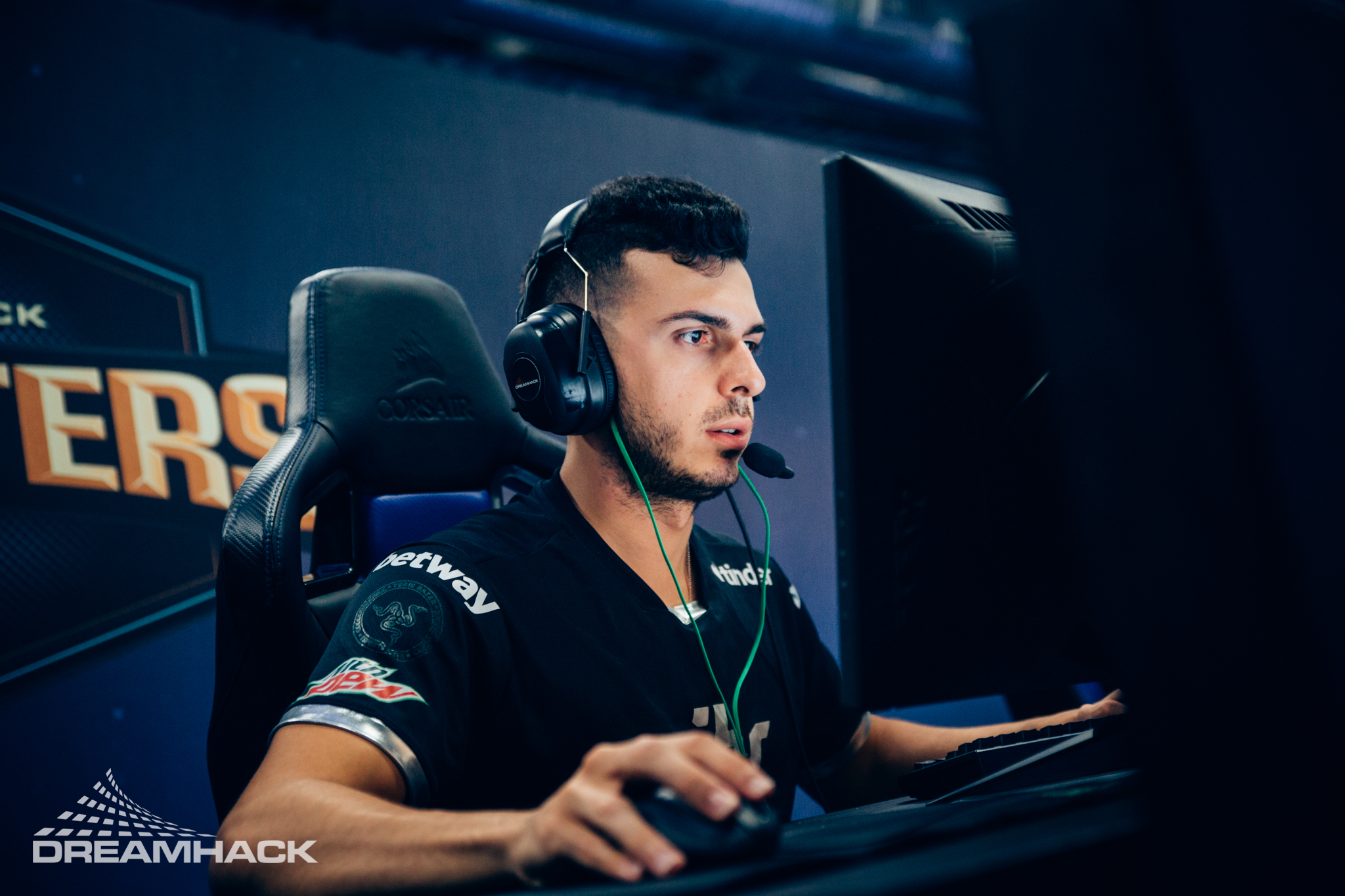 The organization announced its decision earlier today, noting that the selection was based on the team already consisting of players who’ve previously participated in the league under SK Gaming and Cloud9. They’re rounding out the team list for Season Eight of EPL, which will be six weeks long.

The MIBR lineup initially didn’t retain their NA EPL spot because three-fifths of the team transitioned from the SK Gaming organization to MIBR. Technically, the league license belongs to SK Gaming, who’s still without a roster since the team’s departure to the Immortals organization.

Earlier this month, Danish squad OpTic Gaming requested a regional transfer from North America to Europe for obvious competitive reasons like high ping. After requesting a permanent transition to the European division, ESL then revoked their league license due to the team not following residency rules.

The eighth season of the ESL Pro League will begin on Oct. 2 for both regions and will continue until Nov. 22.