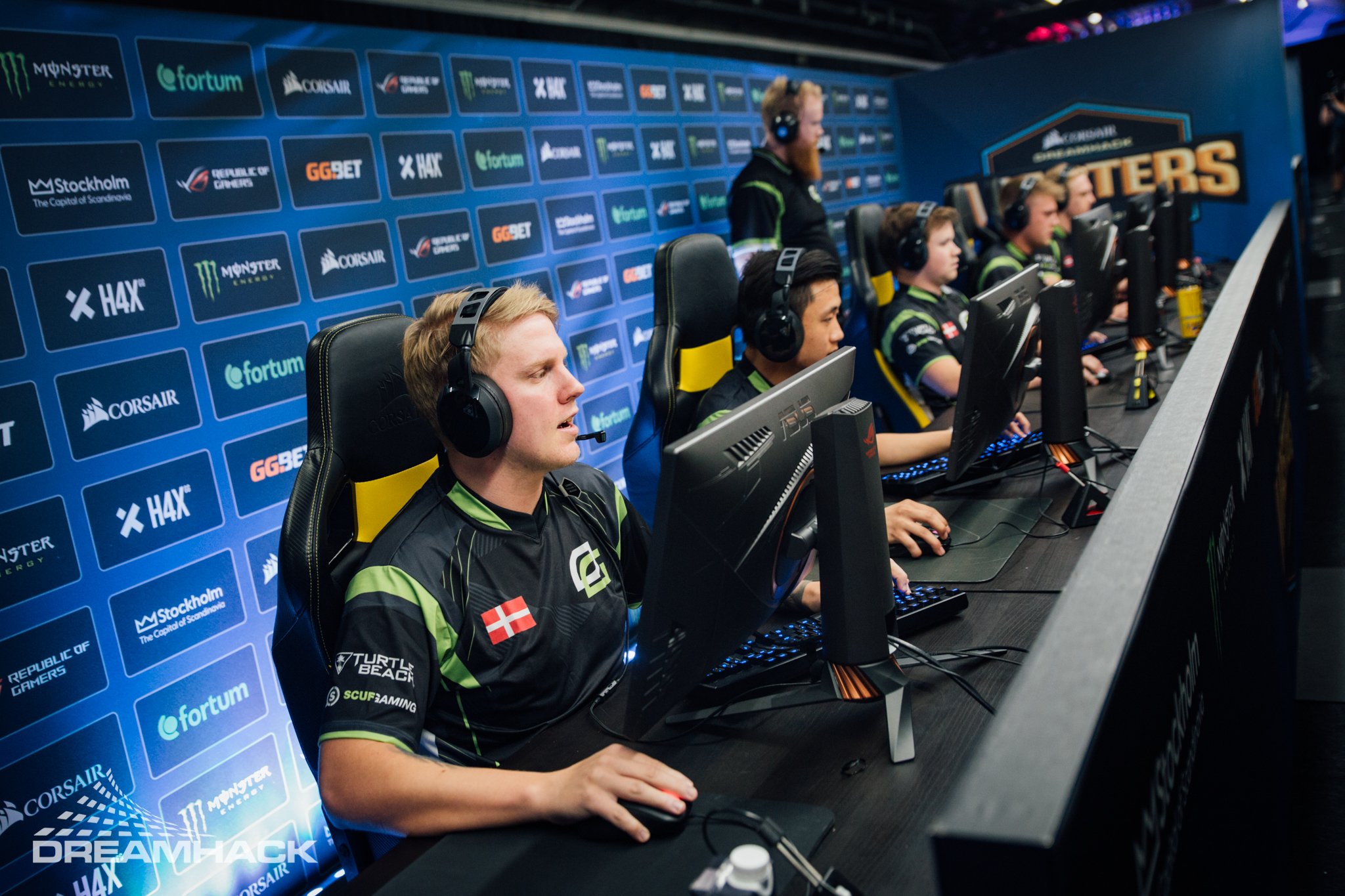 ESL has decided to move OpTic Gaming down to the ESEA Premier division.

The changes come after the Green Wall requested a transition from the North American region to the European region of the ESL Pro League. ESL’s league administration then revoked OpTic’s NA league license as a result, so that another to-be-announced team can compete in the league.

OpTic will have to re-qualify for the Pro League by competing in the upcoming Season 29 of ESEA Premier. They’ll have to place top three in the online league and top two in the offline relegation event at the end of the season.

“With the acquisition of their Danish lineup, OpTic Gaming have requested the Pro League administration for a permanent transition from the North American Pro League to the European division, based on the fact their players want to live and compete in Europe going forward,” ESL said in its announcement. “This means that OpTic can no longer compete in the North American division due to residency rules, next to the obvious competitive disadvantages, [such as high ping].”

In the last season of the NA Pro League, OpTic finished third in the 12-team league, mostly with its mixed NA and EU lineup and partially with its all-Danish roster. The organization switched up its roster in late April to consist of five Danes by adding Marco “Snappi” Pfeiffer and Jakob “JUGi” Hansen. The Danish lineup finished top eight in the EPL Season Seven Finals last May.

ESEA Premier Season 29 is expected to begin after Season 28 concludes later this month.