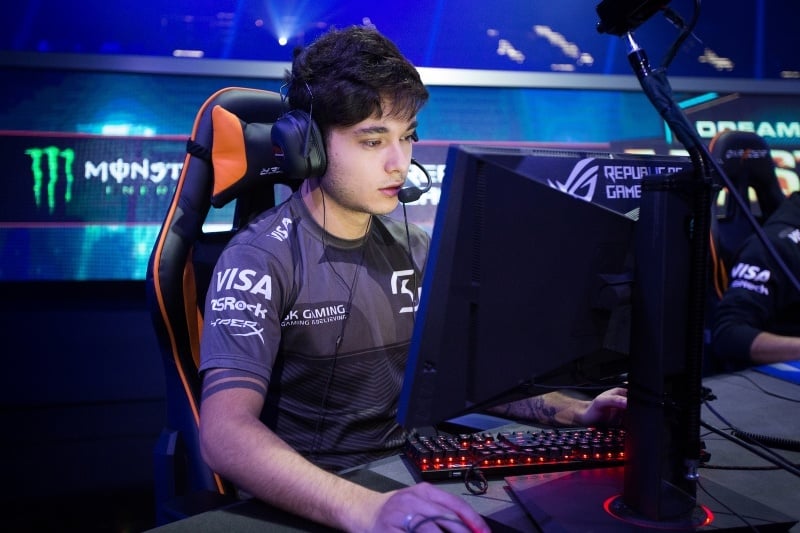 MIBR is apparently close to forming its new lineup for the 2019 CS:GO season, and the players are all from Brazil.

Joao “felps” Vasconscellos will reportedly be reuniting with his former SK Gaming teammates on MIBR, according to HLTV. He may potentially be the team’s fifth, assuming MIBR’s trade with Team Liquid goes through—the reported trade involves Jake “Stewie2k” Yip (to Liquid), Epitacio “TACO” de Melo (to MIBR), and Wilton “zews” Prado (to MIBR).

Related: Boltz likely to replace Felps on SK Gaming after the Boston Major

Initially, it was rumored that either Vito “kNg” Giuseppe or Kaike “kscerato” Cerato would become MIBR’s newest player, but both acquisitions fell through. Immortals CEO Noah Whinston supposedly vetoed the notion to bring kNg onto the team because of his previous antics in 2017 with the old Immortals squad of Brazilians.

It wasn’t the same for rookie kscerato, though, since his current team, FURIA Esports, tacked a $200,000 buyout to his name, according to multiple outlets. His inexperience at the top of the professional scene also factored into MIBR’s decision to not sign kscerato.

If MIBR were to complete its transactions involving TACO, felps, and zews, it would officially reunite the entire SK Gaming squad of 2017, which fielded the trio of Gabriel “FalleN” Toledo, Marcelo “coldzera” David, and Fernando “fer” Alvarenga. It would also signal Tarik Celik and Stewie2k’s move to the bench, making MIBR an all-Brazilian lineup. Tarik and Stewie2k played on the MIBR lineup for six and seven months, respectively.