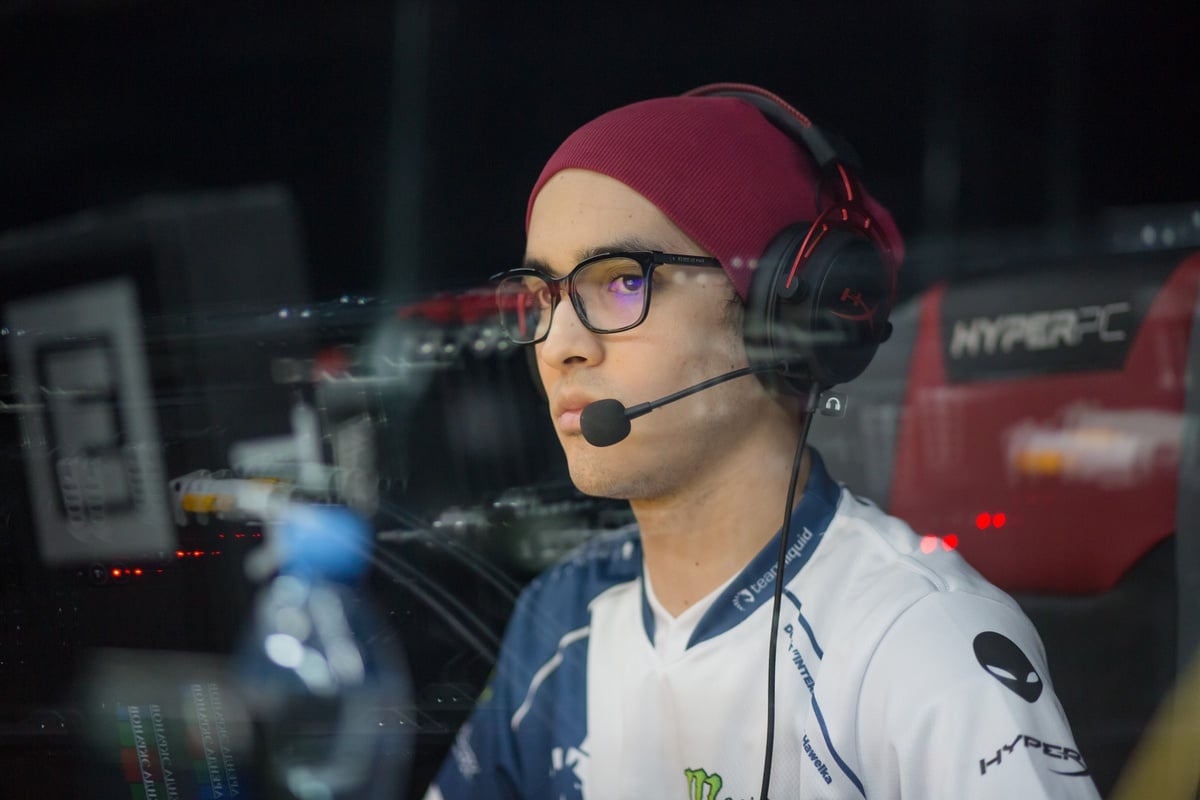 The organization is reportedly set on trading support Epitacio “TACO” de Melo and coach Wilton “zews” Prado to MIBR in exchange for Jake “Stewie2k” Yip, according to ESPN. Tarik Celik is also implicated in the changes, since the potential move would make him the only English-speaker on the team.

TACO and zews’ possible transition away from Liquid to MIBR would allow him to reunite with his former teammates Gabriel “FalleN” Toledo, Marcelo “coldzera” David, and Fernando “fer” Alvarenga, with whom he won two Valve Majors in 2016. If MIBR was to return to its Brazilian roots, Tarik would likely be placed on the bench and Janko “YNk” Paunovic would be replaced altogether. MIBR is supposedly looking for a new home for Tarik right now.

For Stewie2k, it would be the first time that he’d ever be teaming Nick “nitr0” Canella, Keith “NAF” Markovic, Jonathan “EliGE” Jablonowski, and Russel “Twistzz” Van Dulken. Stewie2k briefly denied the report in a now deleted tweet titled, “Bullshit,” but he later tweeted an emoji of the U.S. flag, meaning that he could’ve been blindsided by the report.

In the end, these supposed changes do not interfere with either team’s ability to retain their spot at the upcoming IEM Katowice Major in February. These moves are surprising, however, considering Liquid were the only team to perform consistently well in international tournaments throughout the year, placing second below Astralis in numerous events.