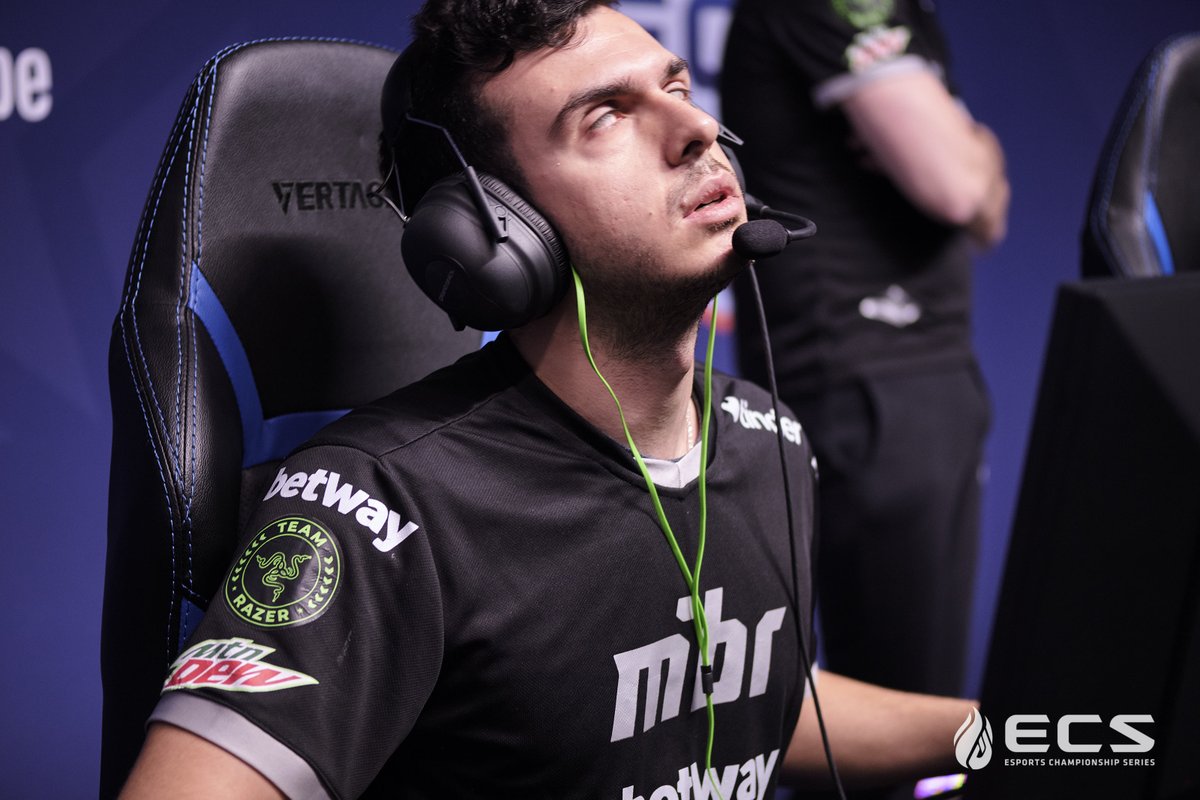 The ECS Season Six Finals began yesterday, and two semifinalists were decided as a result of last night’s CS:GO action.

MIBR and Ninjas in Pyjamas secured the first two playoff spots at the ECS Finals by defeating half of the competition at the eight-team, $250,000 event. MIBR took down Mousesports in their opening match and shocked Astralis in a best-of-three, while Ninjas in Pyjamas beat NRG Esports and North on the first day of the tournament.

After winning against Mouz in a best-of-one, MIBR went up against Astralis in the Group A winners match. The Danes stole map one Mirage because of a great CT side, but MIBR quickly answered back. Led by Gabriel “FalleN” Toledo, the Brazilian-majority side went the distance with Astralis on Train and Inferno. MIBR won Train 22-20 thanks to FalleN’s incredible 34 AWP kill game. They later won Inferno in round 30, despite an insane one-vs-five clutch from Peter “dupreeh” Rasmussen.

The following winners match, on the other hand, wasn’t as exciting as the previous one. Ninjas in Pyjamas went 3-0 yesterday with wins vs. NRG in their best-of-one opener and vs. North in a best-of-three. North fought hard on their T sides in both Inferno and Overpass, but once the Danes switched to defense, NiP easily took control of the match.

Ninjas in Pyjamas vs. North

Day two of the ECS Season Six Finals will begin tomorrow at 9am CT. There will be two losers matches (C9 vs. Mouz and NRG vs. Liquid) and two decider matches to close out the brief group stage in Arlington, Texas.