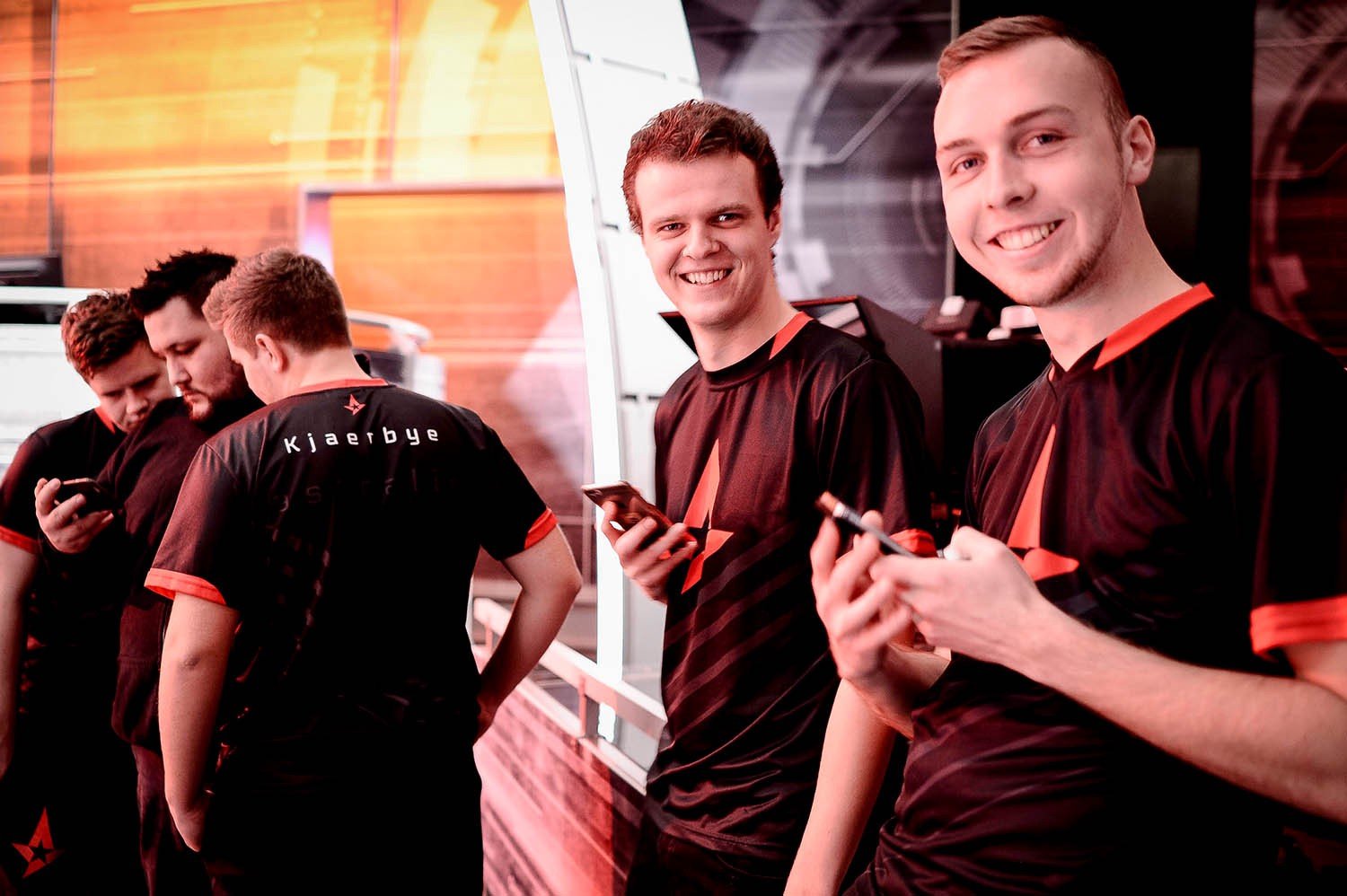 With eight weeks of league play now concluded, the finalists for the second season of the Esports Championship Series (ECS) have now been decided.

The teams finished in the top four of the European and North American divisions after eight weeks of double round robin league matches.

The European division ended with a six way tie at 8–10 for the fourth and final qualification spot. Despite the volatility of the tiebreaking method, overall round score difference was used to determine the rankings. That meant that Team Dignitas clinched the final spot, with Virtus Pro falling into the relegation zone alongside bottom side Fnatic. VP and Fnatic will face the Season three promotion tournament to fight for their spots in the league.

G2 Esports, GODSENT, Mousesports and Ninjas in Pyjamas finished at 8–10 as well, but missed out due to their inferior round difference.

In the North American league, Cloud9 and SK Gaming finished top of the league at 14–4 with OpTic and Immortals ending on 12–6?—?two wins over fifth place finishes Counter Logic Gaming.

Astralis and Cloud9 will be the only returning sides from the first ECS finals, where the title was won by G2 Esports.

The teams will travel to California in two weeks time for the finals, with double Major winners SK Gaming likely the odds on favorites.