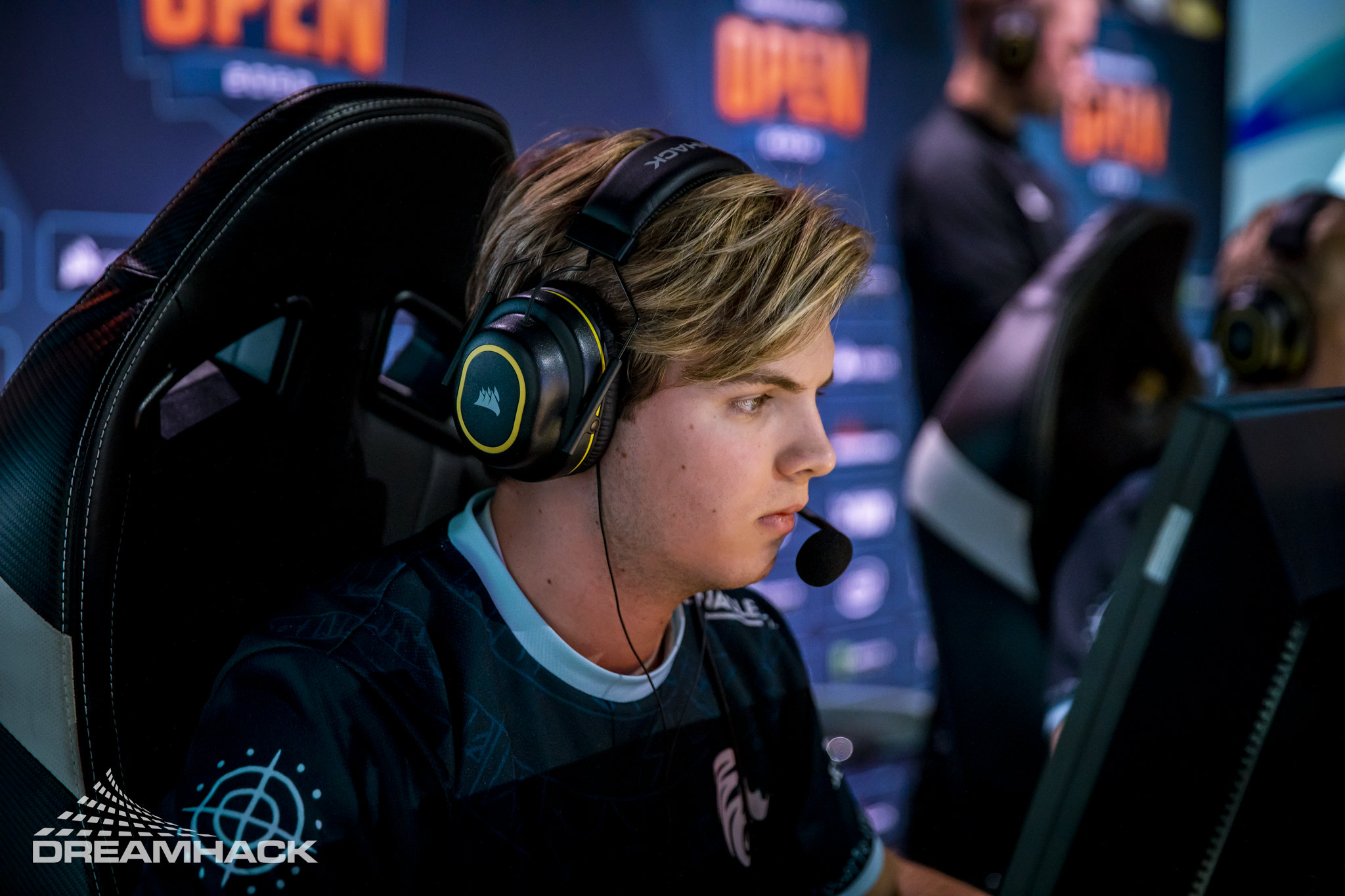 Danish CS:GO player Kjaerbye is set to replace Aurimas “Bymas” Pipiras on FaZe Clan ahead of ESL One Cologne, according to reports by Cybersport and HLTV.

Kjaerbye recently became a free agent in July when he parted ways with his former team, North. But the 22-year-old has been taking a break since May to take care of his health. Kjaerbye was experiencing abdominal pains, breathing problems, and chest cramps.

Bymas, on the other hand, has been playing for FaZe on a trial-basis since the Swedish star olofmeister took a break from competitive play in May. The 16-year-old was picked up based on his FPL performances but was unable to translate his PUG form to professional CS:GO. Bymas has had an average rating of 0.95 over the last three months, according to HLTV’s statistics.

If the deal between FaZe and Kjaerbye is finalized, FaZe would reportedly end up parting ways with olofmeister unless he remains on the team as a backup player. Kjaerbye is a much more experienced player than Bymas and has been competing professionally since 2014. The Danish pro has won several important tournaments in his career, including the ELEAGUE Atlanta Major in January 2017 with Astralis, where he was named the MVP.

The deal, however, doesn’t solve some of FaZe’s problems. They’re using NiKo as an in-game leader and lack a support player. Kjaerbye has been a star player on North, but he’ll most likely have to adapt his game since FaZe already have three stars in NiKo, coldzera, and rain.

FaZe will compete in the new season at ESL One Cologne Europe and will face some of the best teams in the world, such as BIG, Vitality, Astralis, Fnatic, and Complexity.