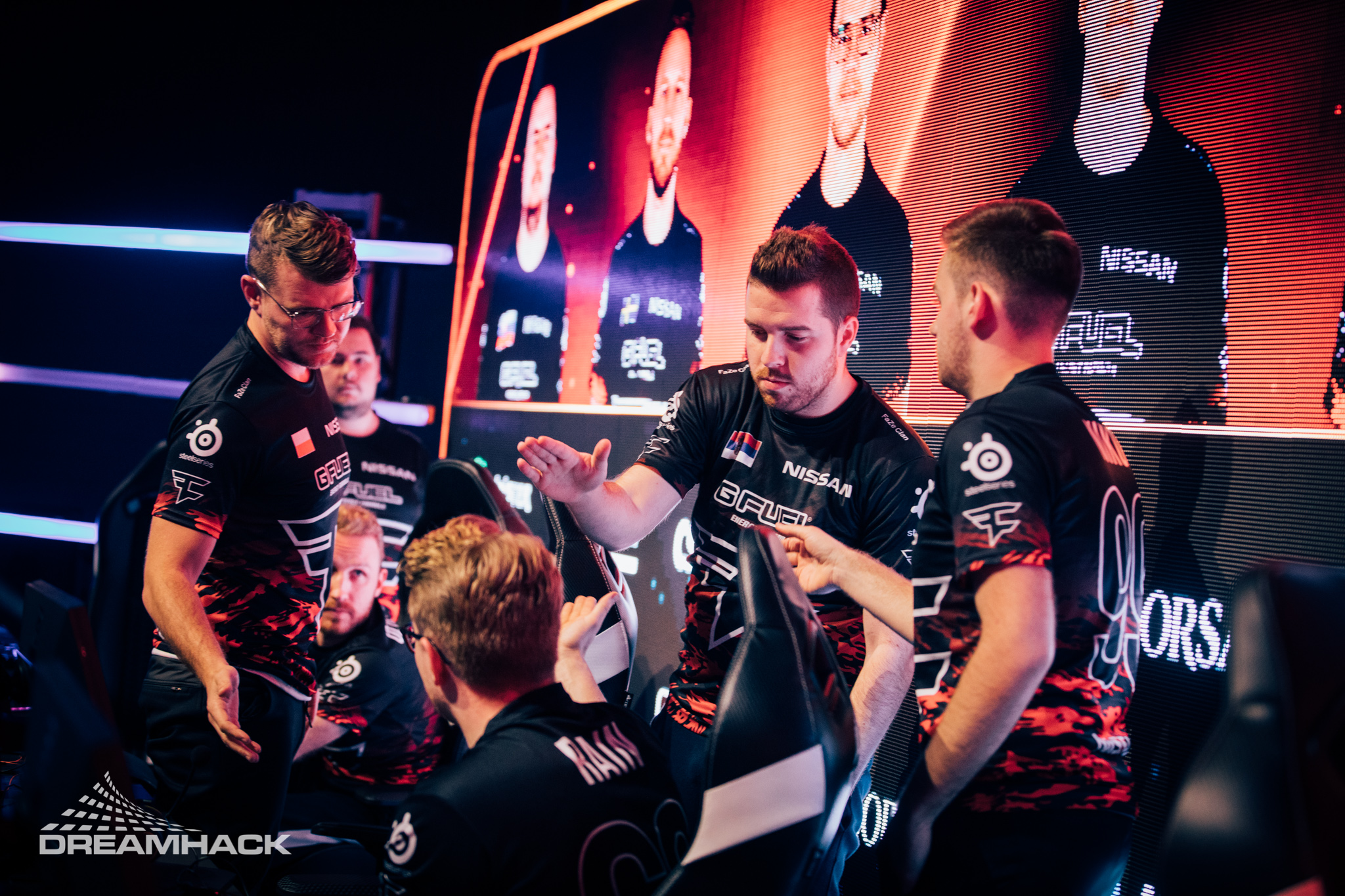 The 16-year-old Lithuanian is stepping in for olofmeister. The legendary player decided to take a break from competitive play last week. Olofmeister is expected to be away for a couple of months at least. He left due to fatigue and motivation problems.

Bymas is a relatively-unknown youngster who lacks experience at the highest level of competitive CS:GO. He hasn’t played any matches against top-30 teams, according to HLTV’s database. The 16-year-old, however, plays in the FACEIT Pro League (FPL), a third-party matchmaking league for pros and streamers.

Bymas placed first in the FPL in October 2019 and caught the attention of FaZe’s in-game leader and star NiKo, who picked him as his “bold prediction” in HLTV’s top-20 CS:GO players of 2019 series.

With Bymas’ signing, FaZe continues to bet on unproven talent. The organization used the same strategy last year when it decided to add Helvijs “broky” Saukants on trial, another player mostly known for FPL at the time. The bet paid off since broky showed potential and was officially signed.