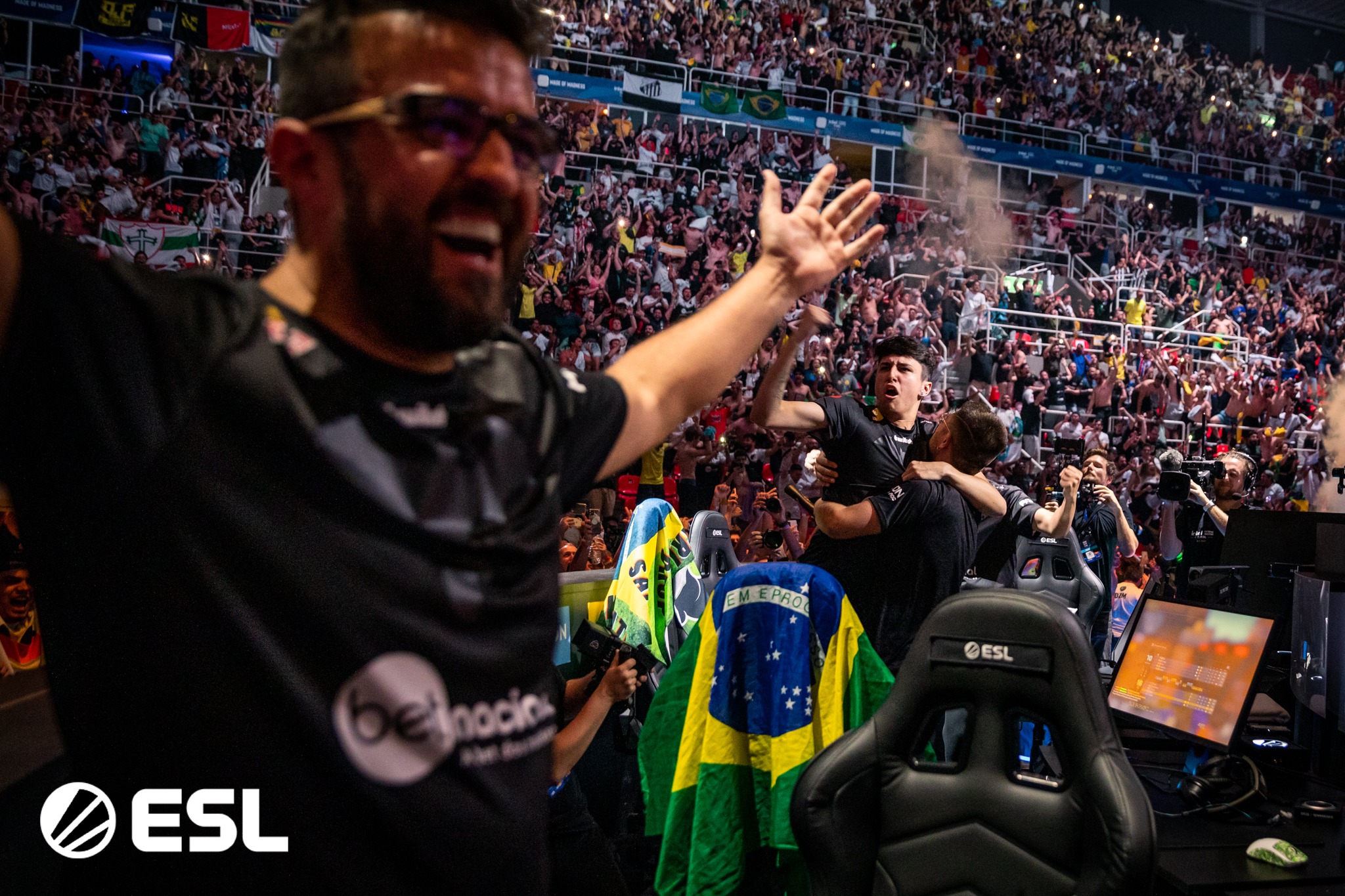 Welcome to CS:GO, where the rankings are made up and the points don’t matter. One of the most prominent lists used to track team progress in professional CS:GO is the HLTV world ranking list, which ranks teams based on performance and strength of schedule.

At an already historic IEM Rio Major though, for the first time, the four semifinalists heading into the second-to-last day of playoffs are all teams ranked outside of the top five. The four remaining teams in Outsiders, MOUZ, FURIA, and Heroic ranked sixth, seventh, eighth, and 10th, respectively, according to the Nov. 7 HLTV ranking.

The top three of Vitality, Liquid, and reigning Major champions FaZe Clan all fell in the Legends Stage of IEM Rio, with FaZe’s shocking 0-3 record being the worst Major follow-up performance from a reigning champion ever. NAVI and Cloud9, ranked fourth and fifth, respectively, lost in the quarterfinals.

The Nov. 7 ranking, the most recent before the start of semifinals, was heavily influenced by performances in the Challengers Stage, at the RMS, and at recent BLAST and ESL events. The most recent rankings, however, do not include Legends Stage results, which indicate why FaZe and Vitality are still ranked so highly.

Up until IEM Rio, since HLTV launched their global rankings system in October 2015 just before the start of the DreamHack Open Cluj⁠-⁠Napoca Major, every Major semifinal has included at least one top-five team. The results of IEM Rio’s Legends Stage and quarterfinals have broken a streak of 11 Majors featuring at least one top-five-ranked team in the semifinals.

In addition to this surprising development, all four remaining teams at IEM Rio are searching for their first Major title. In fact, none of the teams’ players have won one either, although Virtus.pro (who’ve been competing as Outsiders over the past year) won a Major at Katowice 2014.