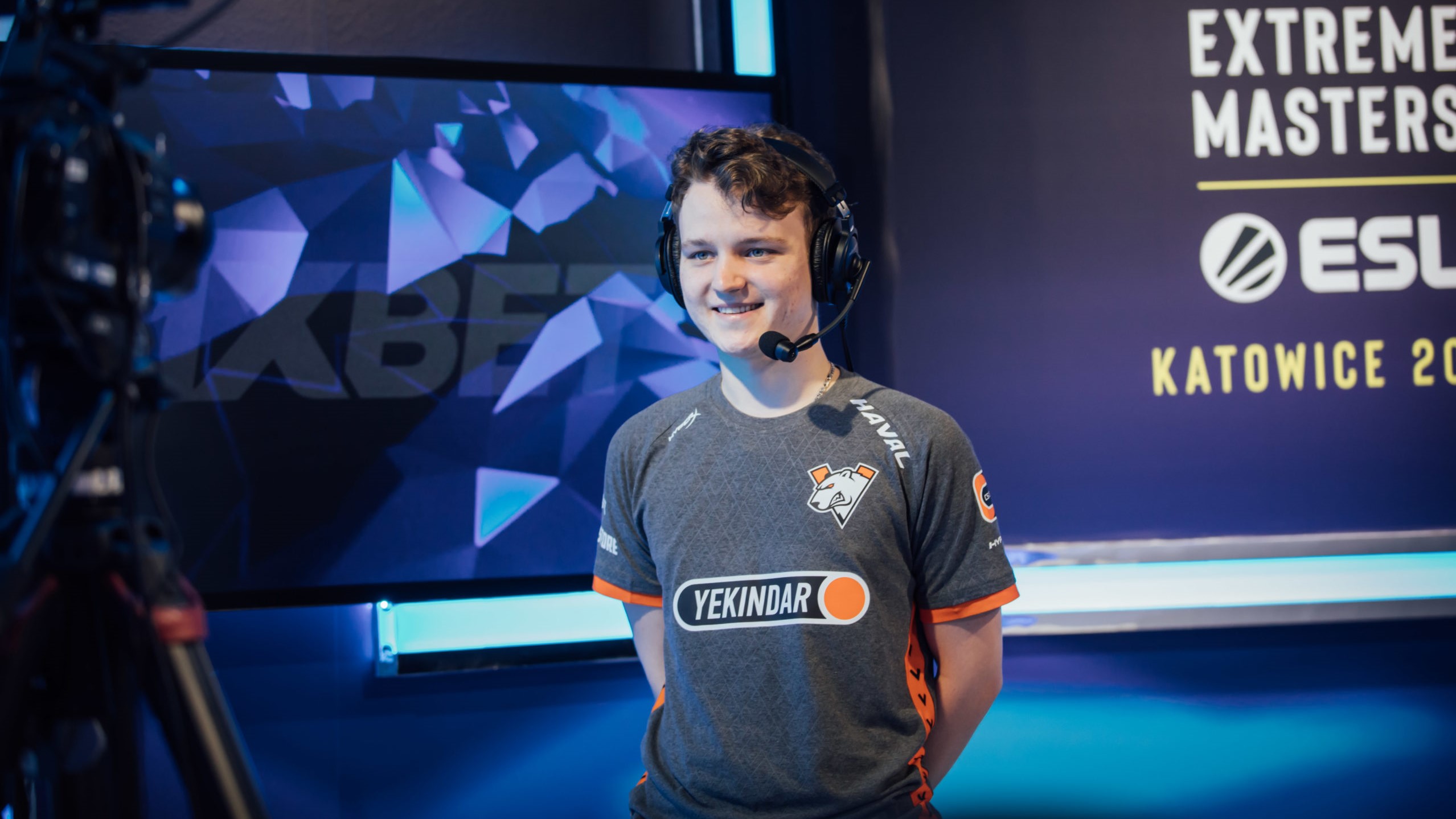 ESL has confirmed that the Virtus Pro roster may compete in ESL Pro League Season 15 under the name ‘Outsiders.’

“We confirm that VP players will compete under the name ‘Outsiders’ throughout the competition. Regarding Gambit players, we are still in discussion and will update once concluded,” ESL said on social media today.

Last week the tournament organizer released a statement prohibiting organizations with “apparent ties” to the Russian government, including Virtus Pro and Gambit, from taking part in the next season of the EPL. ESL also stated that players may compete under a “neutral name, without representing their country, organization or their teams’ sponsors clothing or otherwise.” This decision was made following the Russian invasion of Ukraine.

While Virtus Pro called this move a “prime example of ‘cancel culture,'” it still allowed its players to participate in ESL Pro League Season 15. On March 7, Dexerto reported that the CIS representatives will indeed follow ESL’s instructions and compete under the name ‘Outsiders,’ which has now been confirmed by the event organizer.

It remains to be seen if Gambit’s players will follow in the steps of Virtus Pro’s roster. In contrast to Virtus Pro’s initial statement on the matter, Gambit didn’t comment on ESL’s decision.

ESL Pro League Season 15 begins today with Group A. Outsiders kick off the season on Wednesday, March 16 in Group B. If Gambit choose to compete under a neutral banner as well, they will begin their matches on March 23.