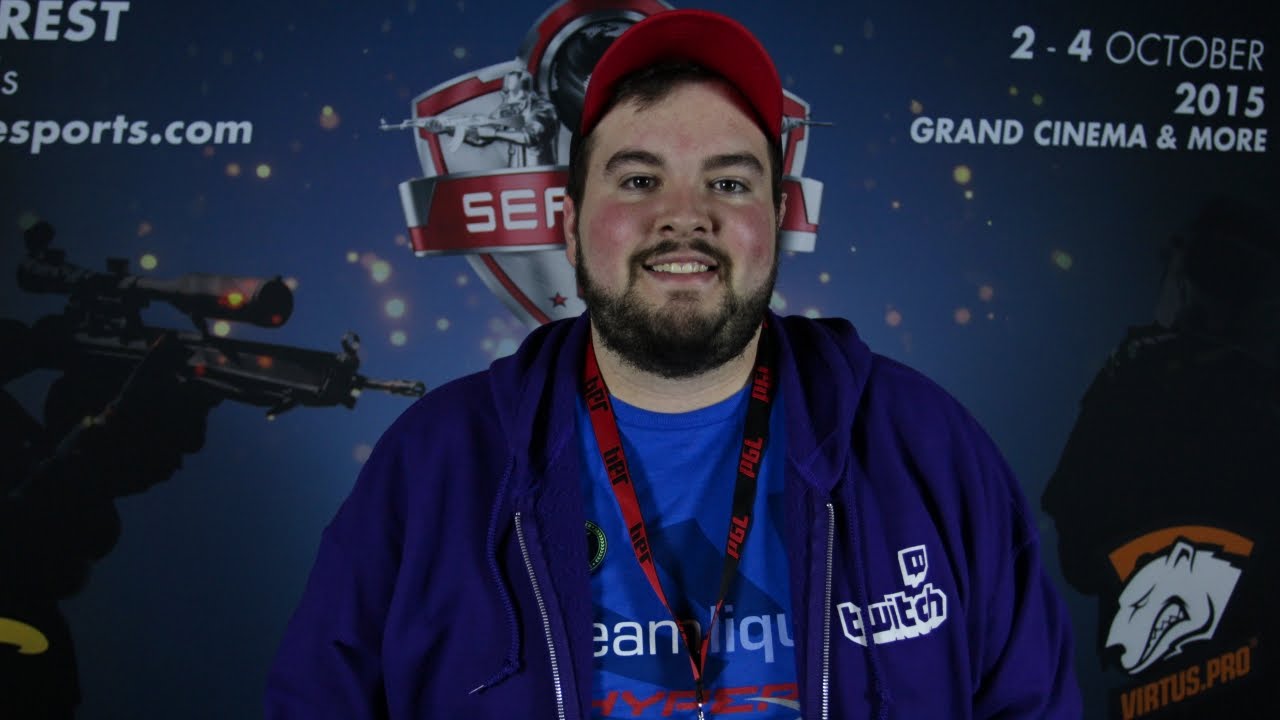 Spencer “Hiko” Martin’s time on OpTic Gaming’s Counter-Strike: Global Offensive roster will continue, he announced on Twitter earlier today. Hiko is set to be a part of OpTic’s roster heading to IEM Katowice next week.

The former Team Liquid in-game leader has acted as a stand-in for OpTic Gaming since being replaced by OpTic’s former in-game leader Peter “stanislaw” Jarguz. Hiko attended DreamHack Masters Las Vegas to begin his trial with OpTic earlier this month, where the team earned a top-12 finish.

It is currently unknown if Hiko will remain with OpTic past IEM, but we will be sure to keep you updated on this situation.