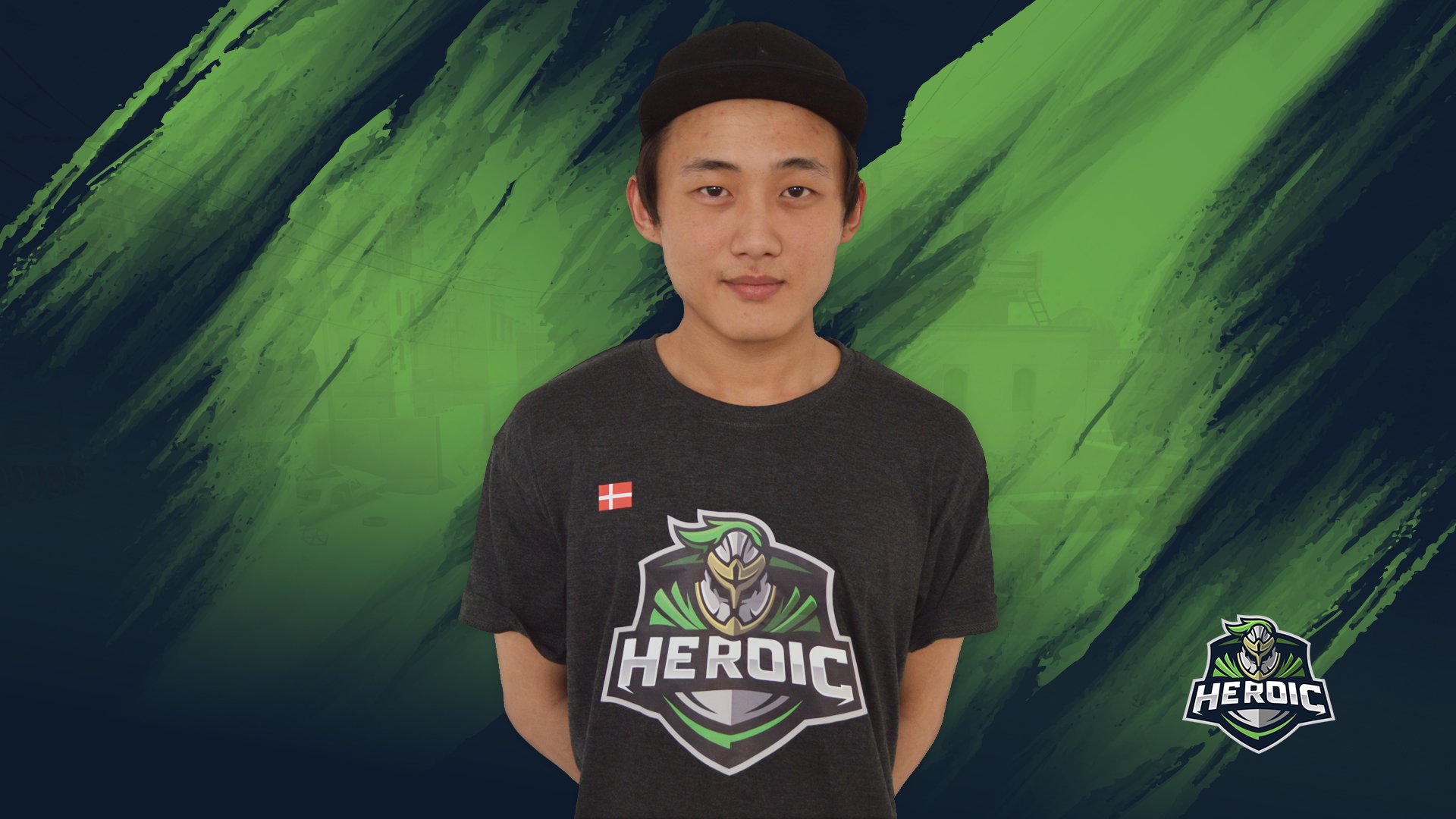 The buyout of one of Denmark’s hottest new Counter-Strike: Global Offensive prospects was completed earlier today, after roughly two weeks of negotiations.

Jakob “JUGi” Hansen’s new team, Heroic, were looking at recruiting the Danish AWPer earlier this year. But after making his intentions known to his team at the time, tRICKED, the organization presented Heroic with a steep buyout, which the two sides initially failed to agree upon.

Now, however, the 19-year-old AWPer is all set to compete on one of Denmark’s top-rated teams, and will play his debut series with them in tonight’s European ESL Pro League broadcast. This also closes the chapter for Heroic’s founding member Michael “Friis” Jørgensen, who was abruptly benched from the squad on Jan. 24.

Following the initial talks between the teams, tRICKED’s owner Morten “Phy” Jensen found out that JUGi had already signed a contract to compete for Heroic in 2018, and as a result benched the AWPer. The team alleged that it didn’t want to simply become a repository for the top organizations in Denmark, as Heroic previously acquired former tRICKED star Nikolaj “niko” Kristensen on Oct. 24, 2016. Jensen also told CS:GO community and news site Dust2.dk that “they [Heroic] have sabotaged our success again, although it probably wasn’t on purpose.”

JUGi, who is considered to be one of the most promising rookies out of Denmark, now has the opportunity to test himself against international competition, as Heroic are slated to compete at the upcoming IEM Katowice LAN finals from March 1 to 5.