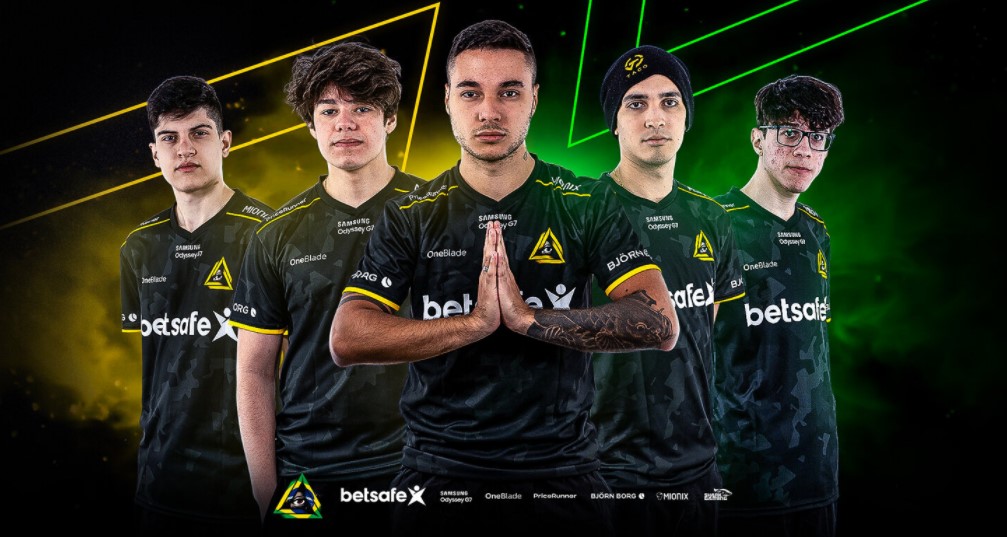 The org is investing heavily into the Brazilian CS:GO scene with this signing, which includes an all-Brazilian roster plus a promise to invest in the "long-term project for 2021 and beyond."

The IGL for the team will be the former SK, Luminosity, and MIBR great TACO, who will be joined by felps, Dumau, Latto, and B4rtin. The players have all signed at least three-year contracts, according to the org's announcement.

This roster is a blend of older experience and young talent. It'll be managed by Ricardo "Dead" Sinigaglia, a former head coach with a wealth of experience.

"We are very confident that we will do epic things together in the coming years," said GODSENT's CEOs Henrik Denebrandt and Ludwig Sandgren.

The team will begin competing in late January. There won't be any international competitions for them to play in until around November, so the squad will compete in the EU region for the time being.