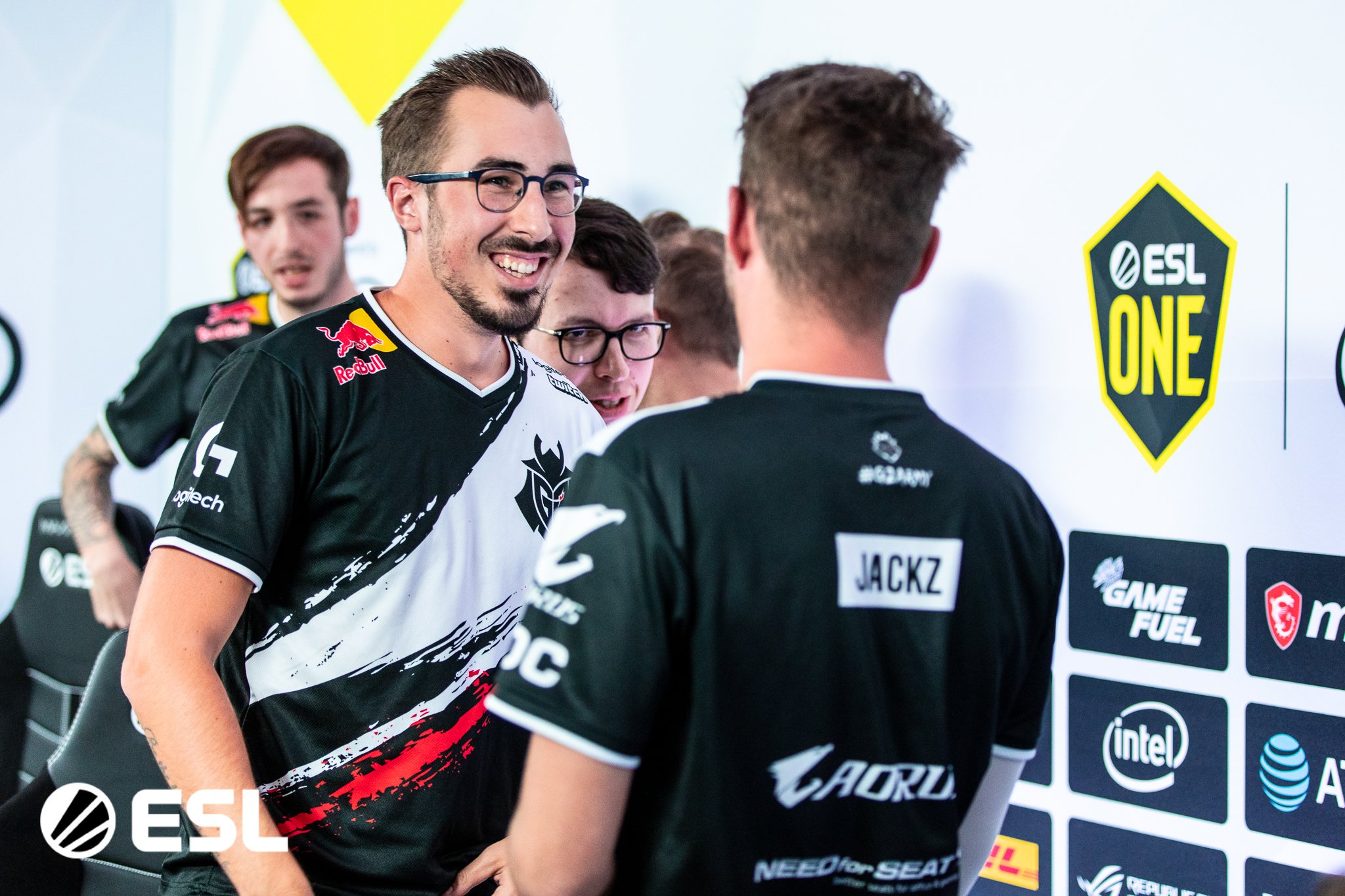 G2 beat ENCE once again at ESL One New York, this time 2-1, to advance to the playoffs.

The French side has been playing surprisingly well for a team that’s using a temporary stand-in, Fabien “kioShiMa” Fiey. They beat ENCE twice and took a map off Team Liquid yesterday.

The first map of the series, Dust II was a rollercoaster as ENCE came back from a 12-5 deficit. The game went to overtime and despite Aleksi “allu” Jalli’s outstandings 33 kills, it was G2 that finished on top, winning 19-17. François “AmaNEk”Delaunay was the best player on G2, finishing with 30 kills and completed an ace-clutch in overtime.

G2 had the economical advantage on Nuke as their first rounds as terrorists in the second half were well-coordinated, but ENCE stole one crucial round, which turned things around. Miikka “suNny” Kemppi stopped the bomb-plant with just a P250 and ENCE won four of the next five rounds to close it 16-11.

In the final map, Overpass, G2 took a one-round lead into halftime on the terrorist side. But they played their best as counter-terrorists. AmaNEk once again was their heavy-hitter and finished with 24 kills.

Since G2 has qualified for the playoffs, kioShiMa will play at the playoffs of a big LAN event for the first time since 2017, when he was playing for FaZe. Unfortunately, he’ll most likely leave G2 after this tournament as the org plans to go international.

And for ENCE, this is another disappointing tournament for this new lineup with sunNy. The Finns underperformed in their previous tournament, BLAST Pro Series Moscow, two weeks ago. And apparently, their practice is still not giving results on the server.

G2 will face Evil Geniuses tomorrow at the ESL One New York semifinals, with the game set to start at 3:30pm CT.