FugLy is unhappy with the way that the organization has been making moves. 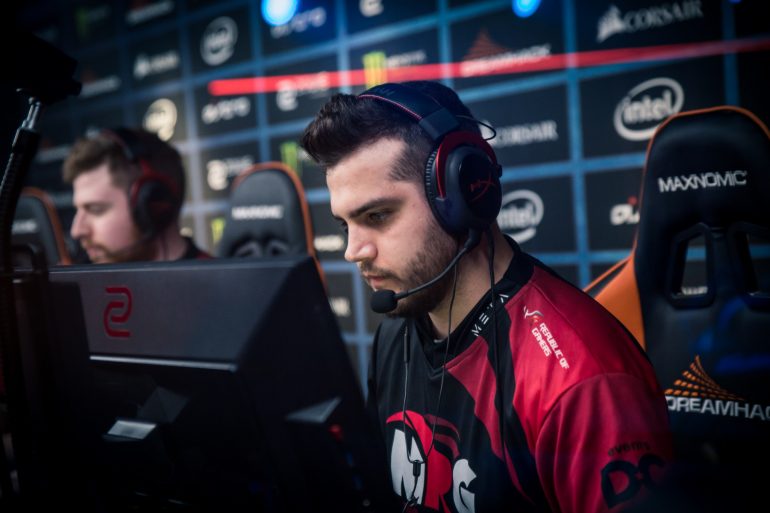 Yesterday, however, FugLy said on Twitter that someone on Envy lied to him during the offseason and made him believe that he’d play for Envy in 2020.

The 25-year-old shared his side of the story today in a TwitLonger post after Envy announced his benching. “I am being moved to the bench of Team Envy,” FugLy said. “It only came to my attention on Jan. 14 [yesterday]. Don’t care in the slightest that I was moved to the bench, I just care how it happened.”

FugLy said that he opted to play for Envy over two offers he had in March 2019 because he was told that he wouldn’t have to move from his home, which is located in Arizona. In September, however, Envy started hinting that FugLy would have to move to Dallas, where a new training facility was being built and Envy would like to accommodate all of its teams.

“[I got] no answer or response about moving until December,” FugLy said. “From September to December, I didn’t think much about moving, was being reassured by players on the team that no way I need to move to Dallas.”

When the player-break officially started in December, FugLy said he was told that he’d have to move to Dallas. FugLy said he accepted it and even discussed roster changes with in-game leader Noah “Nifty” Francis during the offseason. Envy wasn’t communicating with the players about its changes, though. The manager, head coach, and player Bradley “ANDROID” Fodor got cut without discussing it with him and Ryan “ryann” Welsh, the two players on the roster apart from Nifty, according to FugLy.

FugLy asked for another update regarding his move on Jan. 8. Envy said that it was still sorting the team out, according to FugLy.

“I think at this point, it is just a bunch of bullshit so I message Nifty saying that I am committed to going 100% now,” FugLy said. “Let’s just get this going. I ask if the plan is still the same, me/Nifty/ryannn +2. And he assures me that everything is still going to plan and there’s nothing to worry about.”

On Jan. 13, it was reported that Envy signed Turkish player Buğra “Calyx” Arkın. This time, according to FugLy, ryann knew about the roster change and was surprised that he didn’t. FugLy messaged Envy and was told later that day that he was moved to the bench.

If this whole situation happened as FugLy described, it could indicate that Nifty might be the one making all the moves with Envy’s approval.

Envy didn’t respond to Dot Esports’ request for comment by the time of publication.