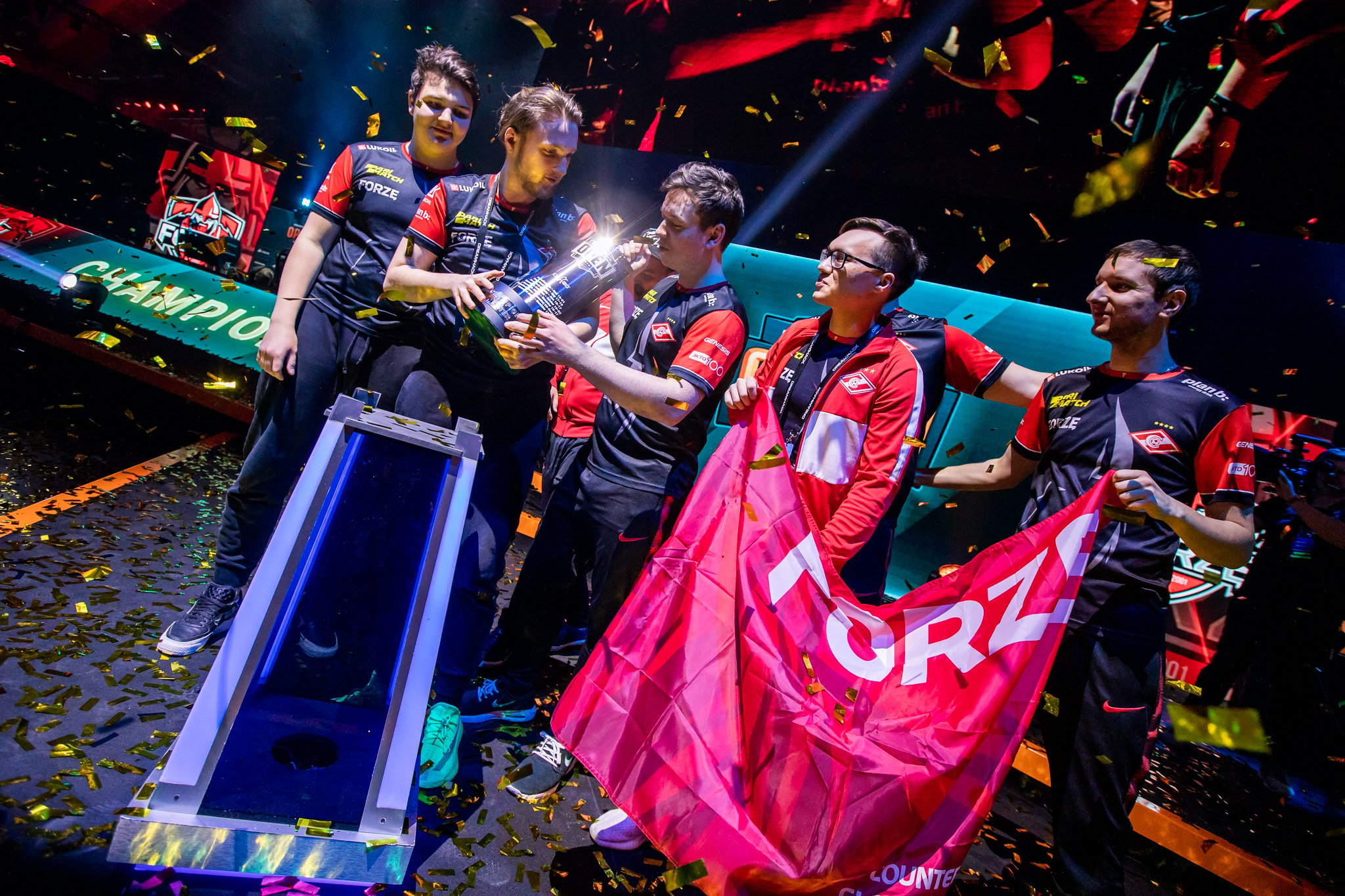 ForZe have been crowned the new champions of DreamHack Open Winter after the Russian CS:GO team took down Tricked 2-1 today in Jönköping, Sweden.

This is the second significant LAN event that forZe has won in 2019. They were crowned champions of Copenhagen Games in April and finished as runners-up at BLAST Pro Series Moscow in September. ForZe will take $50,000 home for winning DreamHack Open Winter.

The Russians kicked off the grand finals with a win on Inferno. They won their map pick by 16-11 and three of their players, Andrey “Jerry” Mekhryakov, Almaz “almazer” Asadullin, and Jenya “FL1T” Lebedev, combined for 61 kills.

Vertigo was much more of a brawl and finished 16-14 in Tricked’s favor. They had a great advantage for the second half, but forZe almost took it to overtime. Tricked’s veteran Fredrik “roeJ” Jørgensen finished with 29 kills.

Train started off as a balanced match, but only until the first half. It finished 8-7 in favor of Tricked, but the Danes won only a single round on their T-side after forZe showed a great defensive setup. Almazer had an outstanding display and top-fragged with 30 kills and only 12 deaths, reaching over 125 ADR.

ForZe, who currently sit at 18th in HLTV’s world rankings, will certainly be close to breaking into the top 10 after DreamHack Open Winter. The Russians reached the 12th position after their successful run at BLAST Pro Series Moscow two months ago.

We’ll see whether this win will give them an extra motivation to qualify for bigger LAN events or if they’ll keep floating between tier-two and tier-three teams.