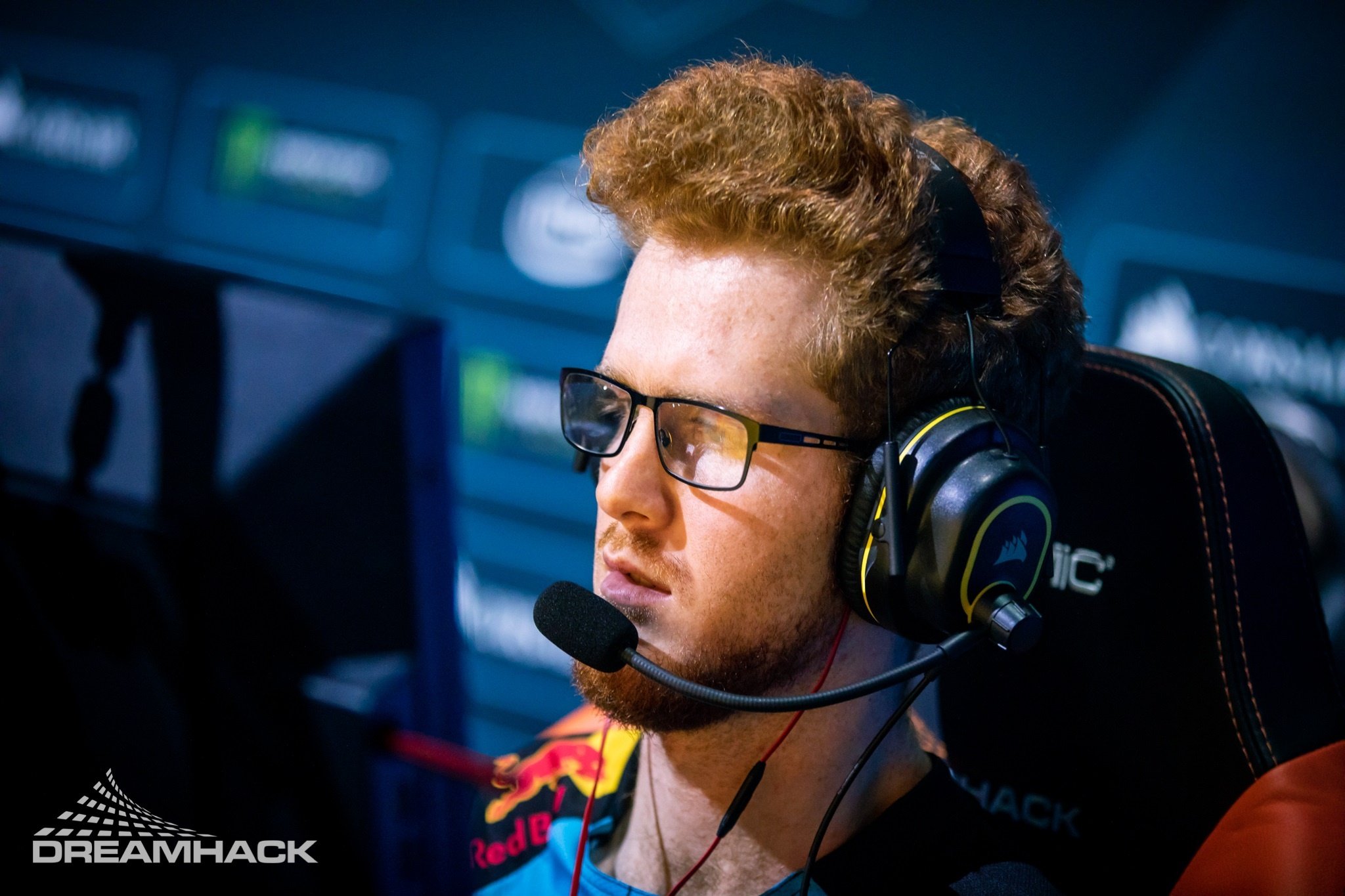 South African CS:GO pro Aran “Sonic” Groesbeek has hung up his mouse and keyboard at the age of 23 after a period on the sidelines.

The rifler and AWPer had been inactive since October 2021, when he stepped down from Extra Salt’s active CS:GO lineup to “recollect his thoughts.” And today, he announced that he’ll no longer play professionally.

“I’d like to announce that I’ve decided not to return to professional Counter-Strike,” Sonic said on Twitter. “It was an incredibly hard decision. Instead I’ll be returning to America to work toward my other passion which is business.”

Sonic retires without having won too many tournaments other than smaller LANs, such as the DreamHack Mumbai Invitational in December 2018 and Telkom DGL Masters in October 2016. He also won DreamHack Open March and DreamHack Open June, two online North American tournaments, with Extra Salt in 2021.