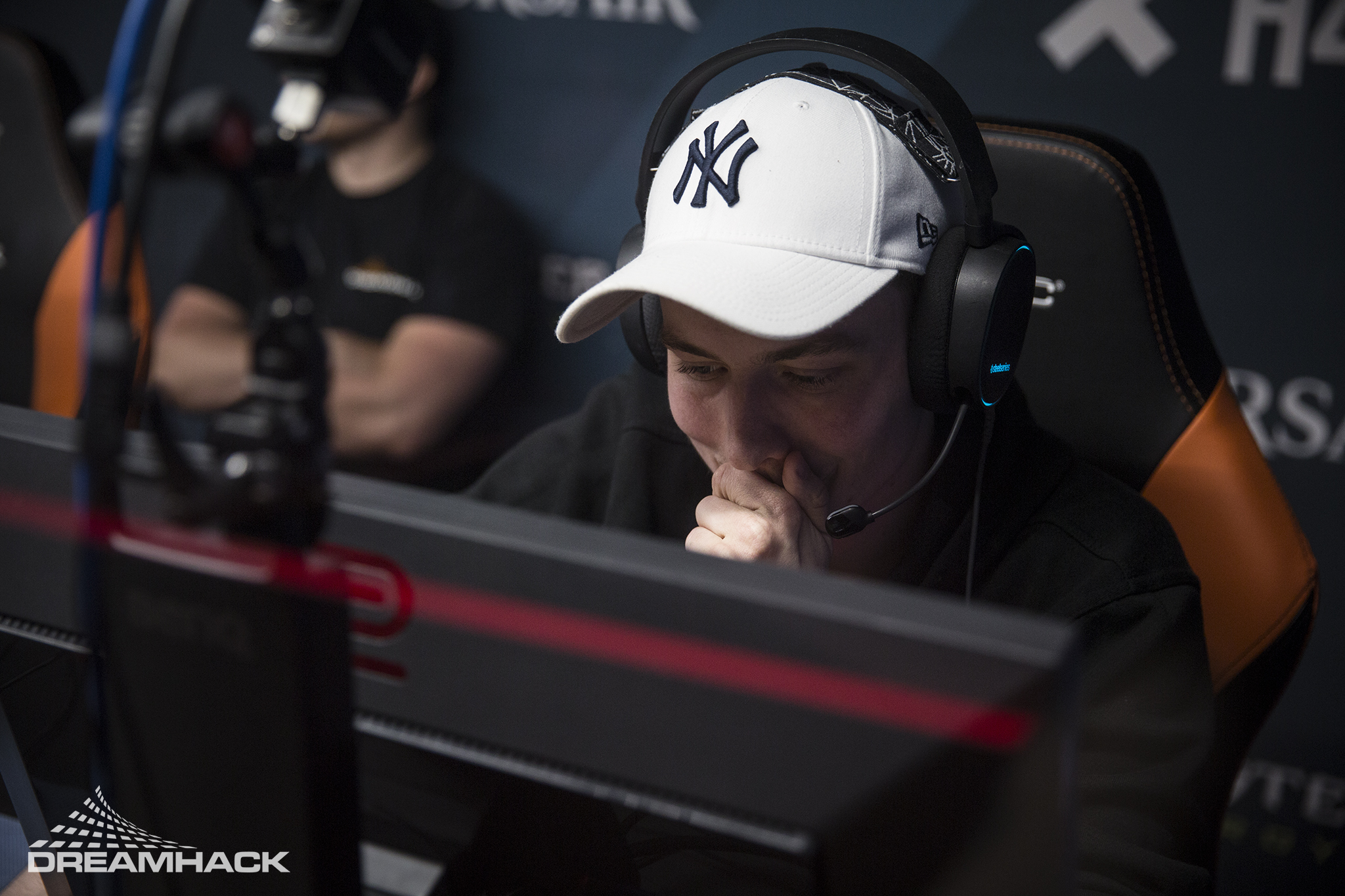 Fnatic is undergoing a few roster changes going into season eight of the ESL Pro League.

Simon “twist” Eliasson will be replacing AWPer William “draken” Sundin on the active Fnatic roster, after almost two years away from the organization. As a result, Jesper “JW” Wecksell will likely be moving back into his role as the primary AWPer, instead of serving as the secondary one. This is twist’s second chance on the Fnatic roster, since he was previously on it at the ELEAGUE Atlanta Major in January 2017.

In addition to Twist taking draken’s spot on the roster, Fnatic will continue to field Adil “ScreaM” Benrlitom as a stand-in. ScreaM came into the team to fill the spot that Robin “flusha” Ronnquist left, when he moved to Cloud9 and reunited with former Fnatic in-game leader Maikhil “golden” Selim. He’ll be completing the full roster of twist, JW, Freddy “KRiMZ” Johansson, and Richard “xizt” Landstrom.

“I’m thrilled to be back at Fnatic, an organization I have always looked up to since I started following the professional scene,” Twist said in the team’s announcement. “I’m happy to team up with some of the best Swedish players in the scene and I’m confident we are going to do great things. I will not take this chance for granted. Thank you to those who have always believed in me.”

During draken’s short Fnatic tenure, the team struggled to find their way into the playoffs of five consecutive offline events. The FACEIT London Major was also the first Valve tournament in which the Fnatic organization had been eliminated before the playoffs. Coincidentally, the biggest storyline for Fnatic at the Major was draken trash-talking the CIS region, which turned out to be ironic because they were eliminated by losses to CIS powerhouses Natus Vincere and HellRaisers.

“Although this was not the best fit for me in terms of timing, I am excited to try new things and look forward to whatever my future brings me,” draken said in Fnatic’s roster statement.