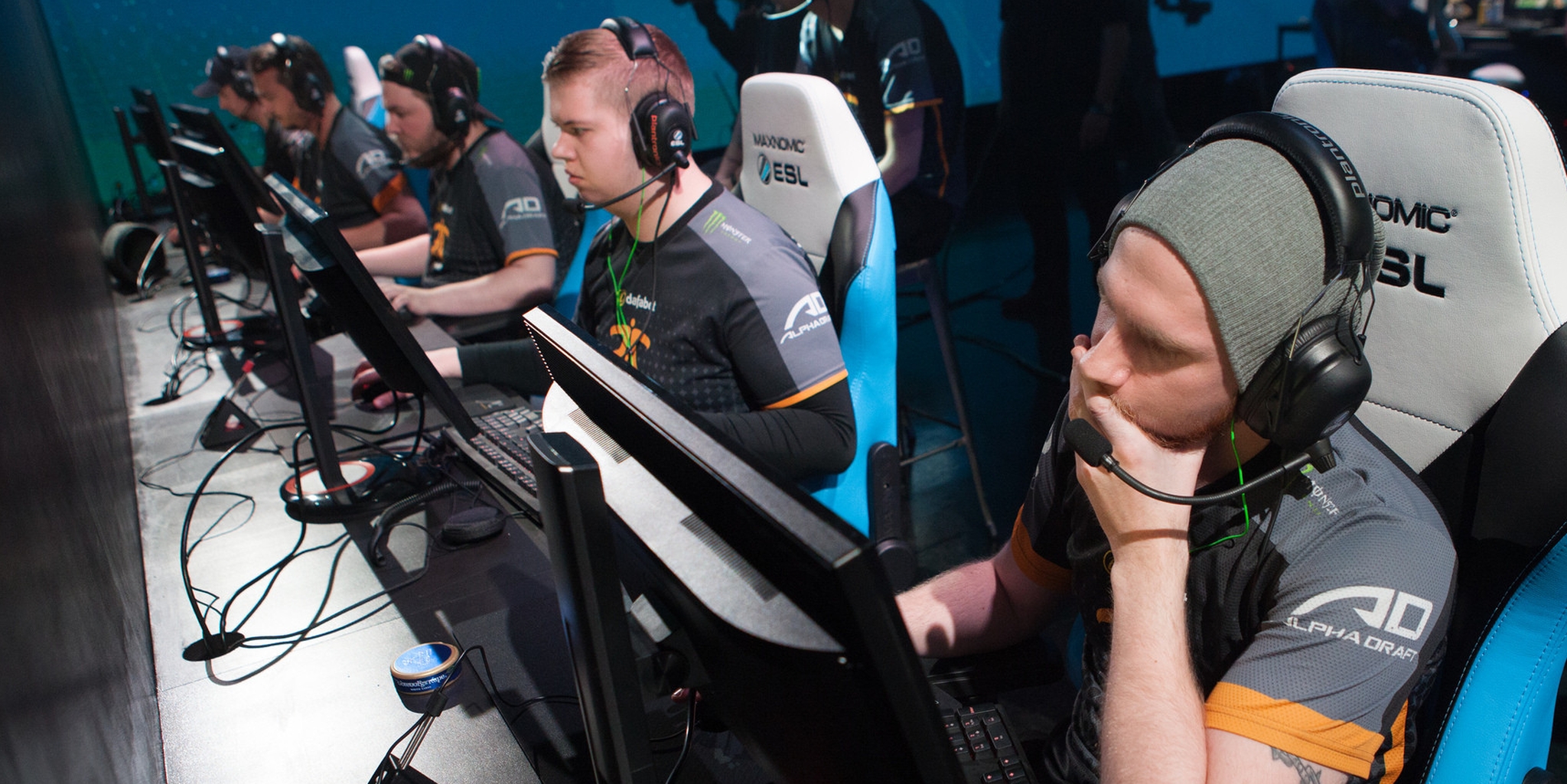 The first day of Valve’s ninth Counter-Strike: Global Offensive major is over, and while each game was of considerable importance, tomorrow will feature one of the most hotly anticipated matches of all time.

Both SK Gaming and FaZe Clan are only one map away from advancing out of ESL One Cologne’s Group of Death. That means two of the group’s favorites will now have to fight for their survival at the event.

G2 Esports’ has had a very successful month. They secured a spot at the major but also reached two international LAN finals in a row where they went against reigning world champions SK Gaming. These results are the most impressive in the team’s history. But despite recently defeating their rivals at the Esports Championship Series grand finals two weeks ago, the Frenchmen were brought down by SK Gaming at the opening day of ESL One Cologne. That means G2 will now be put into the group’s elimination match.

If G2 hadn’t been placed in a group with two of the world’s best teams, they’d be a sure bet to advance past the group stage. The cold reality: Now they’ll play  three-time major champions Fnatic, who lost in shocking fashion to FaZe, in the elimination match.

It would be unfair to say that FaZe doesn’t rank as one of CS:GO’s top teams. But FaZe has neither the accolades nor superstar names to compare them to the others in the Group of Death. That is not to say that FaZe aren’t brimming with individually talented players, and for most of their existence they have always been considered a threat in a best-of-one setting. That’s something Fnatic learned the hard way on the first day of competition.

Fnatic, who only recently saw star-player Olof “olofmeister” Kajbjer return to the fold following a period of injury, seemed to have FaZe on lockdown in their most previous encounters during the ELEAGUE group stage. In Cologne, however, FaZe took the fight to Fnatic on Dust2, quickly establishing a lead in the map’s first half. Just as FaZe began running away with the game, Fnatic dug deep, and off the back of some incredible individual plays, narrowed the lead to only two rounds.

But only one map away from tying the score and forcing overtime, FaZe shut Fnatic out, sending them to the elimination match tomorrow. That sets up a thrilling narrative for tomorrow, when one of the tournament favorites will be finishing dead last.