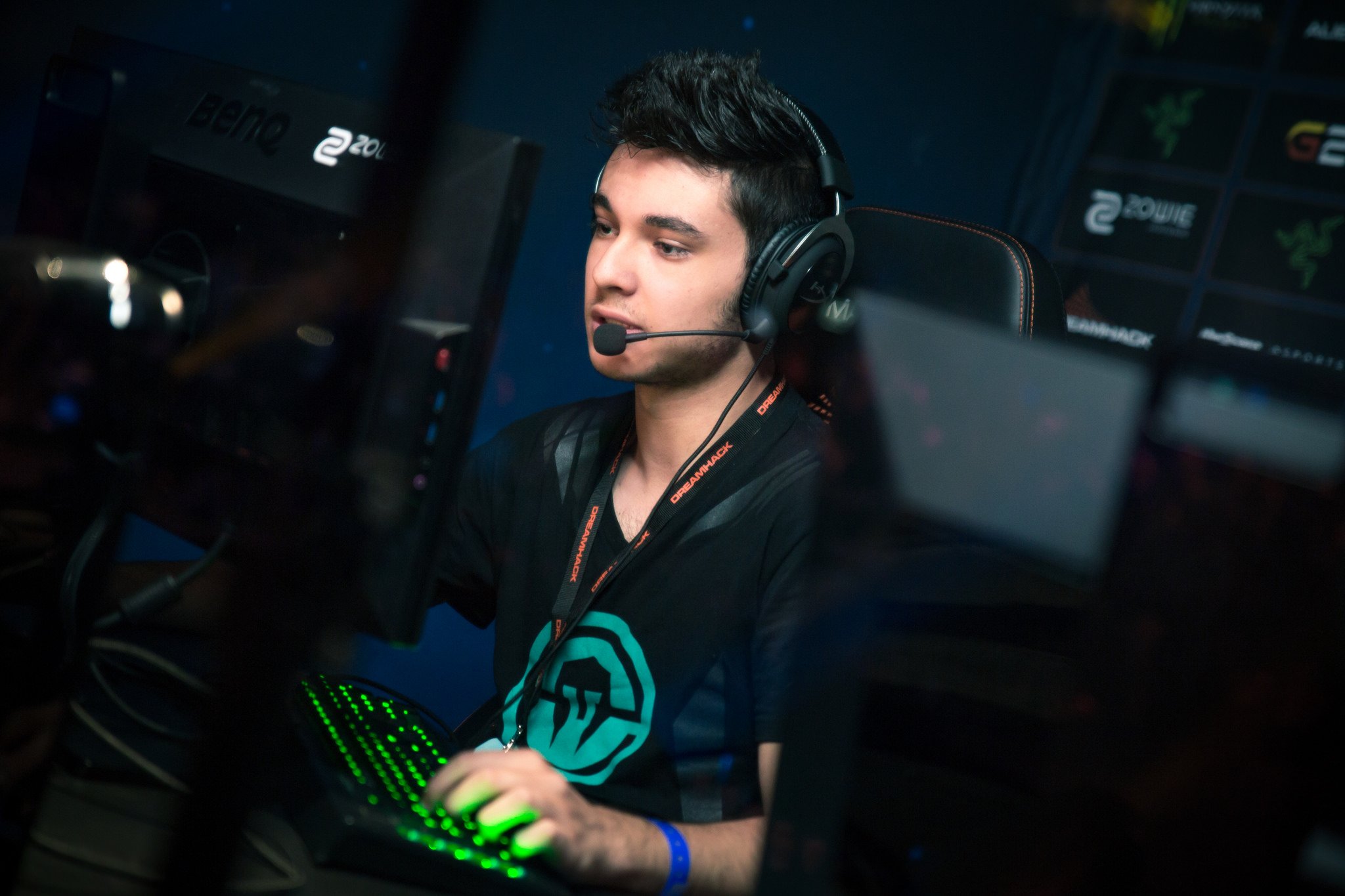 Fnx, who joined the team in November 2015, was considered to be a driving force behind SK Gaming’s success throughout 2016, which included victories at both Valve Major titles of the year at MLG Columbus and ESL One Cologne respectively.

Following SK’s success at ESL One Cologne, however, the team appeared to stagnate in terms of results, which eventually lead to fnx being benched by the organization on Dec. 3. SK Gaming elected to compete with a stand-in in the shape of former FaZe Clan AWPer Ricardo “fox” Pancheo at the ELEAGUE Major.

Felps was ineligible to compete at the event with any other team, due to already having participated in the Major offline qualifiers with Immortals.

“We are happy to present the solution the community was discussing already for some time.” SK Gaming CEO Alexander Muller told Dot Esports. “Lincoln is a legendary player and was a corner stone in last years success of the team. It’s always with mixed feelings having to let such a personality go. The character of a team is constantly developing and therefore change is inevitable. In the past eight weeks our focus was to find a solution for all parties involved.

“It won’t surprise anyone if we say that Felps was the one player we wanted to add to the roster. He played incredibly good in 2016 already and we hope to further his impact on the game, especially on our game by buying him out of his contract with Immortals.”

The move had been widely expected, as fnx was seen competing with Immortals during last night’s games in the IEM Katowice qualifiers against Team Liquid.

SK Gaming will play its debut series with felps in the upcoming season of the ESL Pro League.