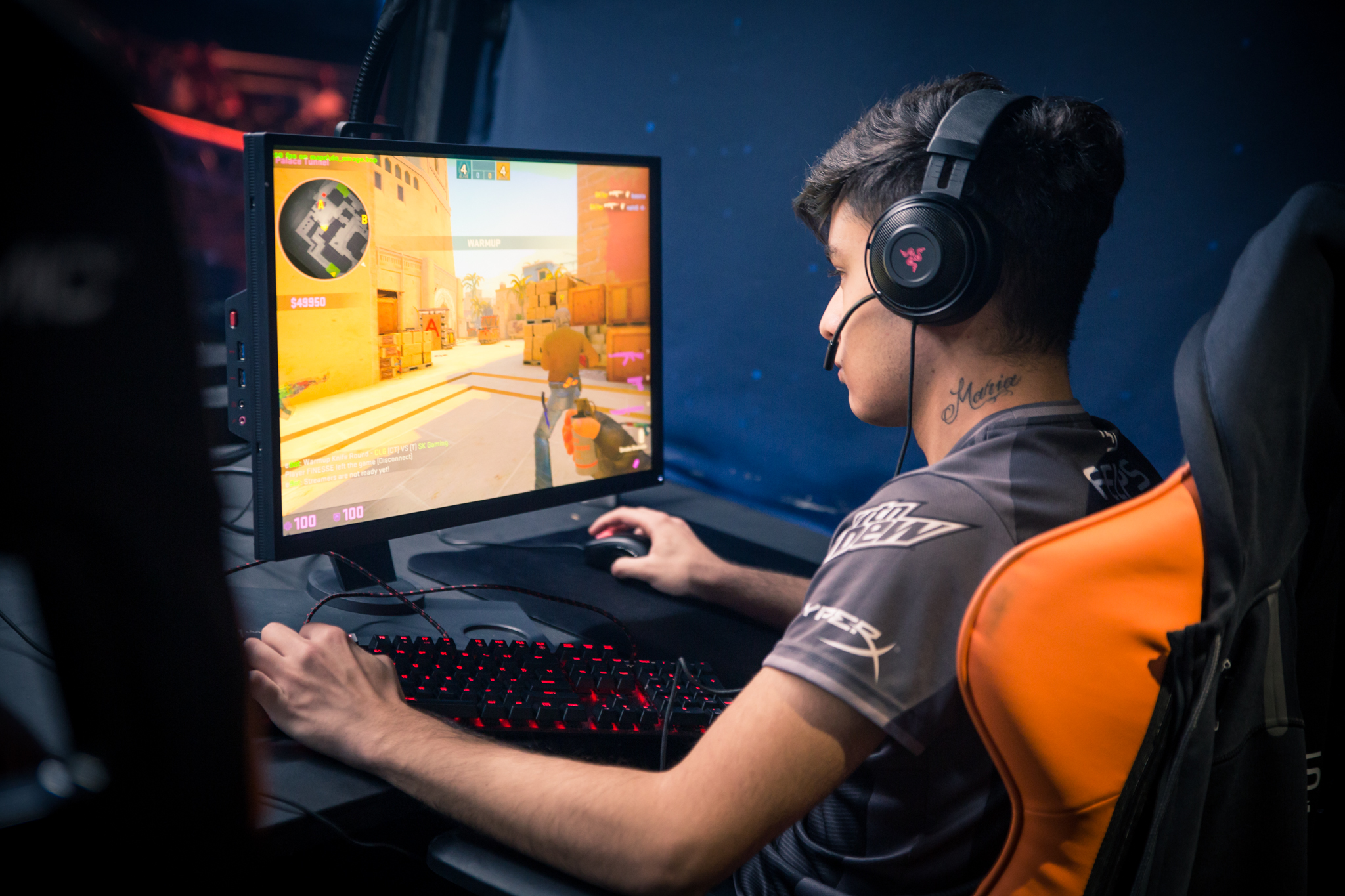 João “felps” Vasconcellos may have a new team lined up, after he concluded his time with SK Gaming at the ELEAGUE Major: Boston last weekend.

The former 100 Thieves roster is supposedly eyeing felps as their new fifth, according to an HLTV report. If he were to join the lineup he would be replacing star AWPer Vito “kNg” Giuseppe, who prompted a chain of events following his inappropriate behavior, resulting in his and his former team’s release from 100 Thieves. Bruno “bit” Lima confirmed on Twitter that the team will not be playing with kNg.

Since SK Gaming unofficially brought Ricardo “boltz” Prass into the lineup on loan from Immortals, the title-winning team has put felps on the bench. Boltz is expected to sign on with the SK lineup in the coming weeks.

With boltz, SK won EPICENTER 2017 and the BLAST Pro Series, while felps played his last tournament with them at the Boston Major because of the roster lock rules. The team placed top four at the Major after losing to Cloud9 in the semifinals.

A tweet from the SK Gaming organization, which paid homage to felps’ multiple title wins with SK, hints that roster moves may be imminent between several Brazilian rosters. That would include SK Gaming, the former 100 Thieves lineup, and even Immortals, who signed a lesser known Brazilian team following the transfer Henrique “HEN1” Teles, Lucas “LUCAS1” Teles, and Lincoln “fnx” Lau.

The problem for felps, however, is that he is apparently still contracted to SK until June. This means that teams inquiring after the Brazilian star may need to come to a transfer buyout with the organization.