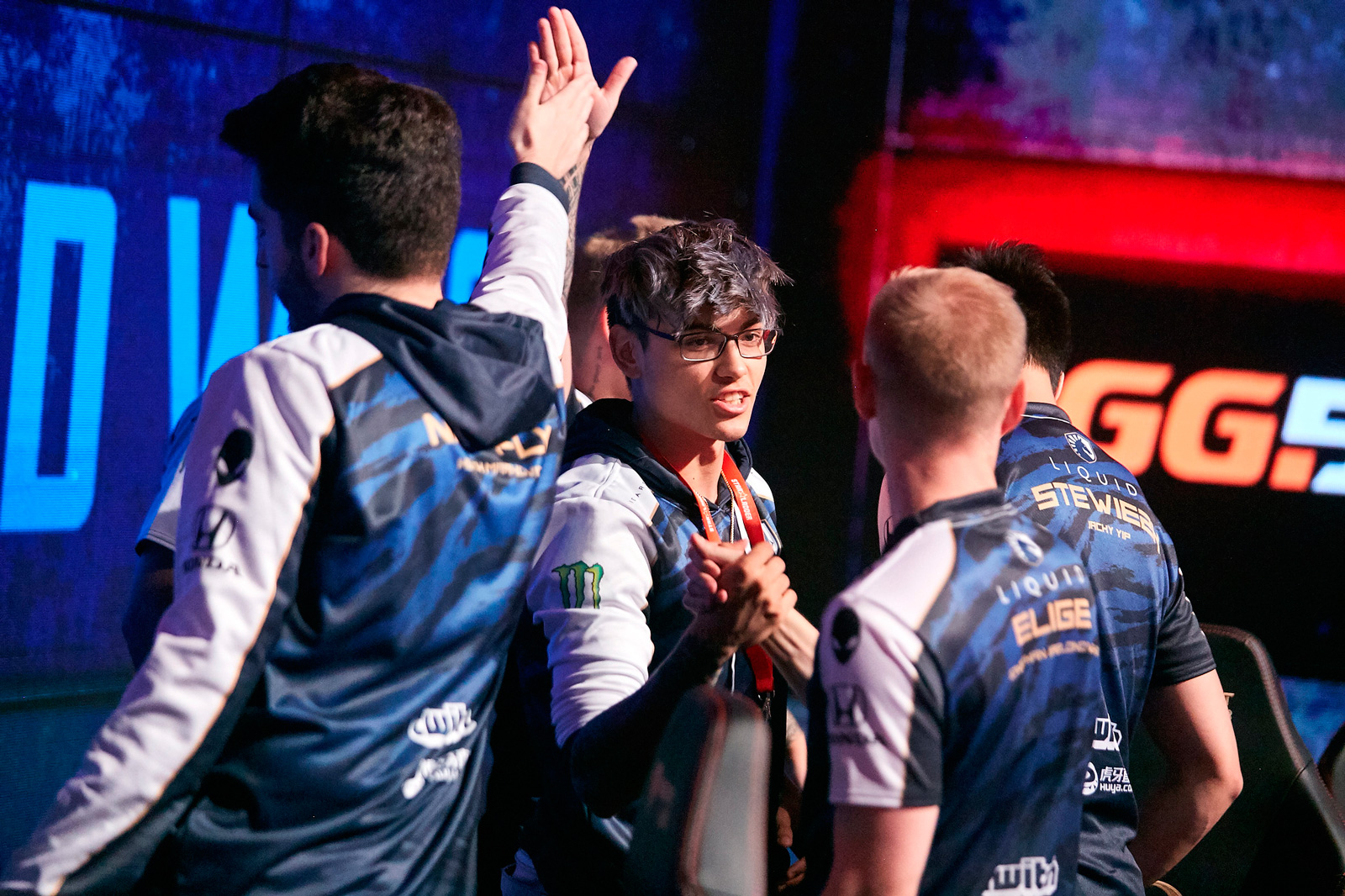 Every great dynasty eventually falls, although it rarely happens overnight. While the Team Liquid CS:GO squad hasn’t fallen completely off a cliff, they’re a step behind what they once were. Their crowning achievement came mid-summer of 2019 when they conquered the Intel Grand Slam at a record pace with four straight victories culminating at ESL One Cologne.

But everything wasn’t as good as it seemed. Russel “Twistzz” Van Dulken, feeling poorly used and underappreciated, could see the cracks in the foundation. Individual skill had gotten them so far, but he knew that the team would have to adapt as the rest of the field eventually caught up. They didn’t and Liquid paid the price.

“Even in our Grand Slam run, we knew there were issues, but we couldn’t identify what the problems were because everything we did worked,” Twistzz told Dot Esports. “We would win off individual skill quite a bit, and at the time, I don’t think anyone could challenge us. But after the player break, once people caught up and the meta shifted, the problems we knew were there appeared a lot more. People were scared of change, I think. They still felt like what we were doing was working.”

“I remember around the last event of the year, I was trying to express to the team that I felt my role was becoming useless,” Twistzz said. “Everyone knows how I play this support lurker role, and the only way I can change my playstyle is if the team adjusts its playstyle, so what I’m doing isn’t so obvious. It was hard to express that to the team, even now how I just explained it, there was no way I could have expressed it like that to my team because I couldn’t find the words. I couldn’t ask them to help me find a way to make things better and I didn’t know how to be more selfish. I was used to giving up my spots I was comfortable in.”

Twistzz joined Liquid in April 2017 following an abrupt end to his time with TSM and a short stint with Misfits. Prior to their dominant 2019 summer, the team had a breakout year in 2018, with deep runs at several international events stacked with top-tier teams.

During this time, Twistzz felt like his input was well received but feels that the team became more stagnant once they figured out what worked and stopped trying new things. Over time, this wore down his mental state and his confidence. And after it seemingly got worse in 2020, he knew a change was on the horizon.

“If I wanted double AWP or to AWP on CT, it was something nitr0 was willing to try out,” Twistzz said. “But later on, we stopped having that mindset to try new things, and I felt whatever I recommended was kind of neglected. My opinion wasn’t valued, and I felt they didn’t have confidence in what I was saying. Especially after nitr0 stepped down, I didn’t have much to say, and I felt if I did have something to say it wasn’t going to be heard. And if there’s not that mutual respect, you kind of lose confidence individually. That’s why I felt like my time in Liquid came to an end.”

Needing a change, Twistzz departed from Liquid following the final event of the team’s 2020 campaign, the IEM Global Challenge, where they finished in second to Astralis. After a month or so of courting offers, Twistzz found his new home on the international FaZe Clan roster.

One of his primary reasons for joining FaZe was the knowledge that IGL Finn “karrigan” Andersen was on his way there. Twistzz “wanted to be wherever he was.” Despite the slow start to FaZe’s 2021 campaign and the sudden departure of Marcelo “coldzera” David just a few weeks ago, Twistzz is happy with his role in the team, and more importantly, is happier with his voice on the team.

“So far I’ve felt my impact has been felt a lot more with FaZe than it was with Liquid,” Twistzz said. “My voice is definitely heard more and karrigan really values my opinion. In FaZe, I’m a much better individual player, and my potential is much higher here than it was in Liquid. I’m still evolving and talking a lot more, and that’s crazy because before my job was just to headshot things, but now I help dictate the pace of the game and help karrigan call mid-round.

“If karrigan presents a strat, I can explain why I think something else can be better because of X, Y, and Z, and he will really value that. [He] knows how to utilize the players he has. He feels I do well in chaotic situations, so he puts me in spots to either create chaos or get good timing on a player. Nitr0 was pretty much the same way. In 2018, he would put me in a lot of entry and AWPing spots. Karrigan’s pretty much the same way. He can help set me up more so I can help the team more.”

In a better situation and role with FaZe, Twistzz now turns his attention to improving the team’s global standing. FaZe has had some down results as of late and losing coldzera is no easy void to fill. But the team is happy to bring back Olof “olofmeister” Kajbjer Gustafsson in “a more permanent” capacity for the BLAST Premier 2021 Spring Finals, as well as the foreseeable future. Twistzz appears thrilled by the prospect of another olofmeister return to the FaZe starting roster, calling him “the smartest player [he’s] ever played with.” Twistzz is also excited about “creating new things” with olofmeister in the mix.

A return to prominence won’t be easy for FaZe, especially with the road ahead of them: Natus Vincere in the first round of the Spring Finals, then a fight in the play-in stage of IEM Cologne. But regardless of the results, Twistzz is happy to be in the situation he’s in.

“I’m really enjoying the new shoes I have to fill.”