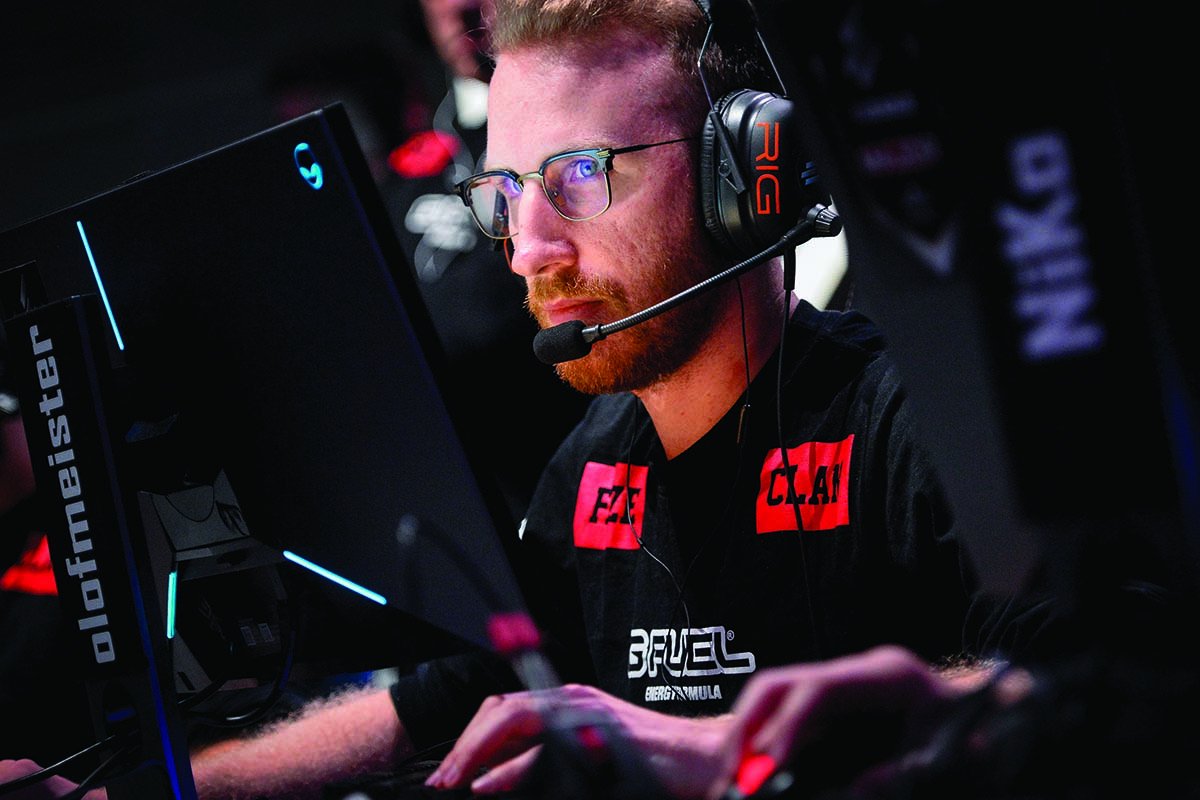 Ahead of the team’s next event in the BLAST Premier 2021 Spring Finals, FaZe Clan is intending to use legendary lurker Olof “olofmeister” Kajbjer Gustafsson in a more permanent capacity following Marcelo “coldzera” David’s decision to step down from the active roster.

When asked about a potential fifth today in an interview with Dot Esports, Russel “Twistzz” Van Dulken confirmed that the CS:GO team will be using olofmeister “on a more permanent basis.” Olofmeister has been on and off the FaZe bench since April 2018, most recently contributing as a long-term stand-in starting in October 2020 following the departure of Nikola “NiKo” Kovač to G2 Esports. He’s been on FaZe’s bench since February when Twistzz joined from Team Liquid.

Regarding the two-time Major winner, both FaZe and Twistzz hold olofmeister in exceptionally high regard and the legendary player has already left a massive impression on the NA entry rifler.

“I think it’s the best situation we could come up with because we have one of the best lurkers in the game still willing to come off the bench,” Twistzz told Dot Esports. “He’s a very smart player and he does his role to perfection. We’re creating new things with him, and if it wasn’t permanent we wouldn’t be creating new things; we really believe in him. From my time playing with olof, without a doubt, he’s the smartest player I’ve ever played with.”

The return of olofmeister to FaZe’s starting roster will ideally bring some stability to a team in desperate need of it. The team has had a sluggish start to their 2021 campaign and the departure of coldzera leaves a void in the firepower department that will require the entire team to step up.

FaZe open the Spring Finals with a daunting matchup against Natus Vincere on June 16 at 8:30am CT.