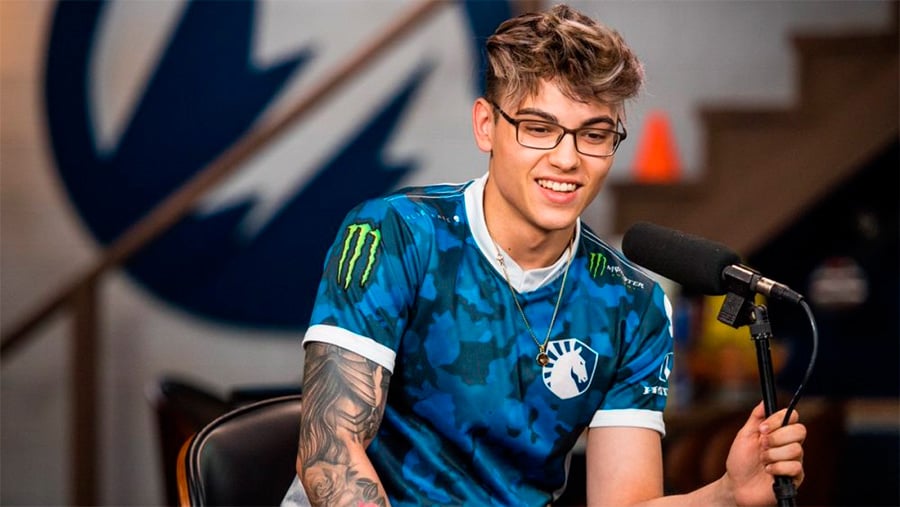 FaZe Clan announced the addition of Russel “Twistzz” Van Dulken to its CS:GO roster today. Twistzz has joined FaZe after departing from Team Liquid in December 2020.

A talented North American rifler, Twistzz joined Liquid in 2017 and served as a pivotal part of the tremendous success the team found in 2019. After three and a half years with the NA side, Liquid and Twistzz mutually agreed to part ways. Twistzz announced his goals of wanting to play in Europe, and reports immediately linked him to discussions with FaZe.

In the announcement, Twistzz said he was most excited for a "fresh new start" with FaZe, and believes FaZe is the next new superteam. FaZe are also looking for a fresh new start in 2020 after losing both their star Nikola "NiKo" Kovač and coach Janko "YNk" Paunović in late October 2020. While no official announcement about who is stepping down has been made, the report from HLTV claims that Markus "Kjaerbye" Kjærbye is expected to be moved to the bench.

Fittingly, Twistzz will make his debut on FaZe at the BLAST 2021 Spring groups against none other than Team Liquid.