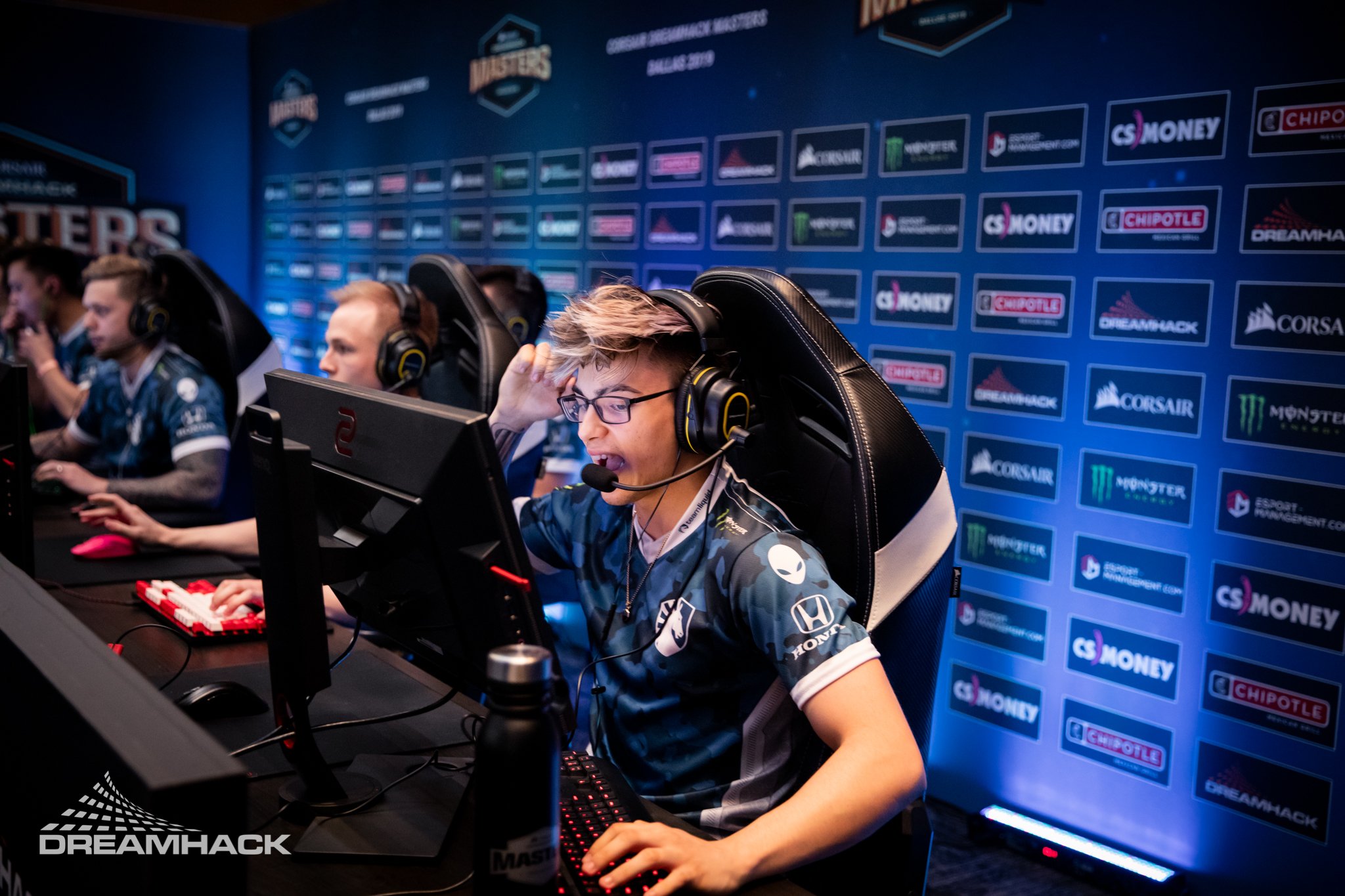 After over three years with Team Liquid, CS:GO superstar Twistzz revealed today he will be leaving the team and joining another organization in 2021.

The 21-year-old phenom joined the roster back in 2017 and has been a key part of their success ever since. Throughout the past two years, Liquid have constantly been one of the top teams in the world in HLTV’s global rankings, with 2019 being their best year in terms of performance.

Twistzz also said that he hopes to “bring the NA support where ever [he goes] in EU,” confirming that he will be moving to a European team next year. He is now one of the hottest free agents on the market and should have multiple suitors as the year winds down.

Don’t worry, Liquid fans. The team might already have a replacement for Twistzz in the works. According to a Rush B Media report, the management is looking to acquire Brazilian CS:GO legend FalleN to fill in the vacant spot on the roster.

Should this move go through, FalleN will be playing with a non-Brazilian core roster for the first time in his career. He would also be reuniting with Stewie2K, who was his teammate back in 2018.

Three months ago, the 29-year-old stepped down from MIBR’s starting lineup following a handful of roster decisions that saw the departure of teammates fer, TACO, and coach Ricardo “dead” Sinigaglia.

FalleN would be joining Stewie2K, EliGE, NAF, and Grim on Liquid’s lineup, with coach Moses leading from behind the scenes.