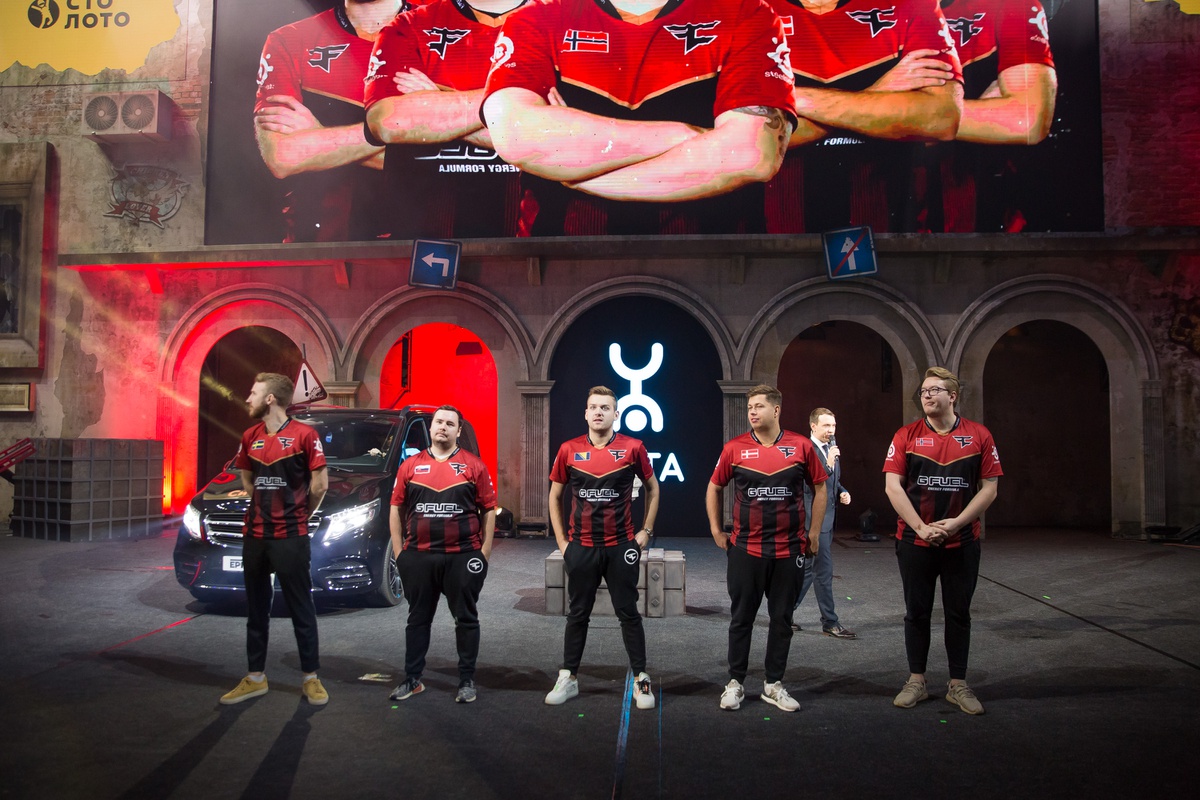 FaZe closed out their tournament run with a best-of-three victory against Natus Vincere, winning the final series of the $295,000 tournament 2-0. Mirage was FaZe’s map pick, while Na’Vi chose Dust II.

Related: Na’Vi and FaZe Clan move on to the EPICENTER grand finals

Briefly after taking down Team Liquid in the semifinals, FaZe kicked off map one Mirage with a hyper-aggressive T side, allowing them to gain a quick 10-5 lead at halftime. After FaZe won the second pistol round, Na’Vi responded with a successful offensive of their own, but Nikola “NiKo” Kovac and crew inched toward game point by winning a few retakes and tight rounds. Despite Oleksandr “s1mple” Kostyliev’s 24-kill server top frag, FaZe came out on top at 16-12. Ladislav “GuardiaN” Kostyliev also had a nice one-vs-three clutch late in their T side as well.

FaZe showed their hunger for the championship with a dominant 12-3 CT side on Dust II. Na’Vi’s stars were quiet for a majority of the half. A second pistol round win sealed Na’Vi’s fate as the runner up of EPICENTER as FaZe trekked on to game point with ease and won 16-3. NiKo was easily the MVP of the playoffs today, considering the numerous impact frags and multikills he had against both Team Liquid and Na’Vi.

This title victory at EPICENTER is FaZe’s first since they won ESL One Belo Horizonte in June, when they had Jorgen “cromen” Robertsen as a stand-in for Olof “olofmeister” Kjajber. Ever since olofmeister came back, the team struggled to find their footing after his personal hiatus—they placed out of the group stage in three of their last four tournaments.

Now that olofmeister is back and NiKo is helping Finn “karrigan” Andersen with the play calling, FaZe are returning to their dominant form. Their biggest test now that they’ve taken down Liquid and Na’Vi in the same event is Astralis, who’ve been the most dominant CS:GO team in 2018.