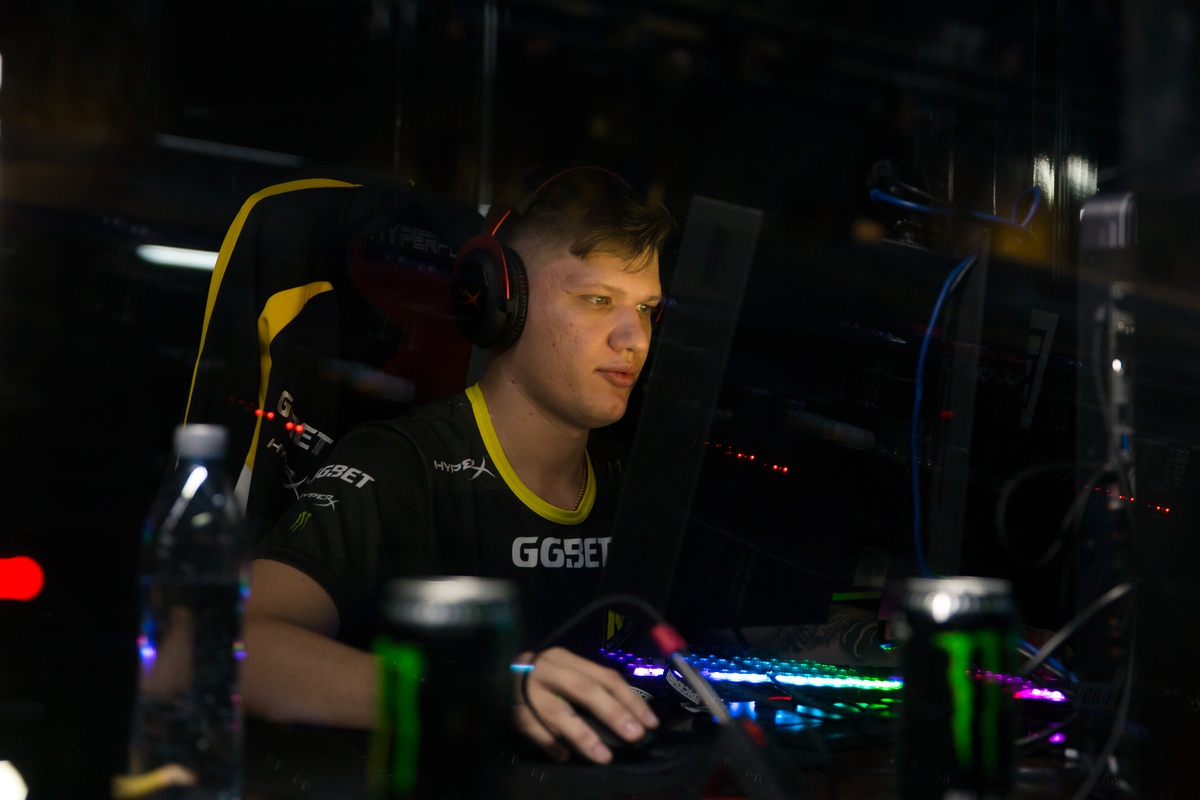 Natus Vincere and FaZe Clan are headed to the grand finals of EPICENTER in Moscow, Russia.

This morning’s semifinal matches pinned Na’Vi vs. AVANGAR and FaZe Clan vs. Team Liquid. Both Na’Vi and FaZe pulled off 2-0 sweeps in their respective games, solidifying the top two spots in the tournament with relative ease.

Related: AVANGAR and FaZe Clan advance to the semifinals of EPICENTER

In yet another CIS playoff showdown, AVANGAR surprisingly went toe to toe with the best team in their region. Dust II was close and it seemed as though AVANGAR would steal a map from Na’Vi. But in the end, Na’Vi closed out the map after trading strings of buy rounds in the second half. The next map, Train, was all about Oleksandr “s1mple” Kostyliev, who was being matched by AVANGAR’s AWPer Ali “Jame” Djami throughout the match. The Ukrainian star dropped 32 kills in Na’Vi’s close but solid win in map two.

FaZe showed great form in this semifinal, while Team Liquid didn’t look like the same team that eased their way into the playoffs this weekend. FaZe commanded map one Mirage, and the North American side just couldn’t close out rounds post-plant on both T and CT sides, especially considering Ladislav “GuardiaN” Kovacs’ one-vs-two clutch. Liquid finally came alive on their T side of Inferno, keeping it close with FaZe early on, but it wasn’t enough to best the European aggression late in the game. GuardiaN and Nikola “NiKo” Kovac finished atop the server at 26 kills a piece on Inferno.

The grand finals of EPICENTER will be played starting at 10:30am CT. It’ll feature a showdown of two European juggernauts who’ve remained at the top of the CS:GO world scene throughout 2018.