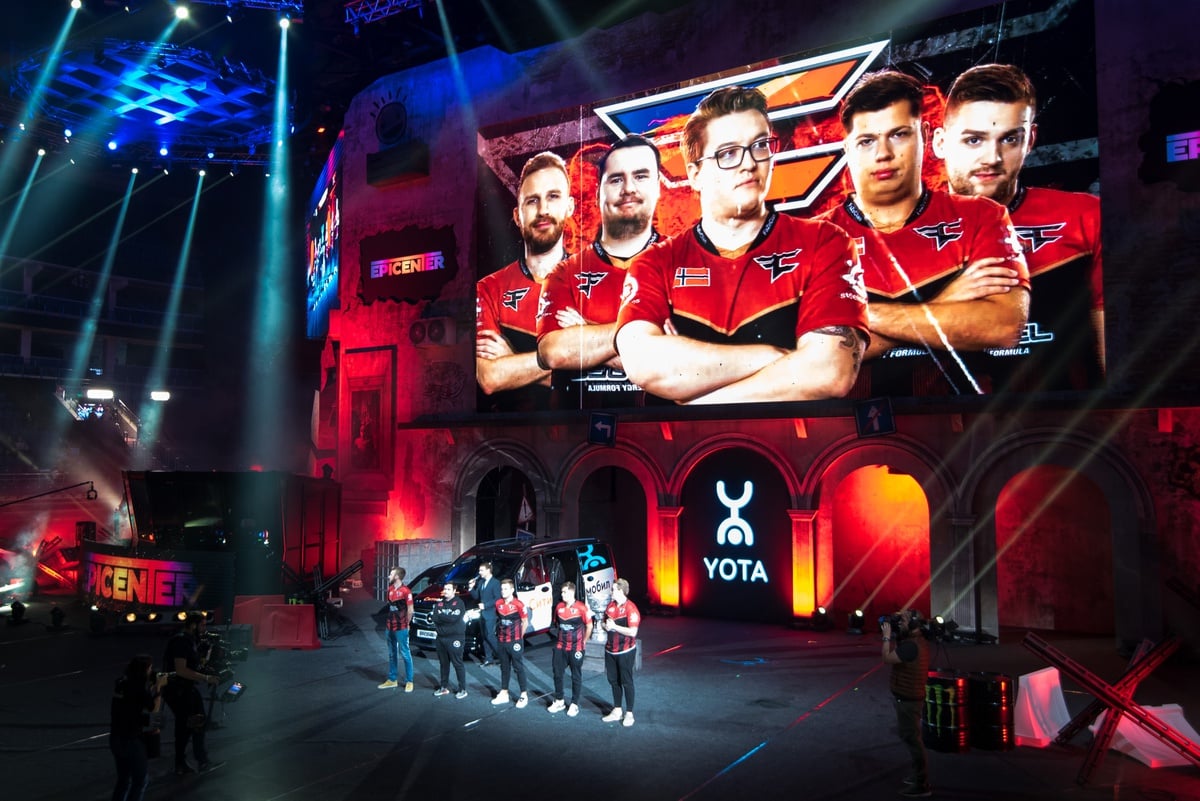 The playoffs at EPICENTER began this morning in Moscow, Russia, and AVANGAR and FaZe Clan emerged as the winners of today’s games.

AVANGAR pulled off the upset against HellRaisers in the first match of the day, while FaZe edged out Ninjas in Pyjamas later on. Both of the quarterfinals today ended in 2-0 sweeps.

Related: Na’Vi and Liquid close out the EPICENTER group stage atop the standings

In the CIS showdown, AVANGAR went the distance with HR, fighting off their T side with eco resets on Inferno. An explosive T side then gave them the map one win at 16-10, while Alexey “qikert” Golubev outfragged HR’s star player, Ozgur “woxic” Eker, at 25 kills. AVANGAR then had a comfortable win on Train at 16-9, even despite woxic’s clutch efforts in the second pistol round.

The battle between European titans NiP and FaZe got off to a slow start, but was much more contested as the match went on. NiP struggled to find their footing throughout Overpass, while FaZe dominated them on both sides. Nikola “NiKo” Kovac had a field day at 30 kills with a bunch of multikills and an ace clutch late in the game. NiP had a much better showing on Mirage, but FaZe’s solid CT side made the difference in stopping the Swedes from coming back. Ladislav “GuardiaN” Kovacs was the biggest factor in FaZe’s Mirage victory, dropping 35 kills to fend off Jonas “Lekr0” Olofsson’s star-level performance.

FaZe Clan vs. Ninjas in Pyjamas

The stage is now set for the semifinals of EPICENTER, with a CIS showdown between Natus Vincere and AVANGAR, along with a classic matchup between Team Liquid and FaZe—two powerhouses from North American and Europe. Na’Vi vs. AVANGAR will be at 3:30am CT and FaZe vs. Liquid will be at 6:30am CT. The best-of-three grand final will then be played right after the second semifinal showdown.