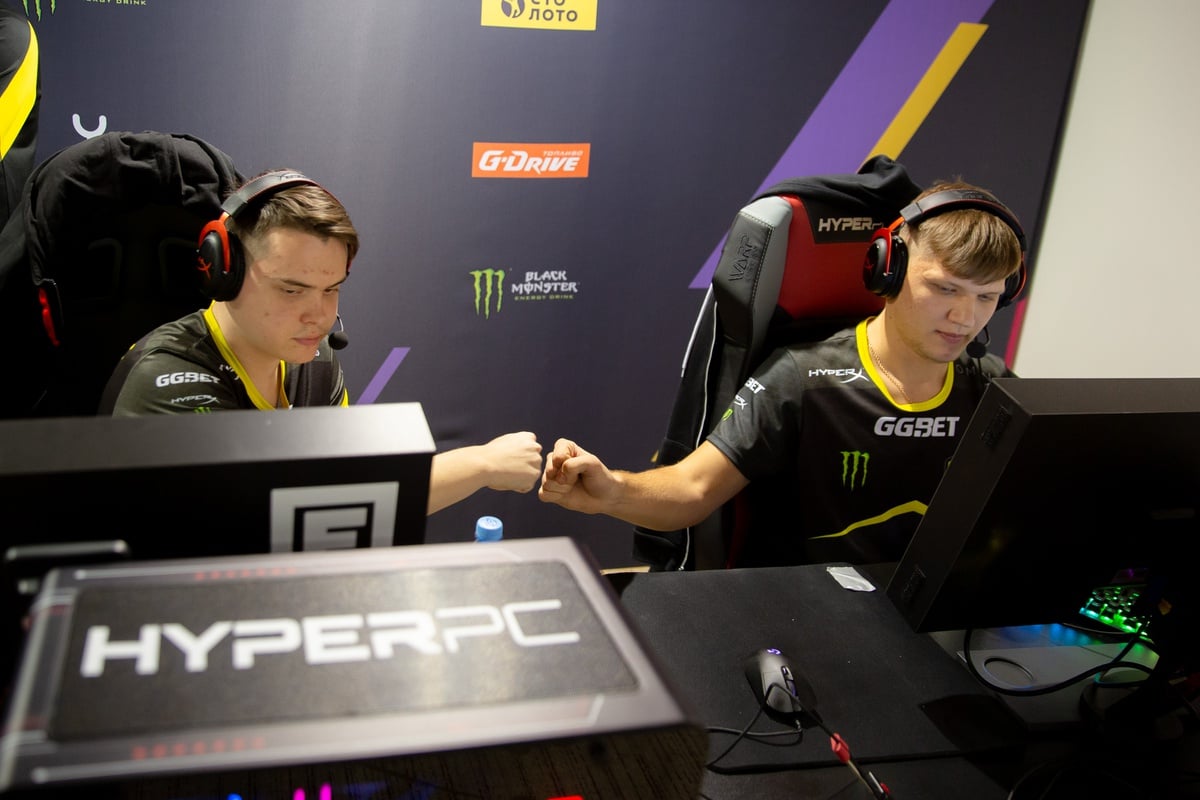 Both Na’Vi and Liquid pulled off clean sweeps during the third day of competition at the $295,000 tournament. They defeated FaZe Clan and AVANGAR, respectively, with 2-0 series scorelines, and only one of the four maps played today was close—all thanks to FaZe.

Related: Team Liquid and AVANGAR start off strong at EPICENTER

Train, the most contested map of the day, started off with FaZe maintaining control of the map pace with good CT defenses, allowing them to end the half at 9-6. Na’Vi then won the second pistol and traded strings of rounds with the European superteam, before finally ending Train on top with a 16-13 scoreline. Denis “electronic” Sharipov’s one-on-three eco round clutch was a huge factor in their map one win.

Overpass was an underwhelming conclusion to the first match, though, since Na’Vi won 16-5. Oleksandr “s1mple” Kostyilev top fragged in the series with 54 kills, while electronic was not too far behind him at 48 kills total.

Liquid, on the other hand, absolutely steamrolled AVANGAR in the following winners’ match. All of the North Americans had a positive kill death ratio, massively outfragging AVANGAR, with not much room for a substantial CIS-region comeback. Their wins on Mirage and Inferno solidified a much more swift 2-0 than Na’Vi vs. FaZe.

EPICENTER will continue on Saturday, Oct. 27 with two quarterfinal matches, featuring HellRaisers vs. AVANGAR and FaZe Clan vs. Ninjas in Pyjamas. Na’Vi and Liquid await the results of those matches before playing the semifinals the next day.