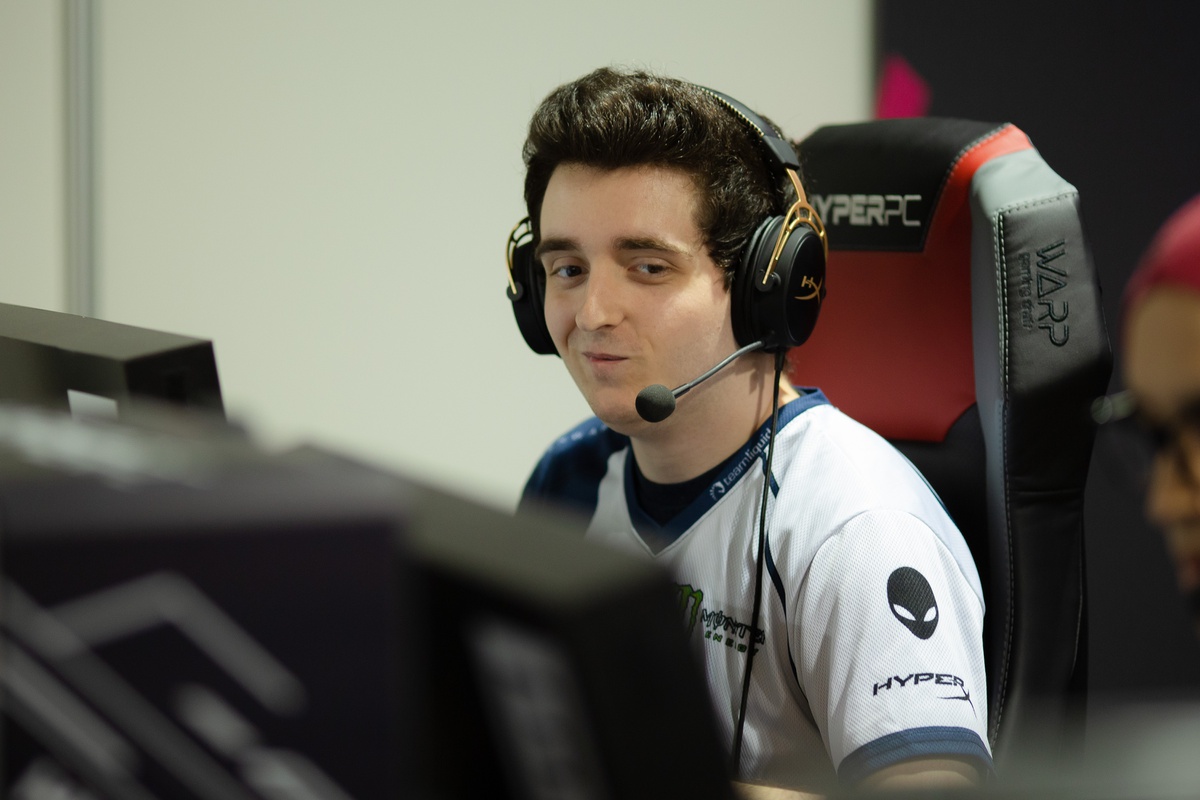 Another day at EPICENTER has concluded in Moscow, Russia, and the majority of play in Group B is complete.

Team Liquid and AVANGAR are set to face off in the winners’ match of their group tomorrow, where they’ll be fighting for a spot in the semifinals on Sunday, Oct. 28. They won their initial matches vs. Swole Patrol and Ninjas in Pyjamas, respectively.

Related: FaZe and Na’Vi secure wins in day one of EPICENTER

AVANGAR opened up the day with a solid Overpass win vs. NiP, overpowering the Swedish defense in the second half to take the map 16-13. NiP traded out Cache 16-10 with a strong CT side to avoid the sweep, but the CIS-region squad surprised them with a strong CT side of their own on Dust II.

Liquid then swept their initial match vs. North American counterpart Swole Patrol on Overpass and Nuke. Keith “NAF” Markovic and Jonathan “EliGE” Jablonowski had a field day on Nuke with over 24 kills each, while Russel “Twistzz” Van Dulken had his own top-notch performance on Overpass at 26 frags.

AVANGAR vs. Ninjas in Pyjamas

Ninjas in Pyjamas vs. Swole Patrol

Competition in Moscow will continue tomorrow with two group winners’ matches—FaZe Clan vs. Natus Vincere at 9am CT and Liquid vs. AVANGAR at 12pm CT. The victors of those games will earn themselves semifinal spots and the losers will be placed in the quarterfinals with HellRaisers and NiP.