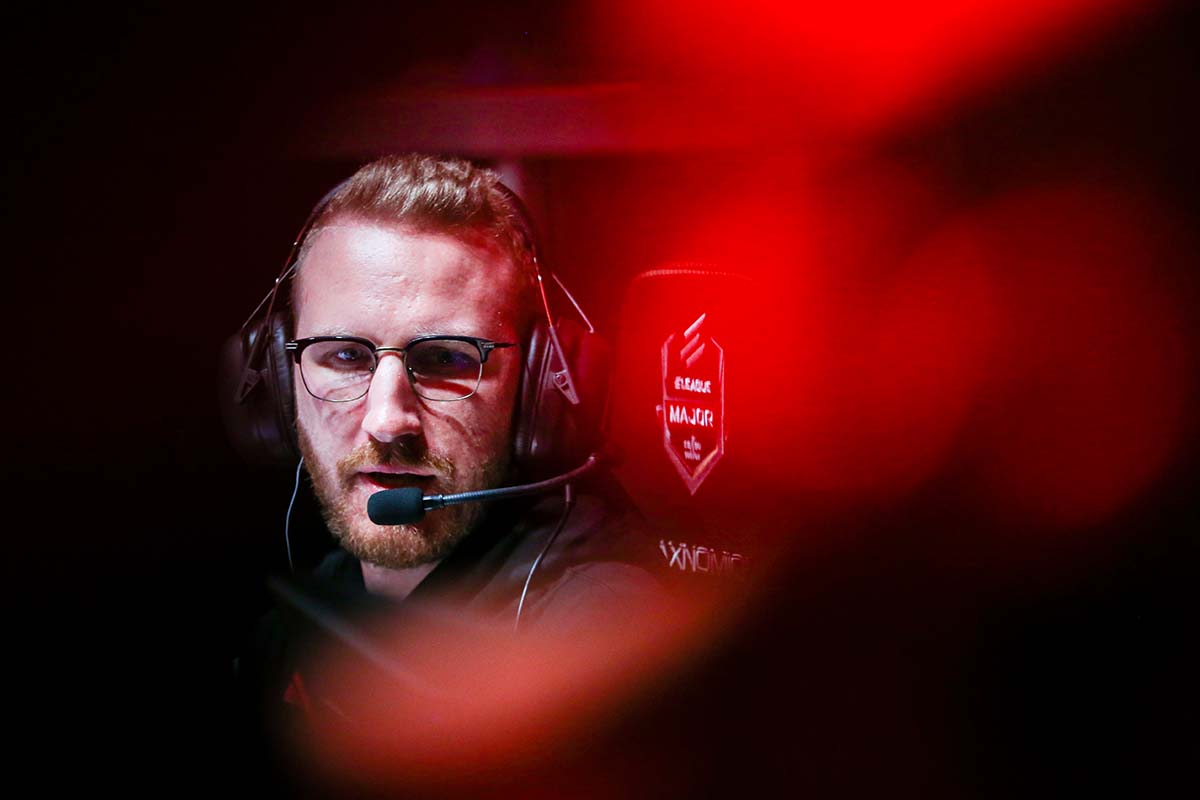 FaZe Clan officially revealed today that longtime player and CS:GO veteran Olofmeister will be returning to the team’s starting lineup as a stand-in for the BLAST Premier Fall Series tournament.

This decision was made after FaZe parted ways with star in-game leader NiKo earlier today. The talented rifler decided to join G2 Esports and will be uniting with his cousin, huNter-, on the roster. It’s likely that NiKo will be stepping back into the rifling position while nexa continues to lead the team.

FaZe also parted ways with head coach Janko “YNk⁠” Paunović, who said the team was “struggling with some recurring issues in and out of the game.” Although he tried his best to amend these problems, he couldn’t find any success. As a result, he decided that the best course of action was to leave the team.

Meanwhile, Olofmeister will be making his triumphant return to competitive CS:GO play after spending five months away. In May, the 28-year-old said he was taking a break because he felt an increase in fatigue and a lack of motivation throughout the beginning of 2020.

This wasn’t the first time that Olof took a step back from pro play, though. In 2018, he took a personal leave of absence, although the exact reason for this break wasn’t specified. He did return in good form after that break, however, so many FaZe fans are probably hoping that will be true once again.

You can catch Olofmeister and the rest of FaZe in action in the BLAST Premier Fall Series, where they’ll face off against BIG tomorrow at 1:30pm CT.