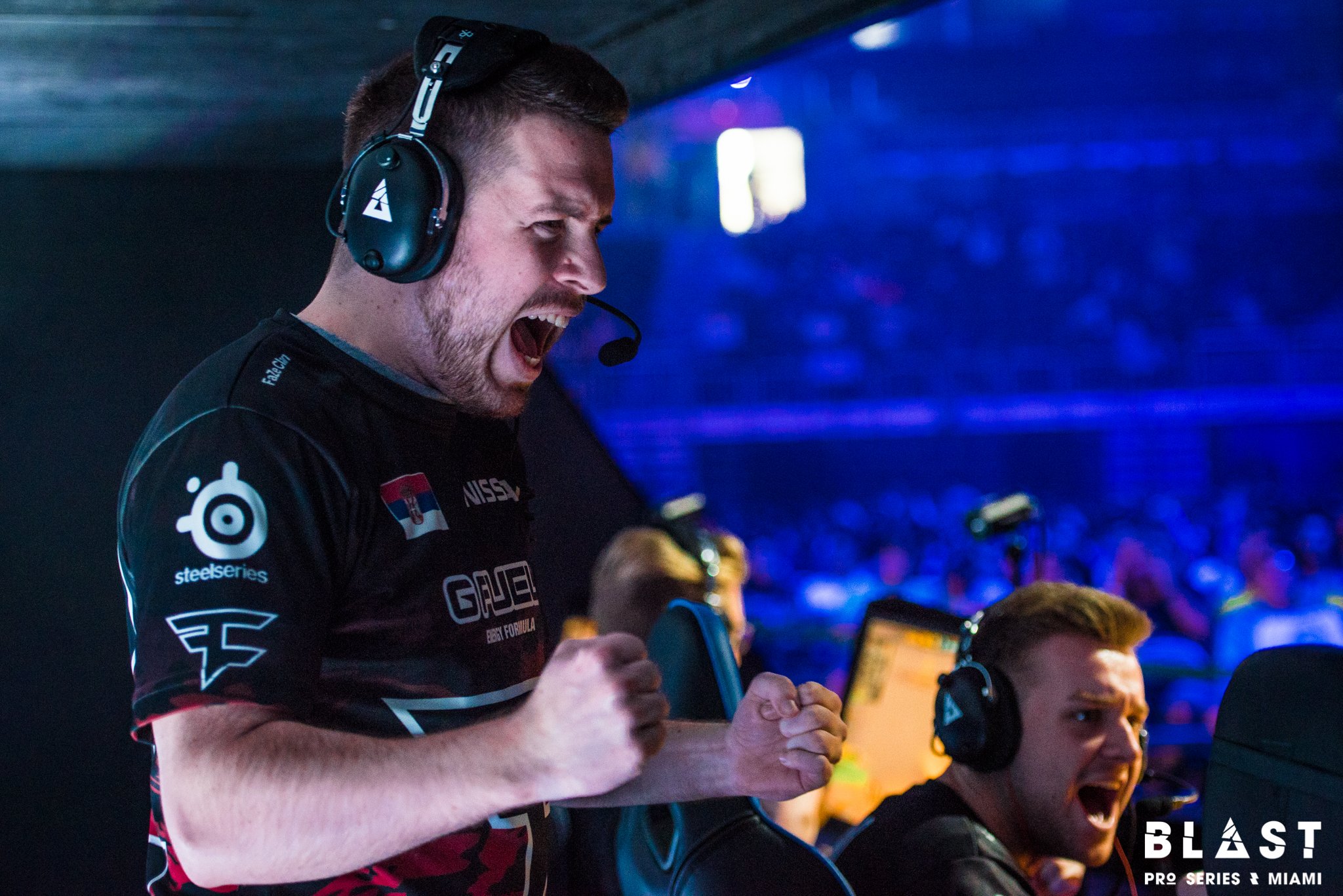 YNk’s announcement comes right after one of the team’s stars, NiKo, officially moved to G2. The 28-year-old feels that the best way to move forward is for FaZe and him part ways.

“With NiKo going to G2, [it’ll] give the players and the organization the opportunity to get a new coach and IGL who can work on taking the team forward,” YNK said in a personal TwitLonger.

He became FaZe’s coach in January 2019 following an unsuccessful first stint with MIBR in 2018, the year when he transitioned from being an analyst at CS:GO tournaments to the coaching role. He helped FaZe win three tournaments in 2019: BLAST Pro Series Miami and Copenhagen, and the ELEAGUE Invitational and one in 2020, the IEM New York Europe, which was played earlier this month.

“For a while now the team has been struggling with some recurring issues in and out of the game which I’ve done my best to try and amend but unfortunately without much success,” YNk said. He said he still loves the game and coaching but will take the rest of 2020 to rest and weigh his options for 2021.

FaZe will play in the BLAST Premier Fall Series with olofmeister as an stand-in. The team has been placed in the competition’s Group B alongside Vitality, Complexity and BIG, who’s their first adversary tomorrow at 1:30pm CT.