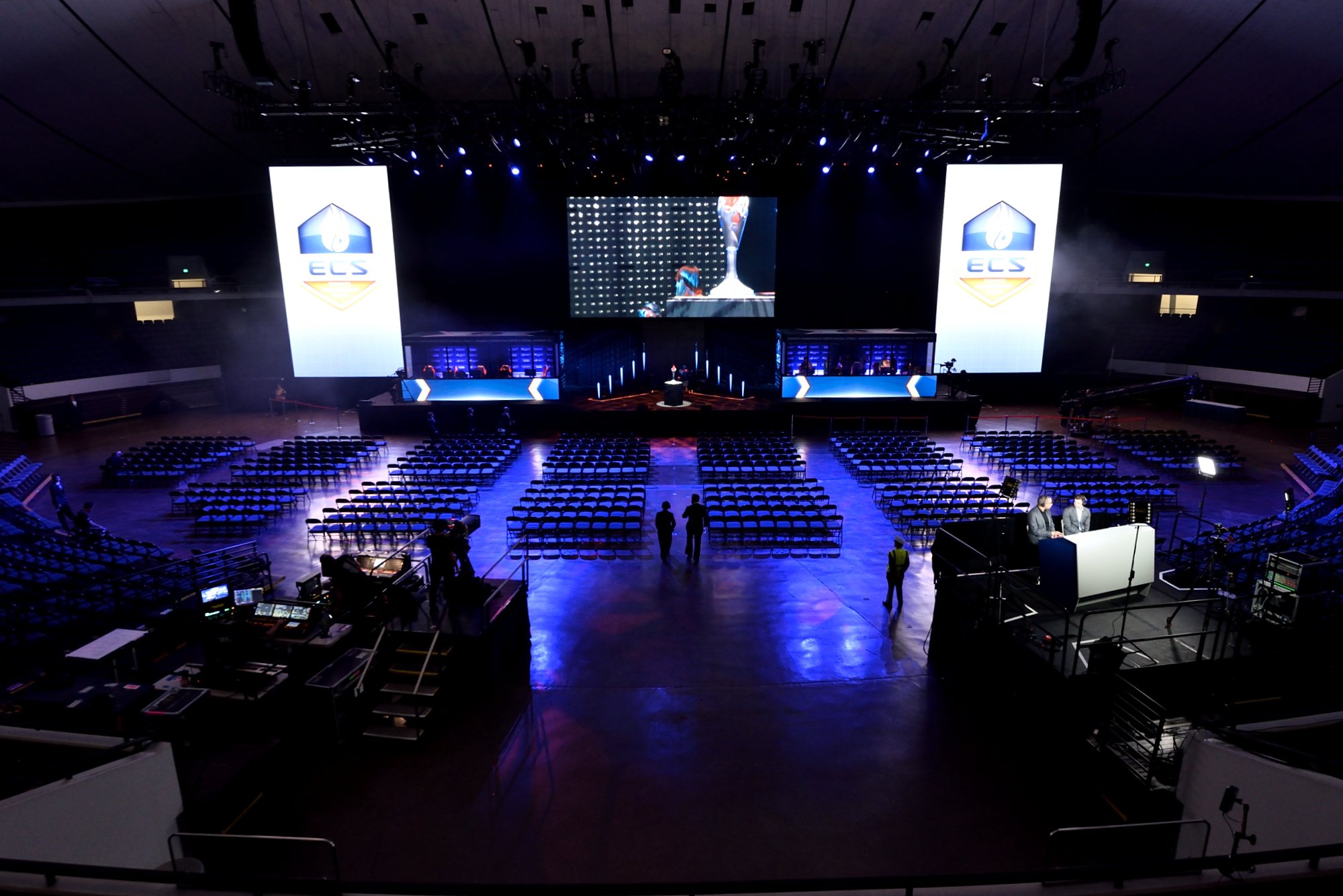 London will be playing host to the second and final Counter-Strike: Global Offensive Major of 2018.

FACEIT will be bringing CS:GO back to the SSE Wembley Arena on Sep. 20 to 23, where the world’s best teams will be competing for $1 million.

This will be FACEIT’s third time using the historic venue to host a CS:GO event, as the company hosted the LAN finals of the first and third season of its Esports Championship Series in the past. FACEIT will run every aspect of the Major, from the online qualifiers to the offline finals.

The field will include 24 total teams, after the expansion of the Major system to encompass the offline qualifier as part of the main event for last month’s ELEAGUE Major: Boston. Cloud9 will look to defend their Major title after winning on home soil, with other top teams like FaZe Clan, SK Gaming, and London-based Fnatic holding Legend spots.

The ongoing season of the ECS will also be bringing its LAN finals to the SSE Arena just three months before the Valve Major—a reflection of FACEIT’s commitment to making London a top esports destination. Co-founder Michel Attisani told Dot Esports in December that London was “becoming a staple for live esports events in Europe.”

The event is still a good while off yet—but that’s plenty of time for teams to prepare themselves for the showpiece event. Judging by previous timelines, the qualification road could get underway in around June.