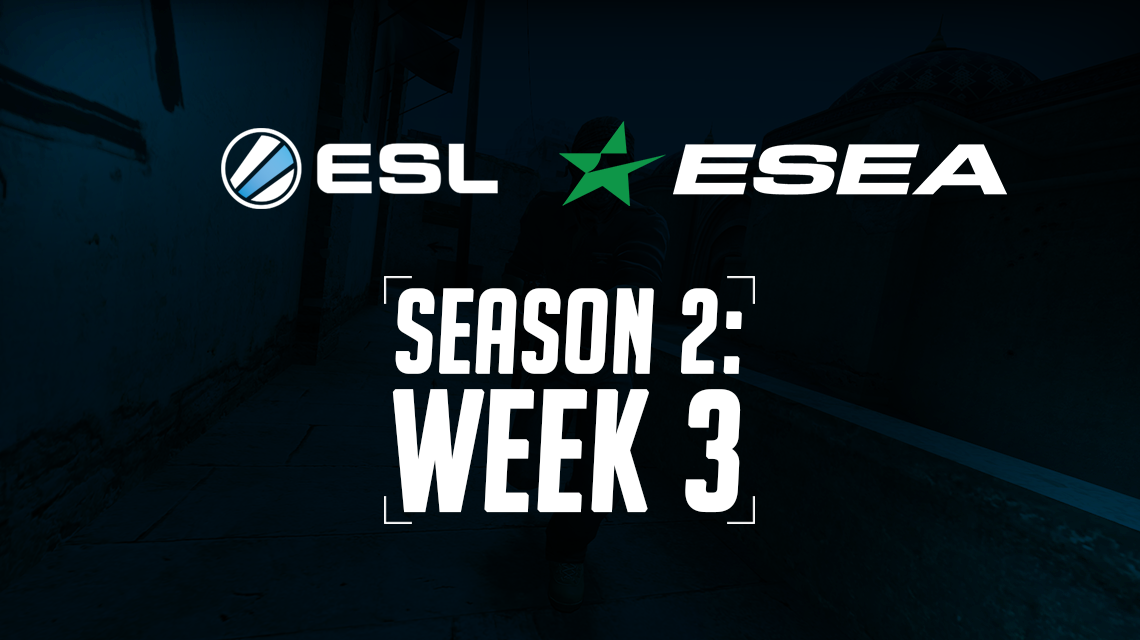 Teams from across Europe and North America are set to face off against each other for the next nine weeks. At the end of the nine weeks, four of the top teams from the respective regions will qualify for the Season 2 Pro League Finals in a “special location”. The matches will be played in a best-of-one format with maps already chosen.

After only one set of matches across each region over the course of week 2, we are set to return to an action packed week of matches from both regions, Europe and North America.