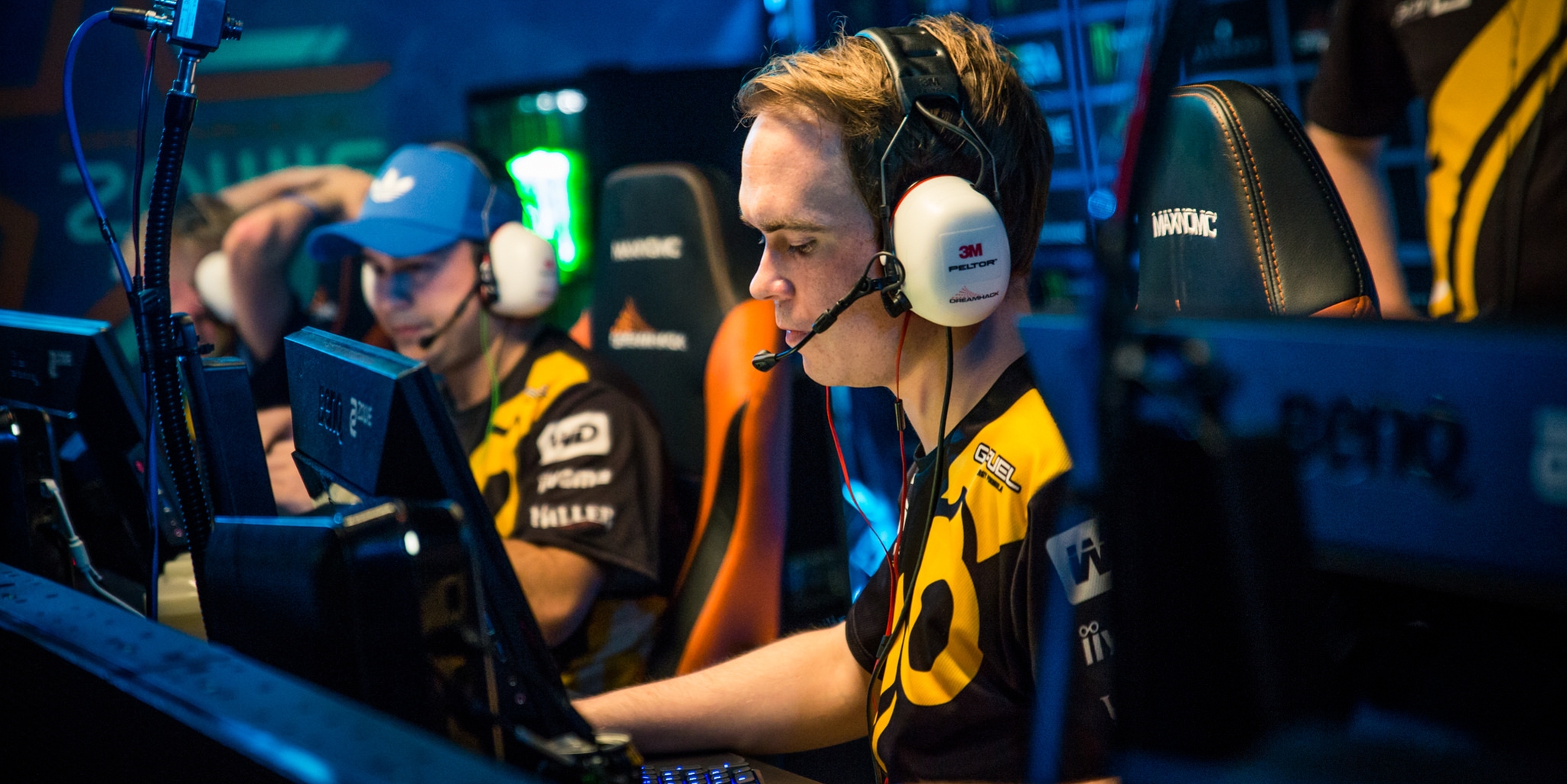 The Danish side continued their rise to prominence with a 2-0 victory over Russia, a team led by the Flipsid3 Tactics pair of Georgi “WorldEdit” Yaskin and Denis “electronic” Sharipov.

On Russia’s map pick, Mirage, the team jumped out to an early 4-0 lead. But Dignitas quickly took over, leading 9-6 at the half and winning seven of the first eight rounds on the CT side to take the first map.

On Cobblestone Dignitas were similarly dominant, leading 11-4 at the halfway mark and taking an eventual 16-4 win.

With the win Dignitas take home the $30,000 first prize, with Russia splitting $18,000. Both sides have qualified for the $1.5 million WESG finals in Shanghai later this year, along with Virtus Pro, Team Kinguin, Ukraine, EnVyUs, GODSENT and iGame.com.

Virtus Pro unexpectedly fell to Russia in the semifinals, taking two straight maps on Mirage and Overpass. Electronic put up a half century of kills as Russia bulldozed their way through the tournament.

Dignitas turned back Team Kinguin in their semifinal, as the Polish side put in an impressive performance. After going 4-0 through the group stage, including a win against GODSENT, Kinguin took a close 19-17 win against Dignitas in game one, but Dignitas were able to battle back to take a close series with 16-10 and 16-13 wins.