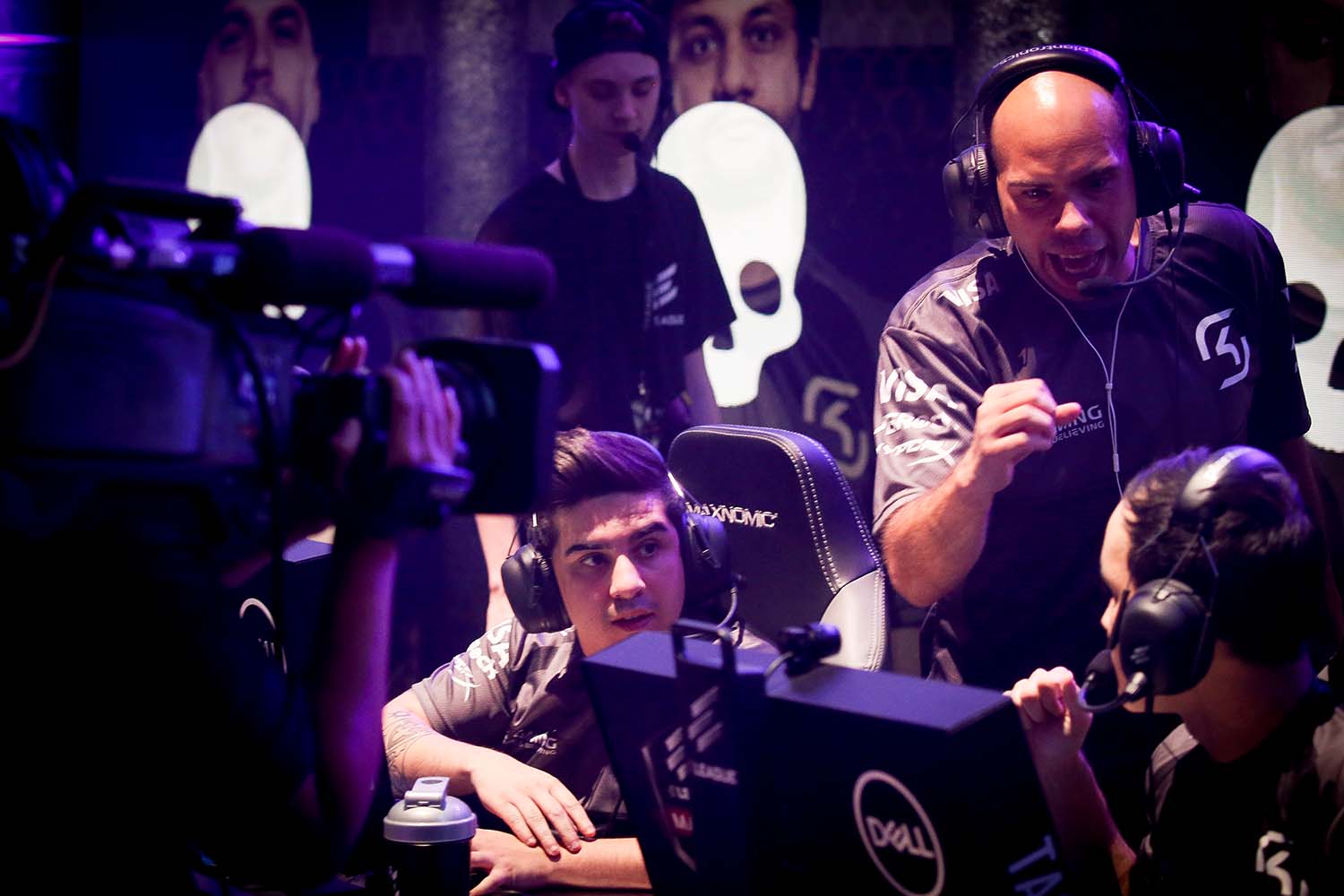 The Brazilian is putting together a new project for 2021 with six other people and is looking for organizations and investors. It’s unclear whether dead is creating a new CS:GO team, though. MIBR benched him, TACO, and fer in September following MIBR’s poor results during their European boot camp. Dead was also one of the first coaches to be caught in the coaching bug scandal.

Dead is serving a 6.5-month suspension from all of the Esports Integrity Commission (ESIC)’s partnered tournaments, which includes events organized by ESL, DreamHack, and BLAST. The 34-year-old used the bug in five instances between March 2017 and August 2020, according to ESIC’s findings.

Dead had been working with the MIBR core since 2015 when he played a key role and opened his house to FalleN and crew to stay during the initial stage of their stint with Luminosity Gaming. Although he’s most well known for his managerial role, he coached the team whenever they didn’t have an official head coach.

The 34-year-old helped the Brazilians win back-to-back Major championships in 2016 and five other tier-one tournaments in 2017. TACO, fer, and FalleN, who stepped away from the lineup after these roster changes, are all still tied to MIBR.