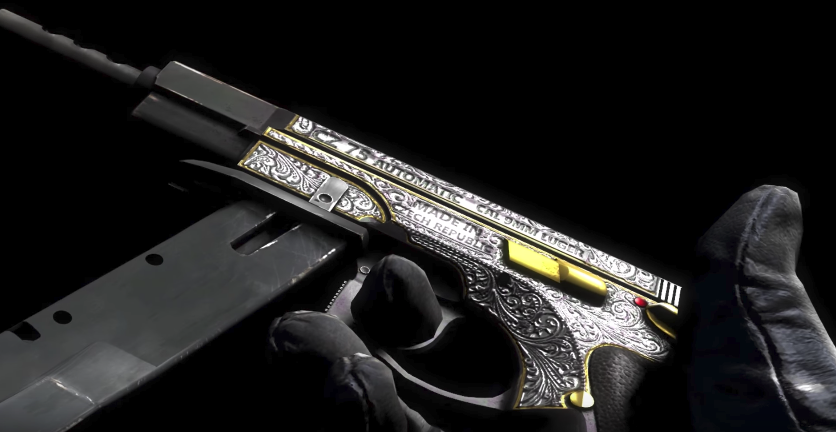 Normal mapping is a feature that adds three-dimensionality to skins which were originally flat. So instead of having just a flat coat of paint added to your weapons, you’ll eventually have more weapons with an extra dimension of texture.The CZ-75 Victoria is the only upgraded skin in the game to contain the new feature so far.

YouTuber 3kliksphilip made a two-minute video explaining the technicalities of the paint styles based on weapon skin environments. He emphasized the importance of light and how it plays a huge role on displaying textured skins.

“When speaking with all of the weapon artists recently, I heard repeatedly how limiting [creating skins were] without a normal map–many ideas that could’ve looked great were scrapped simply because they needed [normal mapping],” he said. This means that more crafty weapon skins could en route to Counter-Strike in the next weapon case.

This big addition to CS:GO means that some skins may increase in value, assuming the skin creator updates their design to fit normal mapping. The engraved style could cause a price spike of common, highly-patterned skins, like the Cartel and Safari Mesh. Knife skins such as the Damascus Steel, Crimson Web, Lore, and Freehand may also be good candidates for a normal map upgrade.

Although this update is a welcome change for some, unfortunately only higher-end computers with better graphical capabilities will be able to experience normal mapping to its fullest extent. “Shaders” in the video settings must be set to “High” or “Very High”, which can possibly have a toll on frames per second (FPS). It’s a big sacrifice.

Players may have to wait a little bit longer until more weapon skins are upgraded or added to the game for this update to have a lasting effect.