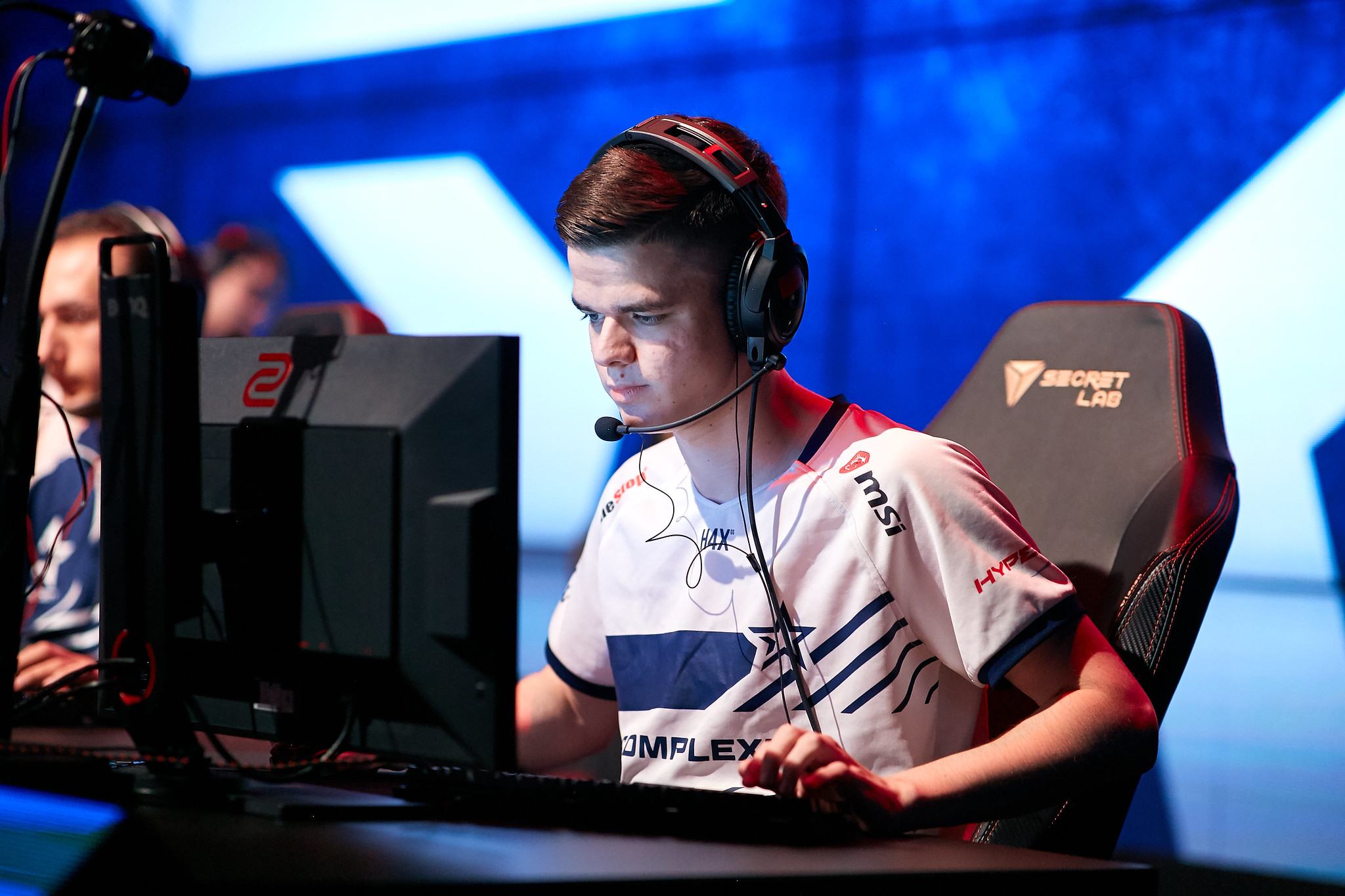 Hunter “SicK” Mims will be moved to the Complexity CS:GO bench, the organization announced today.

This move comes after Complexity announced the signings of Benjamin “blameF” Bremer and William “RUSH” Wierzba yesterday, which brought the team roster size to six players.

SicK has been on Complexity for six months since he was signed from Rogue in March. The rifler averaged only a 0.98 rating during his time with Complexity, according to HLTV. These numbers are worst in SicK’s career to this point.

He made his last appearance at the StarLadder Berlin Major in August, when Complexity were eliminated in the early stages of the tournament. Complexity CEO Jason Lake said that he would not tolerate the results and hinted he would build a superteam.

Complexity will most likely build this new roster around their 16-year-old star Owen “oBo” Schlatter. He played his first big LAN event in June at ECS season seven finals and has been performing great so far.

Complexity will debut its new CS:GO roster at the ESL Pro League North America season 10, which will kick off on Oct. 8.