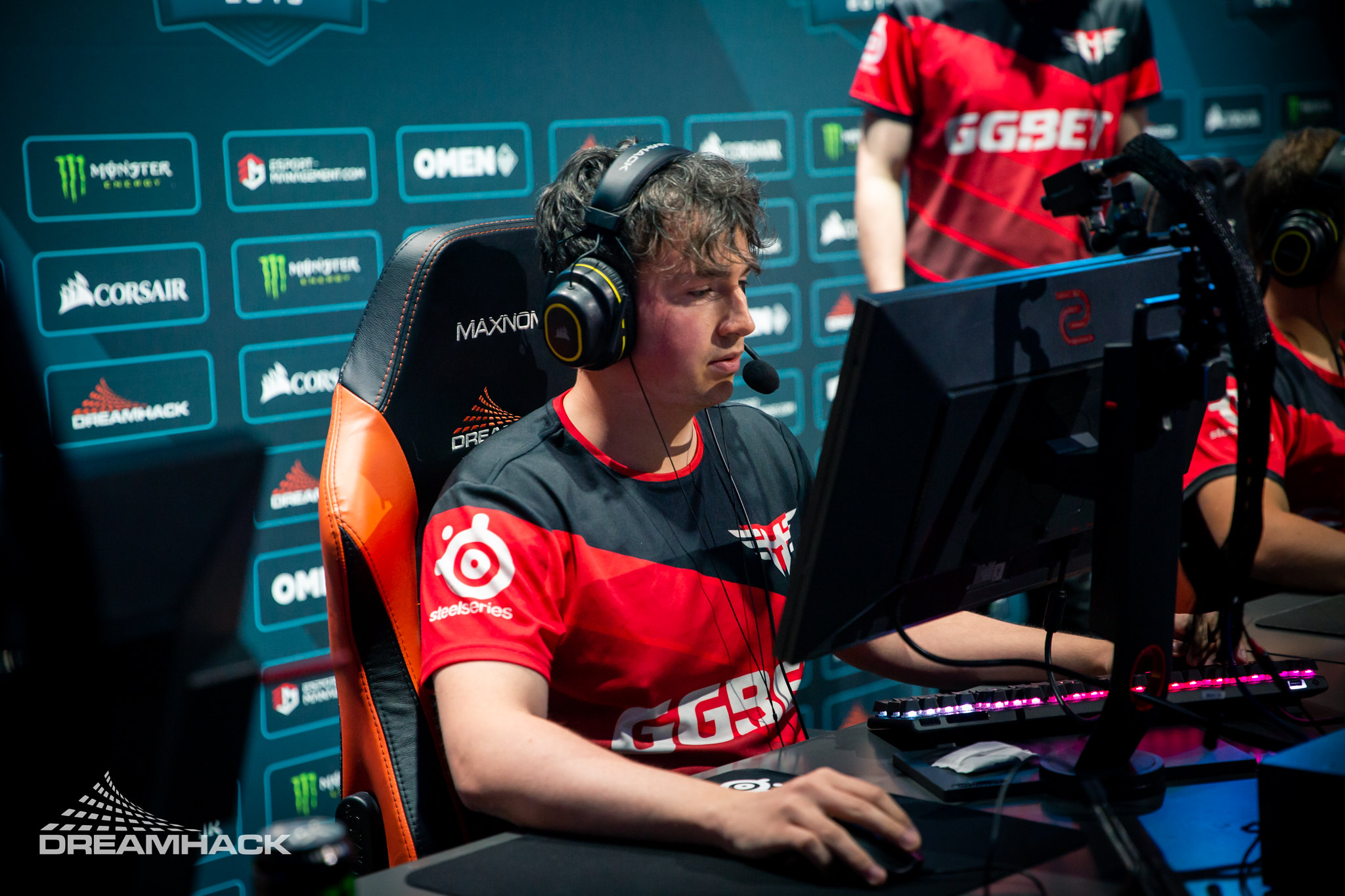 Less than an hour after moving Will “RUSH” Wierzba to the inactive roster ahead of a potential transfer, Complexity Gaming announced the signing of Danish CS:GO player Patrick “es3tag” Hansen.

The 25-year-old joins Complexity after spending nearly the past four months on the shelf with Cloud9. The talented AWPer joined C9 in October 2020 as one of the final pieces of the C9 Colossus project. Unfortunately for es3tag and Cloud9, the Colossus crumbled due to poor results and strained financials in the wake of the COVID-19 pandemic. All of the C9 Colossus players were sidelined when the organization backed out of the CS:GO scene. In-game leader ALEX was released, both Xeppaa and floppy switched to VALORANT, mezii was transferred to Endpoint, and now es3tag joins Complexity.

Prior to today’s roster moves, Complexity formed its own international roster with high expectations and a daunting name back in 2019. After their disappointing performance at the StarLadder Berlin Major, owner Jason Lake scrapped most of the NA roster and formed a “juggernaut” roster consisting of RUSH, k0nfig, blameF, poizon, and eventually Australian rifler jks (formerly of 100 Thieves). Despite the fanfare and strong performances at BLAST Premier Spring events, Complexity were unable to produce consistent results in the nearly two-year period they spent with RUSH. On Twitter, he acknowledged that “we simply didn’t meet our expectations time and time again” and that “a change was needed in the roster.”

With the change enters es3tag, who spent two years finding success with Heroic during 2018 and 2019 prior to joining C9. In 2020, just before he went to C9, he spent a few months with the Danish dynasty Astralis, filling in while both gla1ve and Xyp9x spent time on leave.

Complexity will debut their new player, as well as their new coach, at the ESL Pro League starting on Aug. 16.