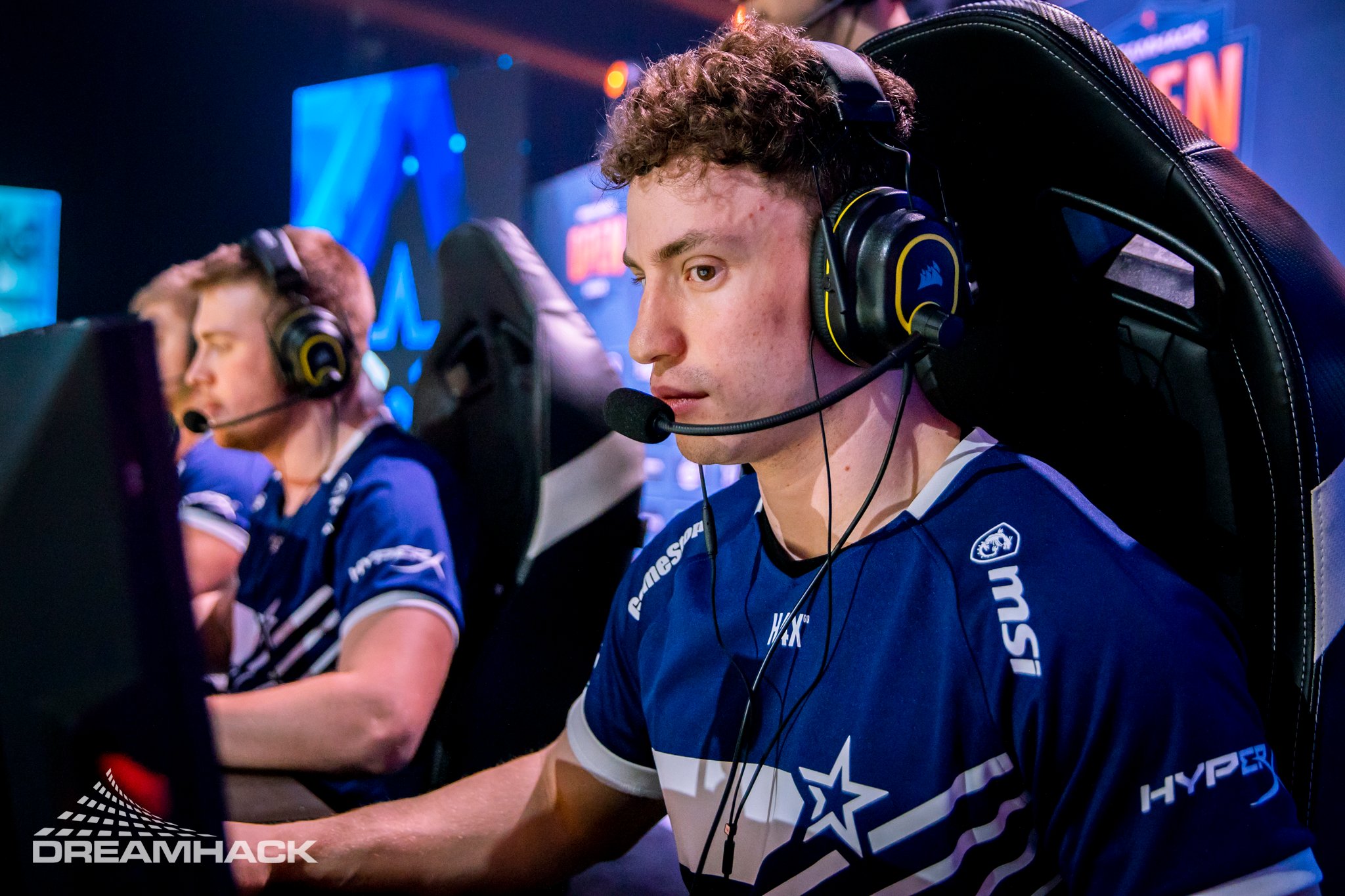 Complexity Gaming has moved William “RUSH” Wierzba, its only North American CS:GO player, to the inactive roster and will try to find him a new team to play for, the organization announced today.

RUSH’s benching comes just days after Complexity parted ways with head coach Jamie “keita” Hall following a top-16 placing at IEM Cologne, where they were sent packing after losses to Virtus Pro and G2. The North American rifler had been a part of Complexity since September 2019 when the organization signed him and Benjamin “blameF” Bremer as the first two pieces of the team that’s been branded as the “Juggernaut” by CEO Jason Lake.

RUSH helped Complexity become a solid team that peaked at No. 5 on HLTV’s world rankings in September 2020. But the international lineup only won one notable event, the BLAST Premier Spring European Finals in June 2020 over Vitality. Complexity never managed to carry that form to other tournaments and ended up taking two major hits last year, first when Owen “oBo” Schlatter asked to leave the team ahead of the ESL Pro League season 12 Europe playoffs in September and later when Valentin “⁠poizon⁠” Vasilev had to go through emergency surgery in December.

During this long stint with Complexity, RUSH averaged a 0.95 rating, according to HLTV’s stats. That isn’t great by any means, but his teammates have suggested that he played a crucial role for the team since he often sacrificed his numbers to create space for stars like Kristian “k0nfig” Wienecke.

“After close to two years with Complexity, we are going our separate ways,” RUSH said. “It’s crazy to think I spent all of COVID hopping from hotel to hotel in Europe. I had hoped we would achieve more with this roster, but we simply didn’t meet our expectations time and time again. I wish we could have made it work because we were so close so many times. But in the end, nothing lasts forever and a change was needed in the roster. Best of luck to my teammates and the org! Currently evaluating all my options while I try to enjoy the rest of my break.”

Before joining Complexity, RUSH also had long stints with OpTic Gaming and Cloud9, the org that he helped win the ELEAGUE Boston Major in 2018. He’s been playing Counter-Strike since 2013 and could be the next North American player to move to VALORANT considering the fact that he’s assessing his options moving forward.

Complexity’s active lineup features blameF, k0nfig, poizon, and Justin “jks” Savage. The team will be back in action after the summer player break when ESL Pro League season 14 kicks off on Aug. 16.