Cloud9 adds cajunb to round out CS:GO roster

The 29-year-old veteran spent the past year with OpTic Gaming. 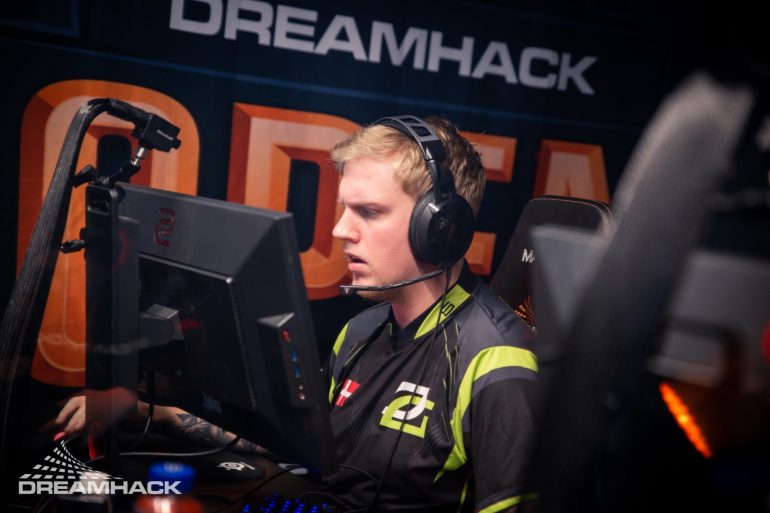 It looks like Cloud9 has finally locked in its roster ahead of BLAST Pro Series Miami by adding veteran Danish rifler, René “cajunb” Borg. It has been a turbulent past few months for the North American organization, as it haven’t been able to find roster stability ever since 2018.

Cajunb last played for OpTic Gaming, but was recently replaced by Mathias “MSL” Lauridsen and Nikolaj “niko” Kristensen on that roster. He had pretty limited success with OpTic, only managing to win second place at DreamHack Open Summer 2018, second place at the 2018 Europe Minor Championship, and second place at cs_summit 3.

Cloud9, meanwhile, looks to find consistency with its lineup after going through multiple rosters in the past several months. In fact, since the departure of Jacky “Stewie2K” Yip, Cloud9 has gone through six different iterations with five different players leaving shortly after.

It was also tough for Cloud9 to play multiple tournaments without its in-game leader, Maikil “Golden” Selim. Golden was forced to sit out of a few tournaments due to health problems and so the team could not gel properly as a result.

After parting ways with Fabien “kioShiMa” Fiey, Robin “flusha” Rönnquist, and Jordan “Zellsis” Montemurro in March, Cloud9’s roster now consists of Golden, cajunb, Daniel “vice” Kim, Will “RUSH” Wierzba and Timothy “autimatic” Ta. We will need to wait and see if this new team can find some synergy before BLAST Pro Series Miami, which begins on Friday, April 12.