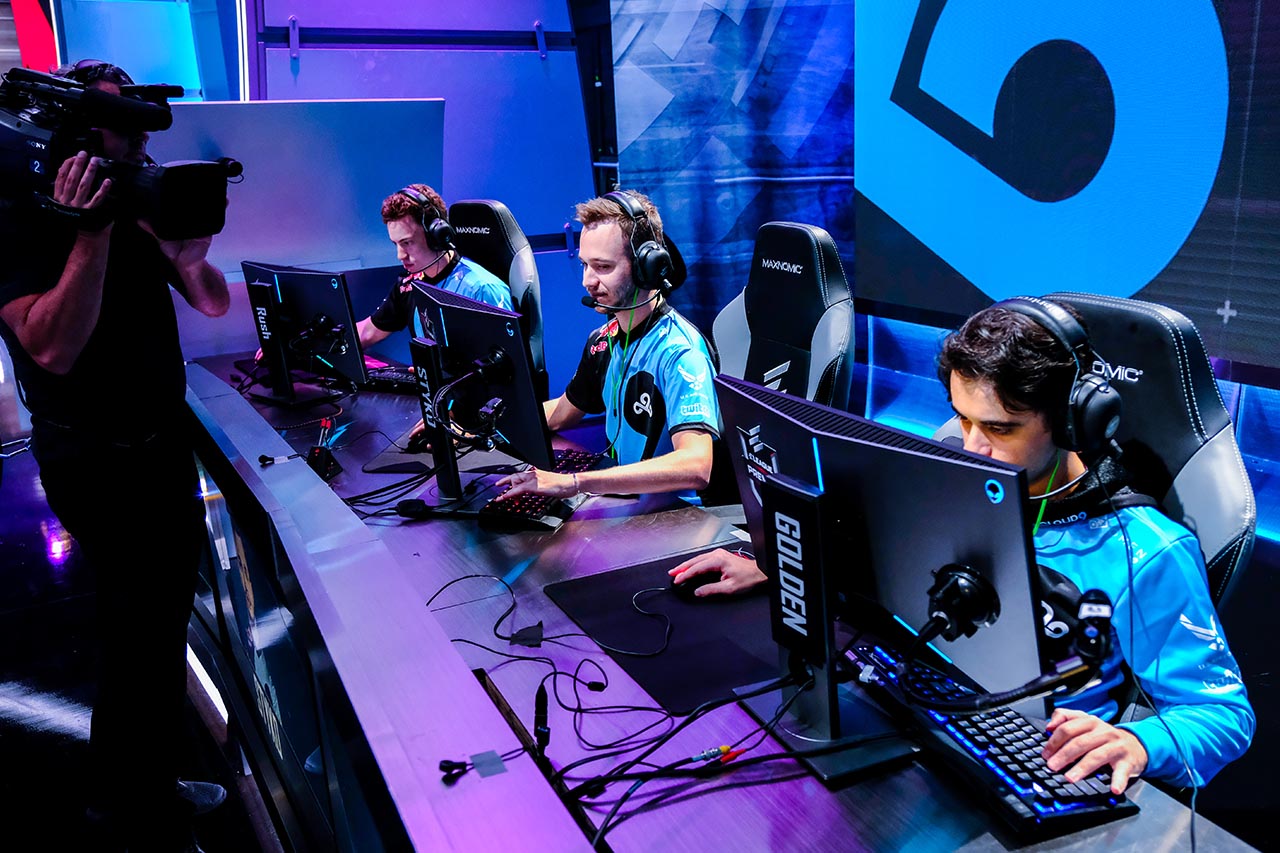 Cloud9 will have a mixed roster of North Americans and Europeans going into the FACEIT London Major this September.

The North American organization announced last night its loan of Martin “STYKO” Styk from Mousesports has been extended through September. He’s currently considered a stand-in for the team going into the last CS:GO season of the year.

This means that STYKO will compete for Cloud9 at the FACEIT London Major, starting Sep. 12, and at BLAST Pro Series Istanbul from Sep. 28 to 29. C9 will likely decide if STYKO is the right fit for the team after his trial period ends in October. “[STYKO] has quickly acclimated to the team and Cloud9,” the organization said in its announcement.

Going into the player break this August, there was a bit of uncertainty regarding C9’s roster, especially because the London Major roster lock is on Aug. 5. It seems that the defending Major champions have settled on trialing STYKO for a little bit longer, while also retaining Maikhil “golden” Selim as its newest in-game leader. Cloud9 officially signed Golden to the team several days ago.

“It has been clear from day one that [STYKO] deserves to be competing at the highest levels, and he has an incredible mindset for a team game,” C9 coach Soham “valens” Chowdhury said in the announcement. “All of us are looking forward to showing off a revitalized Cloud9 at the major, and we expect [STYKO] to be a huge part of it!”

Cloud9 will begin its trek through the London Major on Sep. 12 at the New Legend stage.