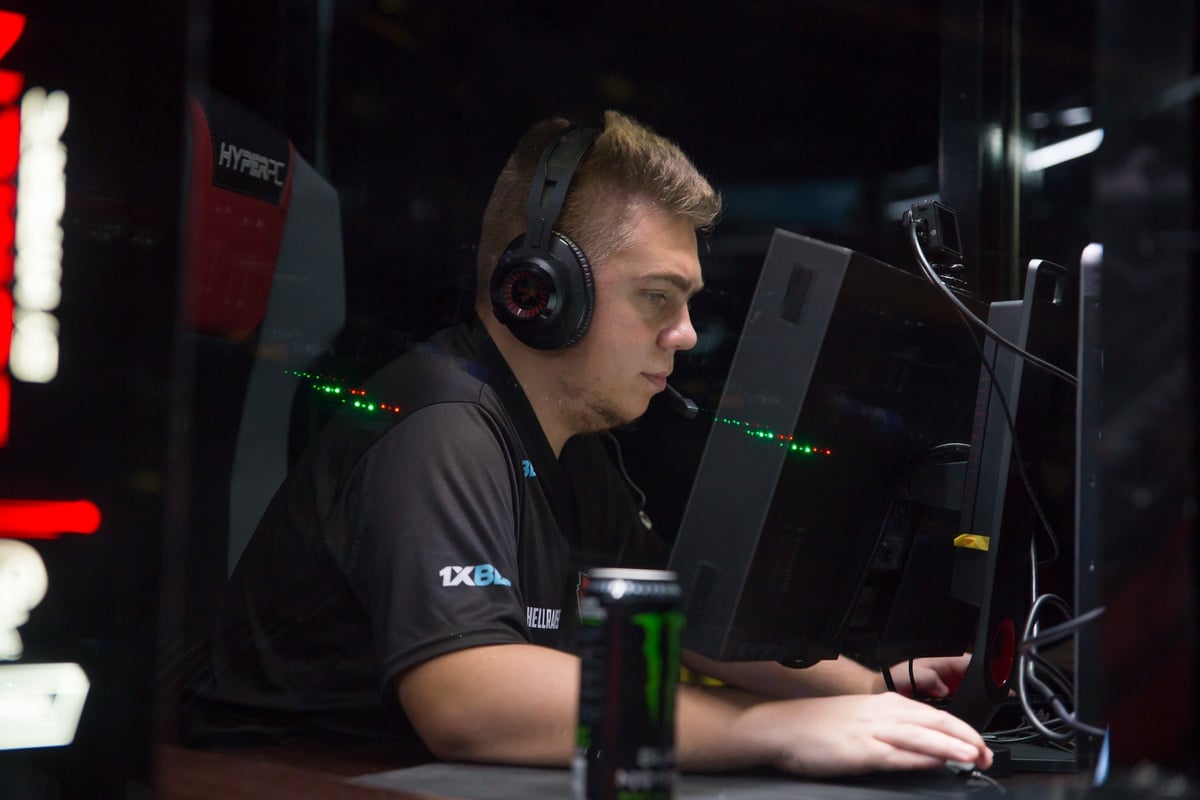 Valdyslav “bondik” Nechyporchuk has officially signed with Gambit Esports after being a substitute for a short period of time.

The organization announced today that bondik is the team's newest fifth player, and he'll be replacing Dmitry "dimasick" Matvlenko on the active lineup. Dimasick is being moved to the bench because of his inability to adapt to the team's playstyle in the allotted time period given to him. He played under the Gambit banner for less than two months.

Bondik is technically on a two-month trial period with Gambit, so the organization will likely decide if he's worthy of staying after the team's run at the upcoming IEM Katowice Major in February.

"At the moment, dima[sick] doesn't fit into our preferred system," Gambit coach Andrey "B1ad3" Gorodenskiy said in the team's announcement. "He's experiencing discomfort and it's difficult for him to alter his way of thinking, since his own style is based on individual play. We'd love for dima[sick] to perform at his best, but he's currently unable to do it within our system."

Gambit's lineup now consists of bondik, Mikhail "Dosia" Stolyarov, Rustem "mou" Telepov, Nikolay "mir" Bityukov, Sergey "Ax1Le" Rykhtorov, and B1ad3 as coach. Their next tournament series will be the Katowice Major, which they'll be hoping to qualify for through the CIS Minor from Jan. 16 to 20.