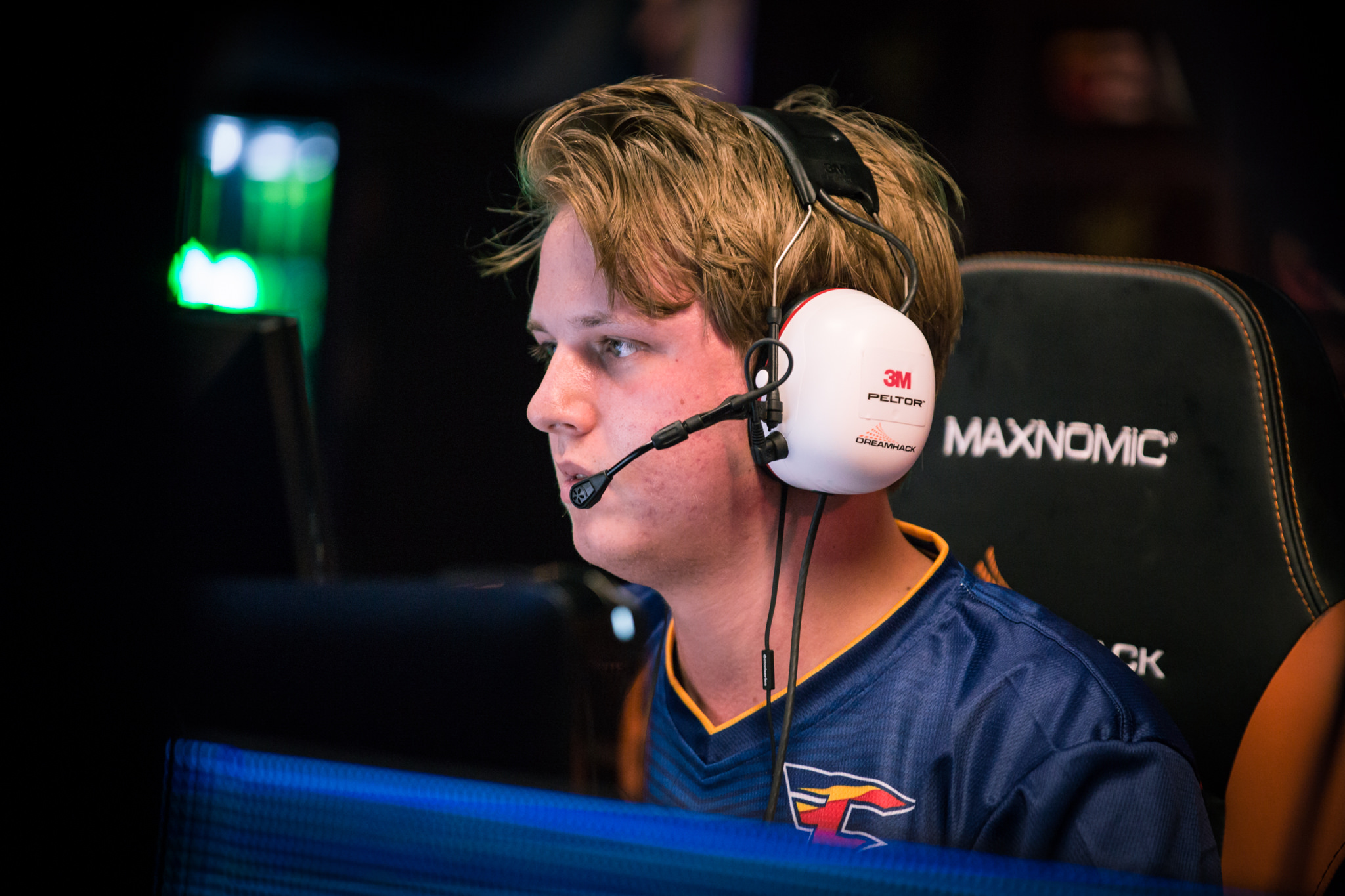 The Counter-Strike: Global Offensive roster shuffle isn’t stopping, with FaZe Clan the latest to make a change to their lineup.

Philip “aizy” Aistrup is leaving the team, FaZe announced last night, and the team is in advanced talks for aizy to move to another team.

With aizy on the way out the door and no replacement signed immediately, Joakim “jkaem” Myrbostad will re-join the active lineup until any moves are completed.

Rumors of aizy’s potential departure were first reported by French site Flickshot, which said that the Dane’s likely destination was the FC Copenhagen-owned organization North.

That report also claimed that Adil “ScreaM” Benrlitom, who was left out in the cold following the re-shuffling of the French lineups of G2 Esports and EnVyUs, would be the one replacing aizy on FaZe. According to HLTV, ScreaM turned down the chance to join the new-look EnVyUs lineup.

Jkaem was dropped to the bench at FaZe in November as Fabien “kioShiMa” Fiey reclaimed his place in the active lineup following a period as a substitute. At the time, FaZe said that Jkaem had been “given the time to find his motivation to either stay or find a new team.”

Many believed that the latter would be the case, as Mikail “Maikelele” Bill posted a picture on Instagram suggesting that he, Jkaem and former FaZe teammate Ricardo “fox” Pacheco would be reuniting in a new lineup. Whether those plans will still go ahead is unclear.